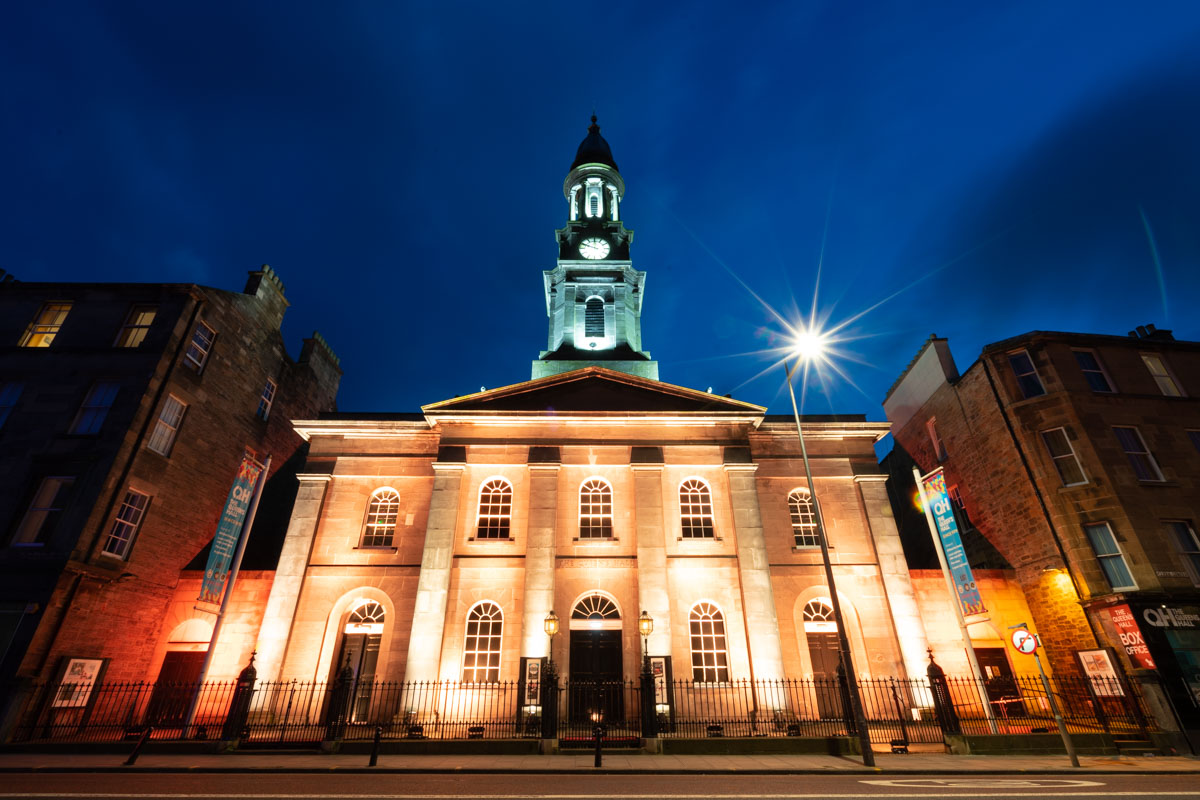 Tickets go on sale on Friday for a concert next month at Queen’s Hall when Del Amitri will make their Fringe debut.

The socially distanced concerts will take place on 26-28 August. These shows will feature tracks from their recently released, and critical acclaimed, new album ‘Fatal Mistakes’ along with many of their greatest hits.

Founding member of the band, Justin Currie, said: “After so many cancellations and postponements there’s finally a real prospect of playing live again. And before we start the tour in September, we have been given a unique opportunity to play three intimate Edinburgh Festival Fringe shows at the Queen’s Hall, where we can perform songs from Fatal Mistakes and some unexpected gems to you, on our acoustic guitars, in a “Del Amitri rocks-but-in-a gentle-way”.

“While you relax and take it all in with a glass of Côtes du Rhône, in a tables and chairs setting. It’s not the kind of show we’ve ever done before, but after all the shit that has gone down in the past year-and-a-half what better time could there be.”

Del Amitri were one of the busiest bands of the 80’s and ‘90s with five consecutive Top10 albums and numerous hit singles such as “Nothing Ever Happens”, “AlwaysThe Last To Know” and “Roll To Me”. They last played in Edinburgh to a sellout audience at Edinburgh Castle in the summer of 2018.

Mark Mackie of Regular Music said earlier: “After 18 months of cancelling and rescheduling concerts, they will be our first shows since lockdown in March 2020 and to get back to live shows just means so much to everyone involved, all the venue staff, the road crews, the musicians, the artists and especially the fans… I for one just can’t wait. These may well be socially distanced shows but knowing the Del Amitri guys, and the times we find ourselves in, they certainly won’t be emotionally distanced ones.”

Tickets on Sale Friday 23rd July at 10am 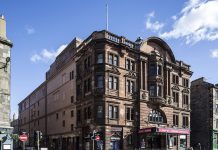 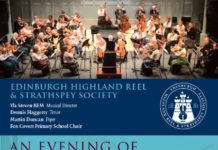 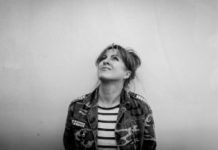 Jazz and Gaelic singing combine at The Queen’s Hall 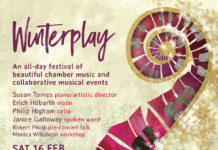 Emily Smith coming to the Queen’s Hall next month