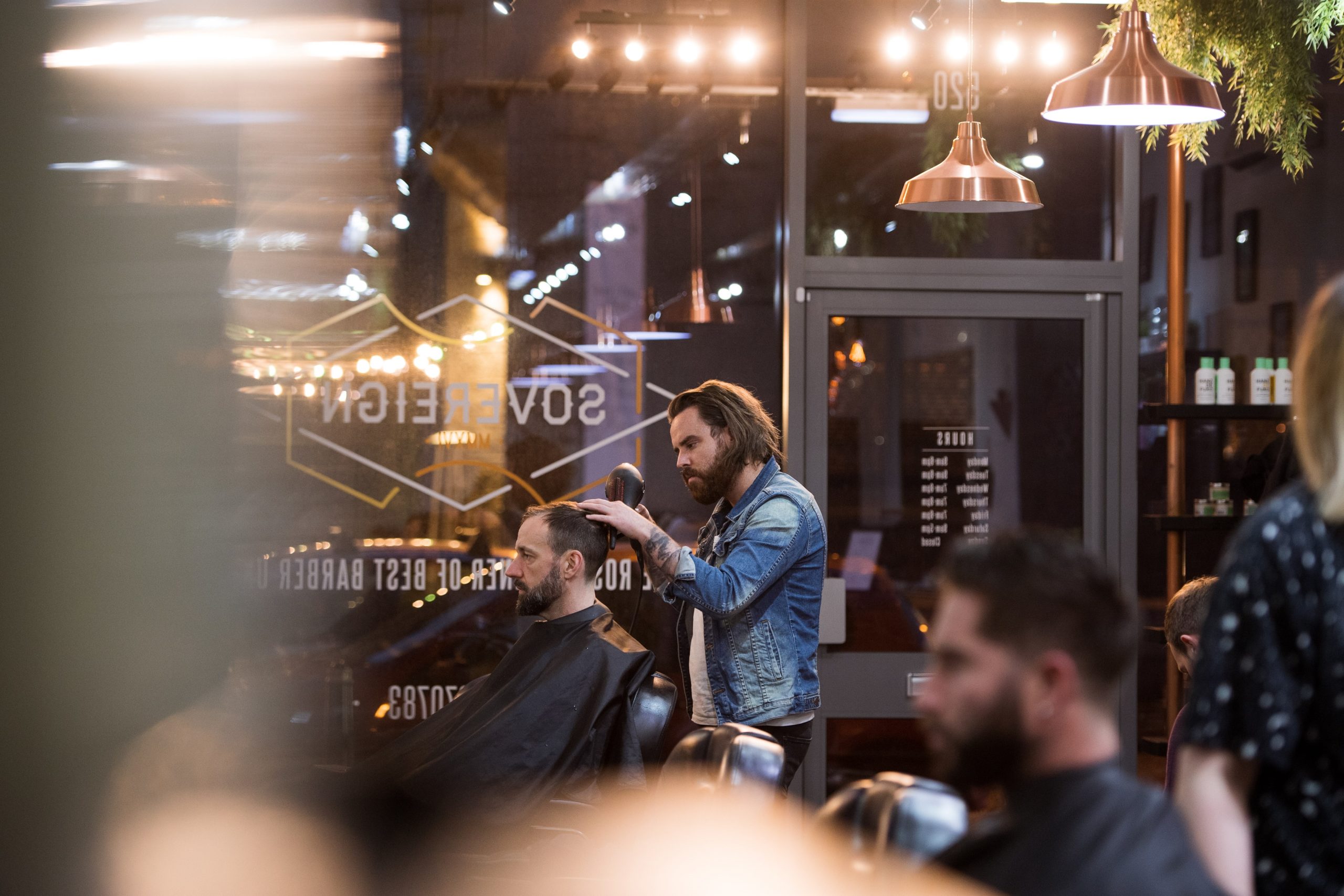 A quarter of Edinburgh residents want their barber or hairdresser to be classified as a key worker should Scotland face another coronavirus lockdown.

After a year of home haircuts, 25% of city residents interviewed for a landmark survey of Scottish image attitudes, said they want to see salons exempt should any future high street closures be imposed to curb Covid-19.

The findings were part of a post-lockdown survey of 1,500 Scots commissioned by Sovereign Grooming, which has city centre salons at New Waverley in Edinburgh’s Old Town and Union Street in Aberdeen.

The survey found that during previous lockdowns more women (61%) attempted a home haircut compared to men (53%), while 53% of women said they find their partner more attractive after a haircut, but less than half of men (46%) said their partner was more attractive following a trim. Thy survey also revealed that more men are embracing longer retro hairstyles including 80s “mullets” and 90s “curtains”.

Kyle Ross, Managing Director of Sovereign Grooming and two-time Scottish Barber of the Year, said: “Like most, we’ve been overwhelmed by the client response to us re-opening after lockdown and our diaries have been packed for weeks.

“Therefore, I’m not surprised to see such a large proportion of men, in particular, wanting to see salons remain open. They play a big role in male mental health wellbeing.

“The Scottish Government’s approach to salons changed quite dramatically between the first and second lockdown. After the first, salons were among the last businesses to re-open. However, this time around the government had us in the first wave to open. The reality is that salons are very well controlled and sterile environments which can be operated safely with social distancing in place.”

Of the men surveyed across Scotland as a whole, 36% said they would like to see barbers classed as key workers in any future lockdown, rising to 40% with under 35s.

The Sovereign Grooming survey also found that 61% of women attempted at least one DIY haircut during the two lockdowns, compared to 53% of men, and just 15% said they would continue to cut their own hair after lockdown.

One major change since the last lockdown has been the surging popularity of longer, mainly retro, hairstyles. Kyle Ross added: “A lot of people have been coming in looking for variations of the mullet and it is definitely a developing trend, particularly in Scottish cities.” 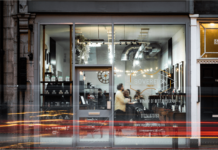 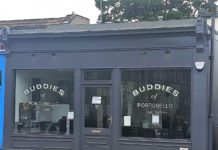