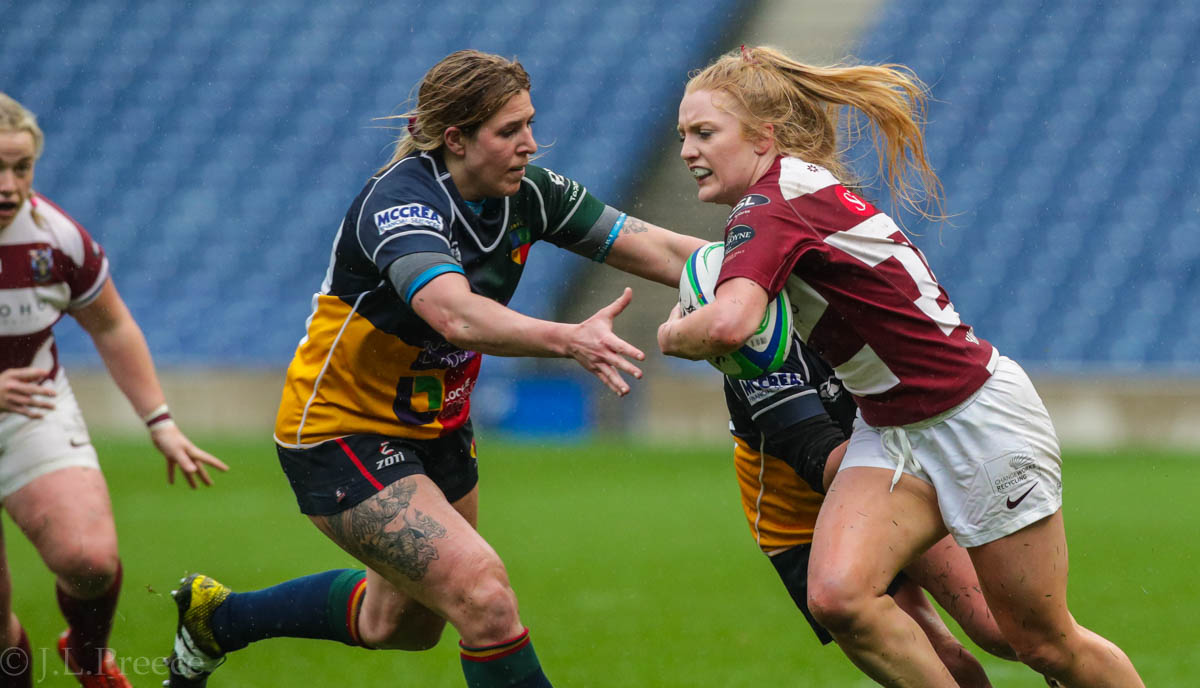 Scottish Rugby’s Board has supported a recommendation by the Scottish Rugby Council to delay the planned return to competitive rugby, at all levels of the club and school game, until January 2021 at the earliest.

Last week’s announcement by the Scottish Government to pause all outdoor contact sport for over 18s, with the exception of professional sport, until Sunday 25 October across five regional health boards, aligned with its previous decision to delay moving to Phase 4 of its Covid-19 recovery Route Map until at least 15 October means Scottish Rugby’s timetable to progress its own Return to Rugby Roadmap will be further delayed.

As a consequence of Scottish Rugby remaining at Stage 4 of its Roadmap for a further period of time, the resumption of competitive rugby from the intended date of 31 October 2020 was deemed no longer feasible.

Without government lockdown measures easing to enable Scottish Rugby to move to Stage 5 and the resulting resumption of full contact training and non-competitive (friendly) matches, players would be unable to fully and safely prepare for competitive matches from 31 October.

The decision to pause the return to competitive rugby in the community game has been shared with Scottish Government, which in turn has fully supported the move and its rationale.

Scottish Rugby’s Threat Management Group met twice this week in its role to assess the impact of Covid-19 on the sport and the wider societal implications and along with the Rugby Development department continue to keep all options under consideration.

The FOSROC Super6 Sprint Series, which had a scheduled start date of 31 October, will now not take place. The FOSROC Super6 teams will now work towards a full fixture card in the spring of 2021. Scottish Rugby remains fully committed to supporting the six franchises, their part-time professional players and staff.

Over a dozen rugby clubs across Scotland have reported positive coronavirus cases in recent weeks, resulting in facilities being temporarily closed and deep cleaned, training sessions postponed and public health guidance on self-isolation being followed by those affected.

Recent government restrictions would also limit the ability of clubs to travel to games with car sharing not permitted and private hire buses only able to operate at 50% capacity, alongside how changing/shower rooms can be used safely in club houses.

Scottish Rugby President, Ian Barr said: “After much careful consideration and following a detailed briefing by colleagues in Rugby Development, our Chief Medical Officer and the updates from Scottish Rugby’s Threat Management Group we took the difficult decision as a Council to recommend delaying the start of competitive rugby until January 2021, which the Board then fully supported.

“We know many clubs and schools were preparing well and looking forward to resuming competitive matches, often against their local rivals due to the proposed regional fixtures, but we must put the safety of our players, volunteers and their local communities first.

“With Covid numbers rising nationally we must act responsibility in the communities where our clubs and schools play, and secondly this delay gives us all time to take stock and contribute to helping lower the infection rates, which can hopefully enable us to return to rugby fully at the right time.”

A delay to the start of the competitive season until January 2021 equates to a circa 10-week (minimum) period which would, hopefully, provide time for the infection rate in society to fall.

Confirmation that competitive rugby will not be played during this period seeks to provide certainty to clubs, schools and volunteers in the months ahead if wider government restrictions are implemented.

Scottish Rugby remains at Stage Four of its own Roadmap (apart from those areas impacted by the temporary measures outlined below between 9-25 October), with clubs and schools still training with the necessary health mitigations in place.

Rugby Development will host webinars for both clubs and schools and Covid-19 Safety Coordinators next week commencing 12 October, dates and times to follow.