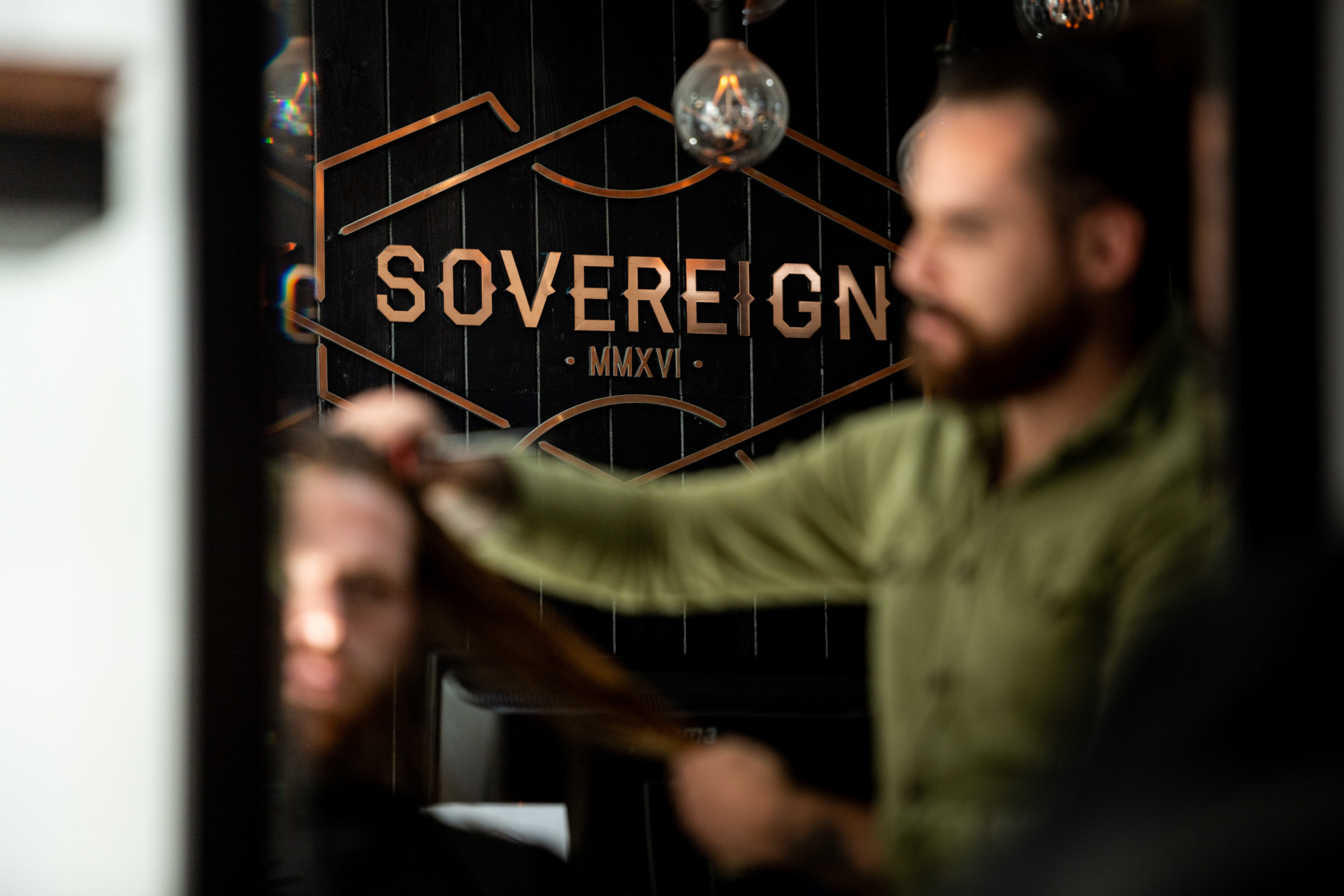 One of British hairdressing’s leading entrepreneurs will open a flagship new Edinburgh salon at the end of April and become a key tenant in the city’s New Waverley development.

Ten new jobs are being created with the opening of Sovereign Grooming Edinburgh on April 26, following a six-figure investment during lockdown.

Kyle Ross – winner of best Barber UK – will spearhead the new salon, which offers luxury hair and beard services alongside a unique blend of male-focussed waxing, massage and facial treatments.

The 31-year-old – who was last week named as one of the top five young entrepreneurs in British hairdressing by Creative Head Magazine – said he was “delighted” to finally be opening SovereignGrooming Edinburgh after a major fit-out operation during lockdown.

“It has felt surreal investing and growing over the past few months, but we are ready to bounce back and can’t wait to open our doors in the capital,” he said.

“We’re more than a barber – we offer a complete male grooming service under-one-roof, which we think is a great fit for the Edinburgh market.

“We’re in the process of pulling together the most talented and exciting team of barbers in the city and will be launching with longer appointments, exclusive products you can’t get anywhere else, and will be open from 7am to 9pm to fit around busy lifestyles.

“We’ve also invested in a new booking system and app to make it really easy to book and reschedule appointments.”

Mr Ross, who launched Sovereign alongside marketing expert Ryan Crighton, has won a catalogue of industry awards since opening on Aberdeen’s Union Street in 2016.

The business is being backed by a group of investors led by MB Martin & Partners Ltd, which specialises in helping high-potential early stage companies grow.

Sovereign has agreed a 10-year lease at New Waverley, where other tenants include the new HMRC headquarters and Loudens. A third Sovereign salon will open in Glasgow in the autumn.