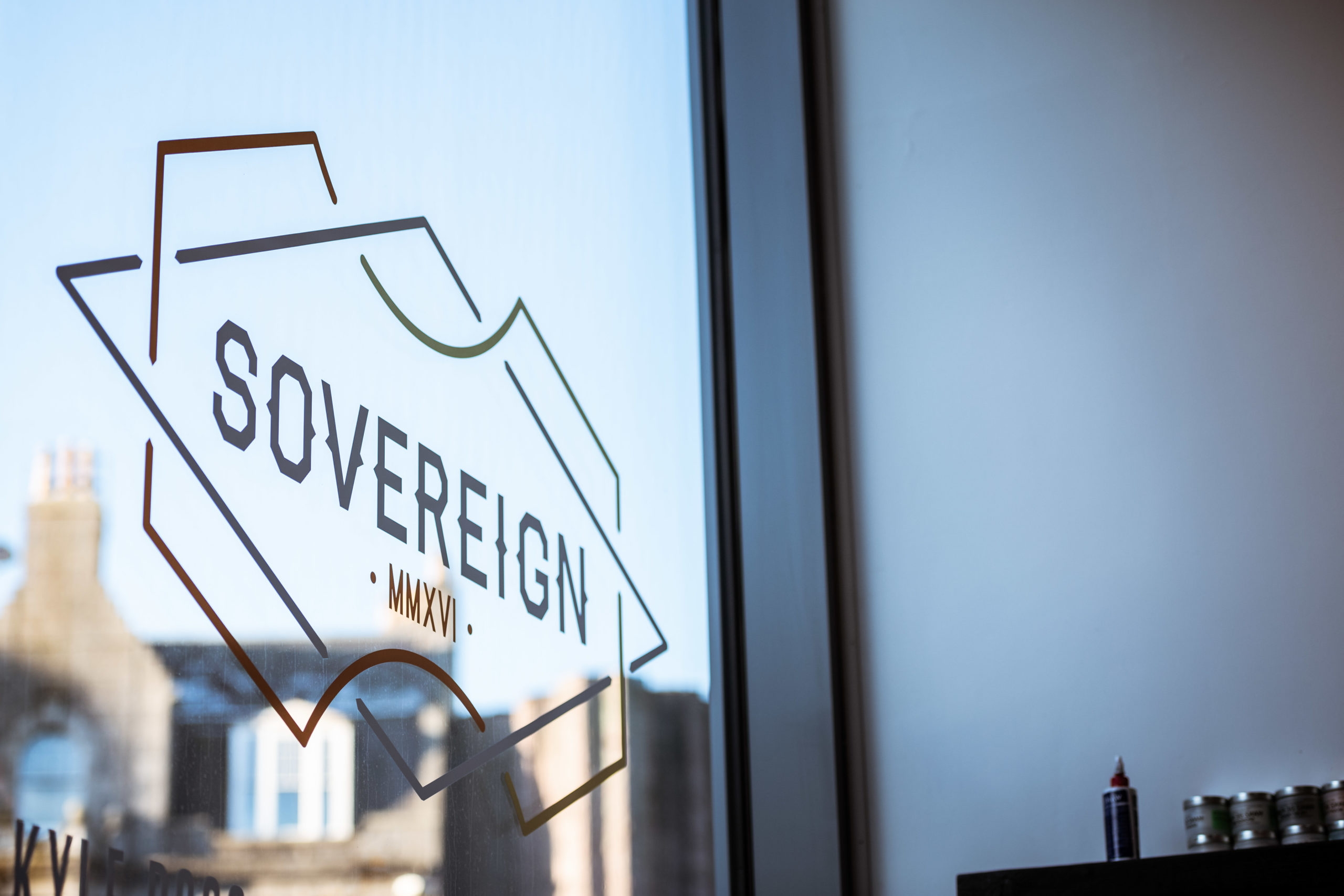 A leading Scottish barber group is giving its entire workforce the day off when pubs re-open later this month to help boost local hospitality businesses.

Sovereign Grooming is delaying the official opening of its flagship New Waverley salon in  Edinburgh by 24 hours to give staff the chance to support nearby bars and restaurants when restrictions ease on April 26.

The barber will also close its Aberdeen salon on the same day to allow the Granite City team to support “lifeblood” food and drink businesses on Union Street.

“Our city centres are a business eco-system, and when one sector suffers, it has a knock-on effect for everyone,” he said.

“That eco-system has been on a knife-edge at various points over the past year and we feel it’s more important than ever to pull together and help our city centres recover.

“We employ 18 people, so in the grand scheme of things this is a very small gesture. However, we feel it is important to send a message of support and solidarity, and to do our bit to support Scotland’s city centres.”

Kyle added: “With a 10pm curfew, we’re confident our teams will all be tucked up in bed early and ready for a busy day on the 27th.”

Ten new jobs are being created with the opening of Sovereign Grooming Edinburgh, which had been due to open in the heart of Edinburgh’s Old Town on April 26 following a six-figure investment during lockdown. The salon will now open on the 27th.

Mr Ross, who launched Sovereign alongside business partner Ryan Crighton, has won a catalogue of industry awards since opening, including Best Barber UK in 2017.

The business is being backed by a group of investors led by MB Martin & Partners Ltd, which specialises in helping high-potential early stage companies grow.

Sovereign has a 10-year lease at New Waverley, where other tenants include the new HMRC headquarters and Loudens. BrewDog is also opening a new hotel complex nearby.

A third Sovereign Grooming salon will open in Glasgow city centre in the Autumn.