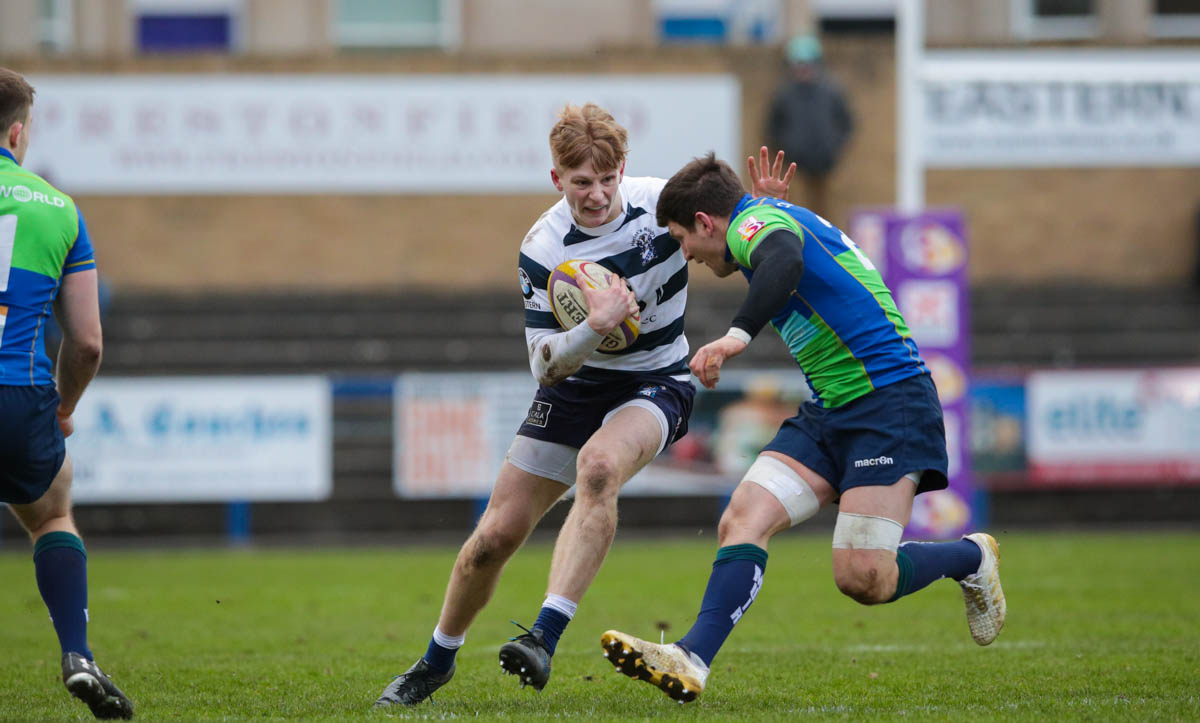 Sean Lineen, Scotland’s U20 Head Coach, has named a 32-man squad for the forthcoming 2021 Under-20 Six Nations.

Lineen’s squad will travel to Cardiff later this month to take part in the age-grade championship which will run from Saturday 19 June – Tuesday 13 July, with all games being held in one venue at Cardiff Arms Park.

Heriot’s Rugby Club is delighted that Duncan Hood, Harry Paterson and Scott King have made the U20’s squad this season.

Every match will be broadcast in each of the Six Nations territories either on terrestrial TV, national broadcaster streaming platforms, or via Six Nations digital channels.

Scotland U20 Head Coach Sean Lineen said: “Over the last few months we have been preparing well for this tournament with a number of camps and sessions focusing on player development both on and off the pitch.”

“Last month we had two training games against our English counterparts which were positive, they were useful exercises in game management and seeing how different combinations of players worked together.”

“With just over two weeks until the opening fixture against Ireland the squad will assemble for one further training camp before we travel down to Cardiff. “

“This squad have worked tirelessly over the last few months, there were some tough selection calls to make but we know that this group of players are set to play an exciting brand of rugby.”

Iain Duckworth, President of Heriot’s Rugby Club said: “This past year has been difficult for the rugby community and it’s fantastic to see how our players have been able to maintain fitness and a competitive edge, earning their place in the Under 20’s squad. “

“I know our supporters are looking forward to rugby matches resuming and will look forward to supporting the Under 20’s Scotland Six Nations team this season.”

“Following the tournament, we’re excited to see the players taking to the field at Goldenacre, where we look forward to welcoming new supporters and sponsors as we recover from a difficult year.”

Scotland squad for U20 Six Nations

*FOSROC Academy Supported Player.
Listed clubs are for the 2021 season.