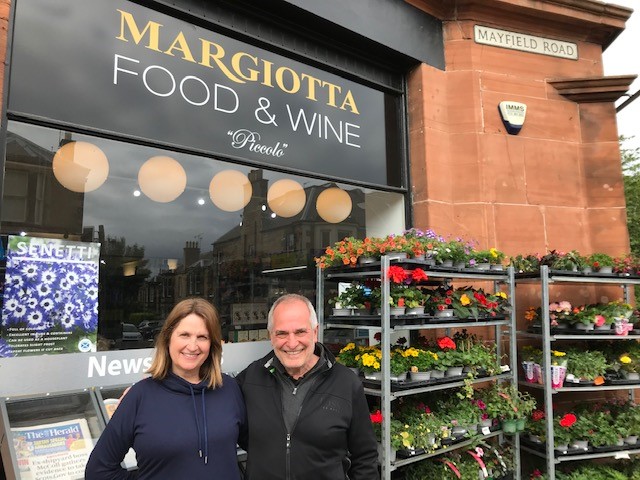 Margiotta will open its doors on Hall Crescent thanks to the £430,000 funding, which has helped the delicatessen-style retailer buy the premises and finance the refurbishment of the property.

Owned by husband-and-wife team Franco and Audrey Margiotta and their four children, the business purchased its new premises for £330,000 and has spent £250,000 on the fitout.

Franco Margiotta, Managing Director at Margiotta, said: “As we have grown over the years, we have continued to strive to offer a personal and local offering to the communities we serve. We’re excited to get to know our customers in Gullane and to build relationships with a new network of local suppliers in this next stage of Margiotta’s journey. The support from HSBC UK has been critical in allowing us to build our modest family business and we’re thankful to them and our customers who have supported us over the years.”

Nigel Kerr, Relationship Director at HSBC UK, said: “The Margiotta family has a long-standing history of serving in Edinburgh’s neighbourhoods and a genuine dedication to supporting the local community. We’re proud to have helped Margiotta expand into East Lothian and look forward to seeing its presence become a well-loved feature of Gullane’s high street.”

The retailer opened its first store on Marchmont Road in the early 1970s and now has a portfolio of eight stores – seven of which are in Edinburgh.  Margiotta’s new Gullane store will become its ninth outlet.

Margiotta was founded by current owner Franco and his siblings after they moved to Edinburgh from Picinisco, a small village in central Italy. 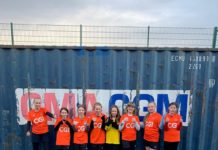 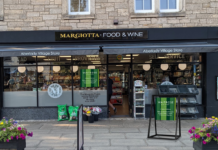 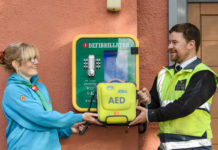 Beavers are full of heart for life saving defibrillator provisions

East Lothian candidates are on the same path

Golf – Scottish Open back in the Lothians