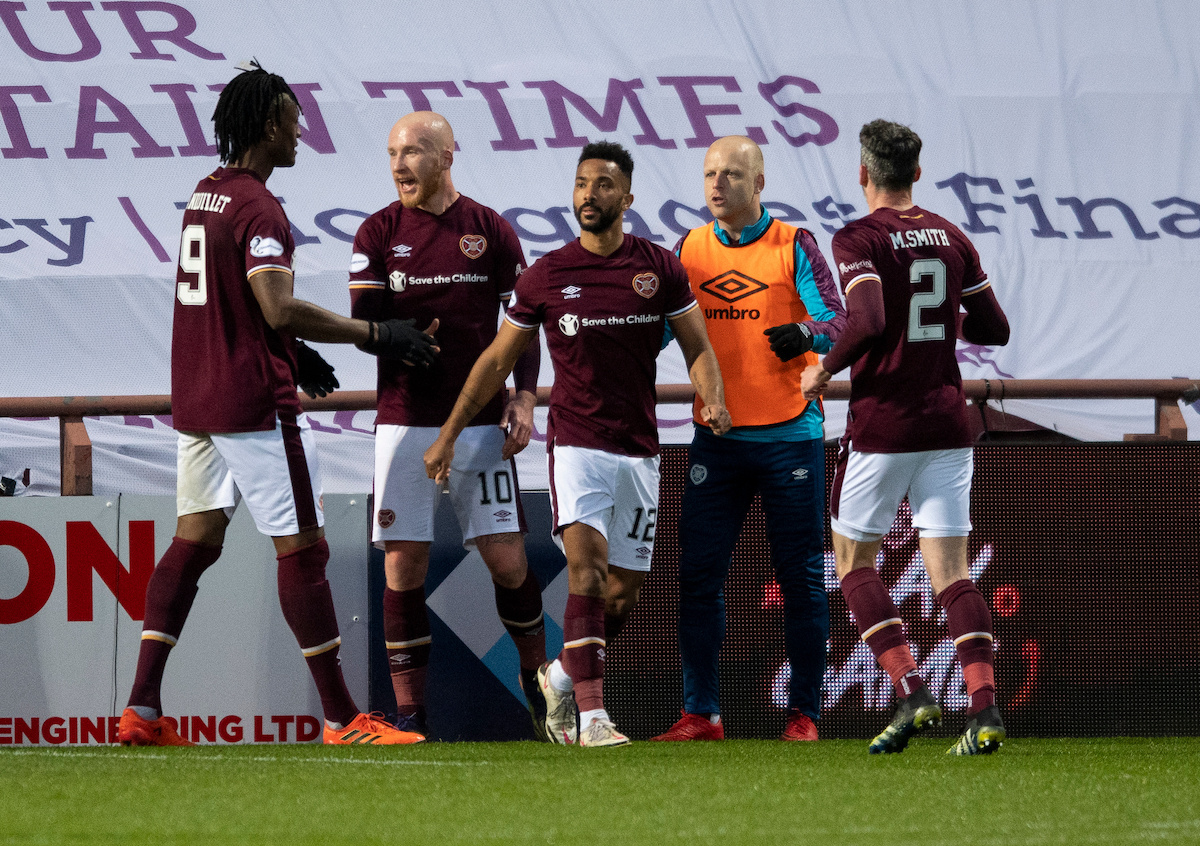 The Cinch Premiership fixtures were announced this morning and Hearts will kick off their top-flight return with a home match against Ange Postecoglou’s Celtic on Saturday 31st July. The game will be shown on Sky Sports with an 8pm kick off scheduled.

It remains unclear whether fans will be allowed back inside Scottish stadia for the new season, if that is the case, then Hearts fans first away day will be a trip to Paisley to take on Jim Goodwin’s St Mirren.

Hearts then host Aberdeen and travel to Tannadice, before the first Edinburgh Derby of the season at Tynecastle on 11th September. The New Year Derby will take place at Easter Road on January 2nd, before Hibs return to Gorgie for the final pre-split derby on 9th April.

Hearts have a favourable festive period with home matches on the 26th and 29th December against Ross County and St Johnstone, before travelling to Leith.

The winter break will return following the New Year Derby, with Hearts not in league action again until January 26th when they again host Celtic.

As usual, each side will face each other three times, playing a total of 33 games, before being split into a top and bottom six and playing a further five fixtures, bringing the total number of fixtures to 38.