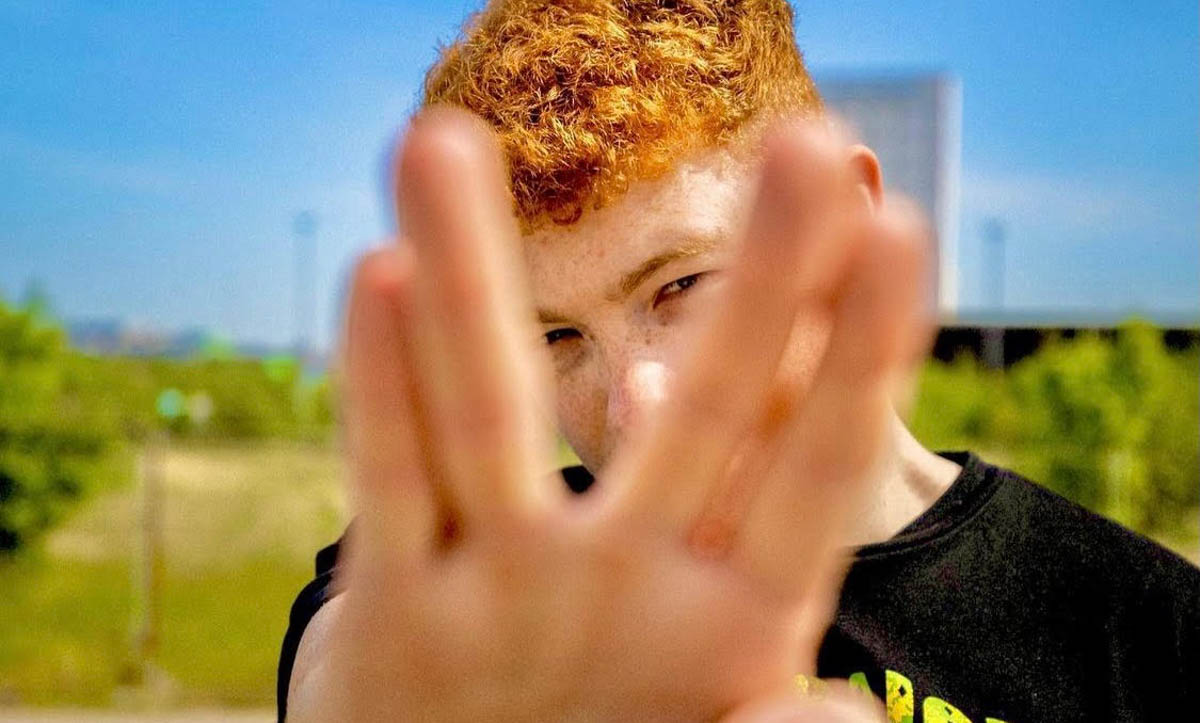 From a childhood diagnosis of ADHD to his darkest moments dealing with grief – the latest track from Edinburgh hip-hop artist, CTRL, is a raw, gritty, full, and frank autobiographical insight into his life.

Solo artist, Chris Thomas, also known as CTRL – a play on his initials and a reference to his determination to control his own future – speaks openly about his personal experiences on the single, ‘R.S’. The most defining moment being the untimely death of his father, Richard, when CTRL was just 19 years old. His decision to release the record ahead of Father’s Day is a fitting tribute to the most important figure in his life story.

Discussing the inspiration behind the track, CTRL explains; ‘R.S. is about facing up to the worst moments in my life, processing it all, and channelling that energy into shaping my future. It’s based on a text message my father sent me – his words of wisdom which still guide me today – and it’s what I wish I had the chance to say to him today’.

The artist, now 23, first made a name for himself in the Edinburgh rap and hip-hop scene as a regular DJ in the capital. And now he’s taking his love for the genre one step further by founding a record label, Habibi Records, with fellow music lovers, Paddy Do Rego and Mezzo.

‘We want to provide a platform for the amazing talent here in Scotland and we’re looking to sign aspiring, hungry, lyrically-driven rappers’ says CTRL.

Spotting and nurturing talent is something that comes naturally to CTRL, who is also CEO of tech company, incovo, co-owner of street food venue, Ozen, and podcast presenter on The Chris & Ryan Show.

As he says on the single, ‘Richard said, anything worth having in life will take a plan, time and effort’. And with plans to release further tracks in the coming months as well as talk of musical collaborations, it’s clear his father instilled an admirable work ethic in his son, whose unrelenting dynamism and energy is getting him noticed.

R.S. was written and performed by CTRL, produced by Paddy Do Rego, and mixed and mastered by Leftmind. It was recorded in Edinburgh, and the accompanying video was also shot in the city. To find out more, follow @ctrl_musicofficial on Instagram, @habibirecords_ on Instagram and Habibi Records on YouTube. Or download the track at ditto.fm/rs-ctrl.