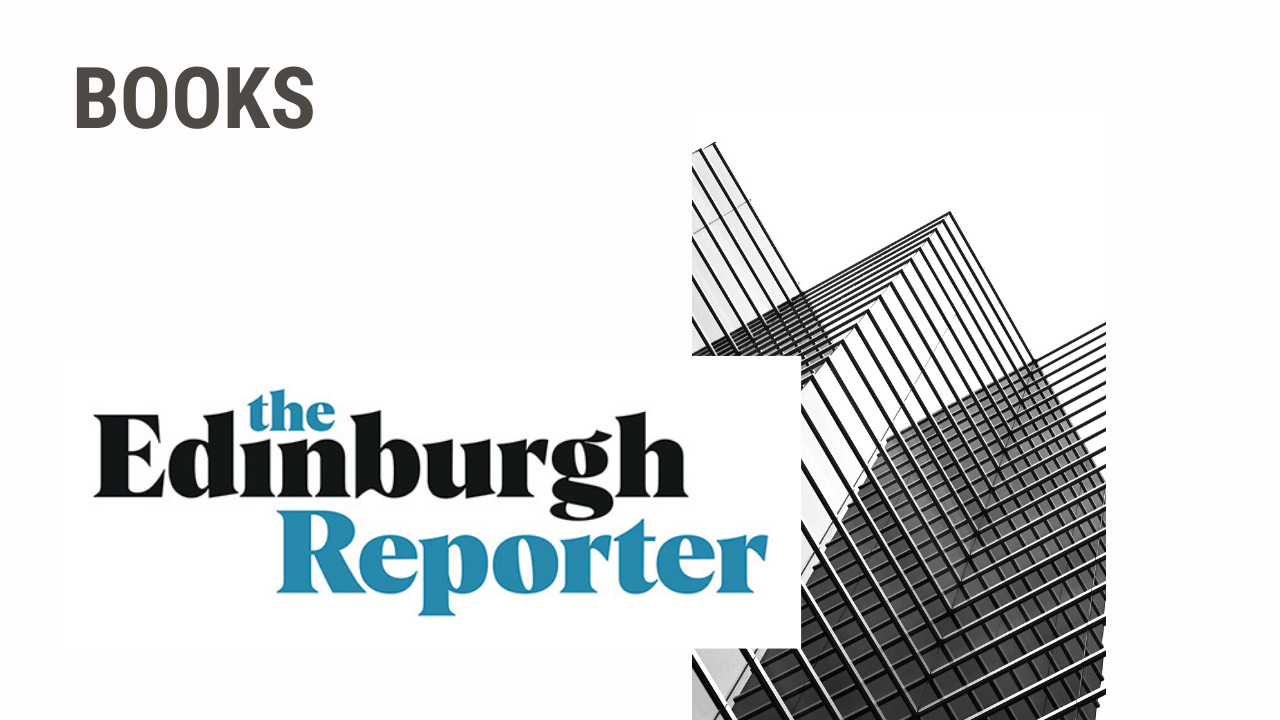 On 28 April 1945, a hunting lodge in the Schorfheide Forest north of Berlin was deliberately blown up on the orders of its owner, Reichsmarschall Hermann Goring. The Red Army was advancing and Goring was determined not to let Carinhall, his monument to his beloved first wife, fall into Russian hands.

Before it was destroyed, however, Goring’s vast art collection, much of which had been looted from Jewish collectors, was removed.

By then he had assembled 1,375 paintings, plus other works of art.  And this was the tip of the iceberg; it is believed that over 21,000 artefacts were seized by the ‘Reichsleiter Rosenberg Institute for the Occupied Territories’ – an operation ultimately controlled by Goring – with hundreds of thousands of artefacts also taken by other Nazi looting organisations.

Many of these artefacts have never been returned to their legal owners.

Author Torquil MacLeod was born in Edinburgh; his family roots are on the Isle of Skye, and he now lives in Cumbria. His books, though, are set in Sweden. Why?

From the 8th to the 15th centuries, Skye formed part of ‘Scandinavian Scotland’ – an area colonised by Norse and Viking settlers. Torquil is a Scandinavian name; there are ancient connections, but those connections are not the primary reason behind his choice of location.

In 2000, Torquil’s elder son moved to Sweden, living mainly in the southern city of Malmo.  Visiting frequently, Torquil got to know two police detectives, and through this friendship came the idea for his first Malmo mystery. After 36 years as an advertising copywriter, he decided to become a full time author; the Inspector Anita Sundstrom series was born.

This spring Mammon in Malmo, the eighth of these hugely popular novels. appeared as an e-book; it has already received numerous 5* reviews on Amazon and Goodreads, and last week saw the publication of the paperback edition.  It’s a story that takes the reader from Sweden to the Isle of Man via Budapest, Berlin and St Bees Head, and from present day extremism to the last, desperate days of Hitler and his henchmen.

And it begins with an unexpected request.

Unable to work with her nemesis, Chief Inspector Alice Zetterberg, Anita Sundstrom has left Skane County Police’s Criminal Investigation Squad. After a summer at the local tourist office, she’s beginning to wonder about her next step when she is asked to visit an elderly woman. Magda Forsell is dying, but before she does, she wants Anita to find some paintings belonging to her own mother’s family – and not any old paintings, but six Dutch Masters collected by Magda’s great grandfather, a successful banker. And a Jew.

‘In a manner of speaking. To be more precise, they were appropriated. Stolen really.’

‘When were they stolen?’

‘1944? During the Second World War?’ ‘Yes but not from here. They were taken from my family’s home in Budapest by the Nazis.’

Anita doesn’t want to take on the job. How can she alone possibly solve a theft that took place in wartime, over 70 years ago? The paintings could be anywhere, they could no longer exist. What Anita does want, however, is money – money and a challenge; she is soon back on Magda’s doorstep. She’ll give it a go.

Meanwhile, in an office above a falafel shop in Nobelvagen, a cleaner finds the body of a private detective. Sven Haglund has been strangled, and it is down to Zetterberg’s team to find out who killed him and why. When they learn that Haglund was really Isak Czapnik, the son of Polish Jews, they must decide whether he was murdered by a disgruntled adulterer – or for more sinister reasons.

Haglund had been looking into wartime connections between Germany and supposedly neutral Sweden; why?  And what had he discovered? When a second murder takes place, and the victim is again Jewish, the police are at pains to keep this connection under wraps. Antisemitism is on the rise in Sweden, and Malmo is shortly to host the Liberty Conference, a gathering of high-profile, pro-democracy statesmen and philanthropists who oppose the rise of the far right. The event is causing enough security headaches already; further complications could be disastrous.

As Anita travels across Europe, investigating the fate of paintings and artefacts taken during the war and never recovered, the police begin to uncover some very unsavoury facts about their potential suspects. Can she – or they – catch up with the perpetrators before it’s too late?

Mammon in Malmo by Torquil MacLeod is published (as are the first seven books in this series) by McNidder Grace. 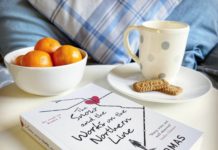 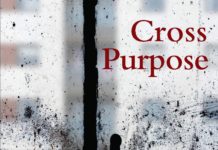 In conversation with author Claire Macleary 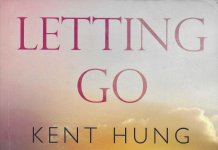