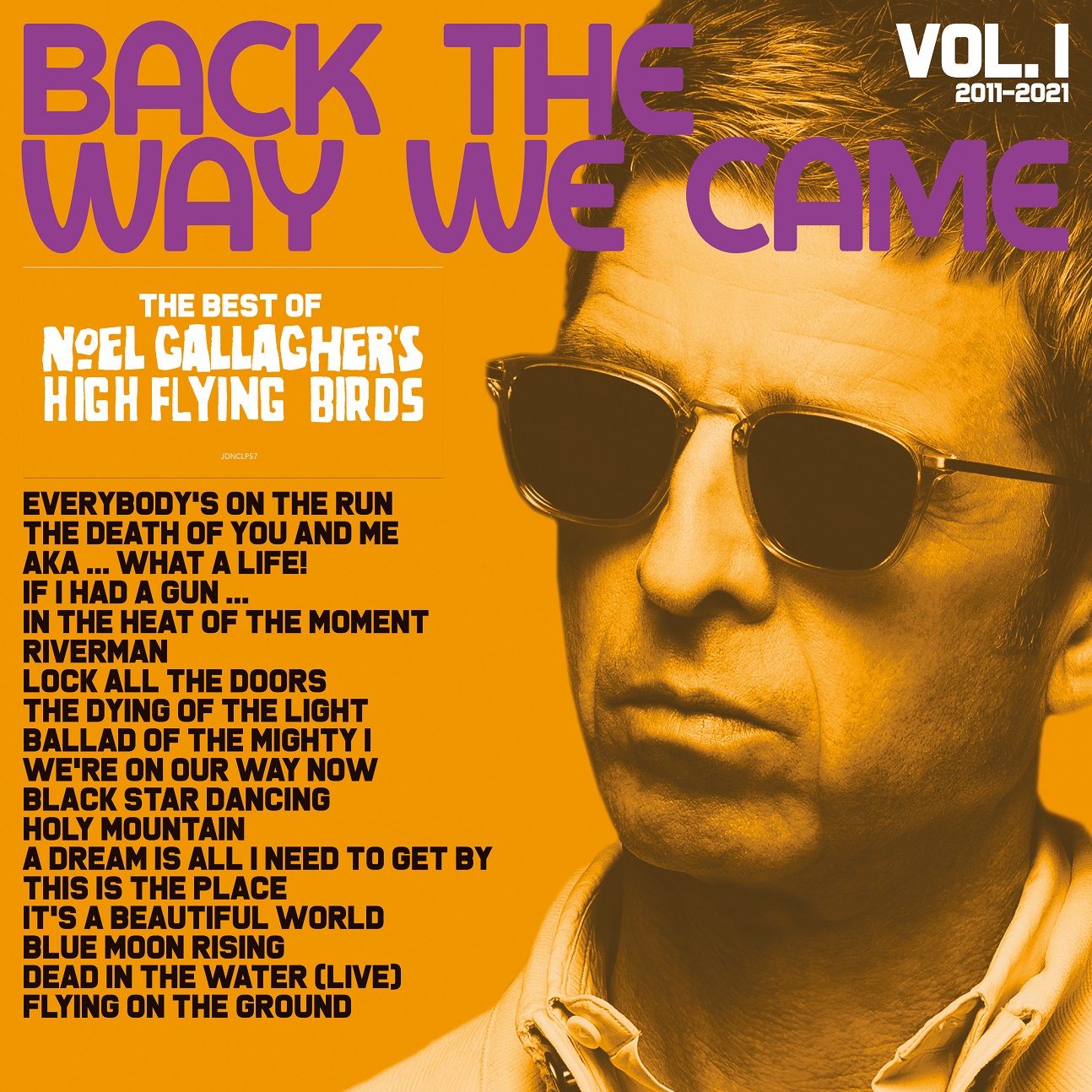 This picture disc edition on vinyl of Noel’s best work from the last decade collates a number of singles, hidden gems and deep cuts since “getting his cape” and finishing Oasis for good after a final fight in the long running saga with his brother Liam.

The collection draws on Noel’s work since the split including a recent run of 12 inch singles and three long-players since 2011. The inclusion of two new songs have provided a blast of much needed fresh air on our daily radio waves. We’re On Our Way Now with its references to the afterlife and cosmic wonderings already feels like one of the first great post-Covid songs and one of the few significant responses from one of our greatest living song-writers in a time of need.

Similarly Flying On The Ground is further proof that all Noel Gallagher really needs is a melody and an acoustic guitar to remind us that song-writing is an art-form that should at the very least offer the listener a sense of mystification and escape. During lock-down he’s cultivated good soil with these two new tracks while pulling out a few overlooked gems such as A Dream Is All I Need To Get By, a shuffling late-night ear worm that could have been written in anytime between 1965-95.

While there seems to be a split among many Oasis fans choosing a corner, there’s much for devotees of Noel’s former band to enjoy as well his more experimental side.

Among his Hacienda flavoured dance leanings in recent years, Blue Moon Rising recalls Kate Bush’s classic Hounds of Love. Everybody’s On The Run, a live favourite from the gig going days pre-Covid, and Lock All The Doors are essentially Oasis songs, you can hear an early demo of the latter on You-Tube sung by Liam.

Arguably there’s a few missing cuts, the jazz flavoured Alone On The Rope and relatively recent Wandering Star would have been a good fit but otherwise this is an impressive and eclectic collection spread over two slabs of colourful vinyl. 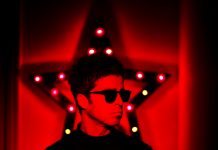