Part of Innis & Gunn’s summer Lager Beer campaign – ‘If You Know, You Know’ –  and a demonstration of the brewer’s continued support for the on-trade, the huge mural comprises a staggering 47 different images, depicting Leith’s culture and characters, icons and landmarks.

Featuring everything from a pioneering women’s rights activist to the more obscure Mitchell’s Hot Dog, the mural is now on display at Teuchters Landing at The Shore. 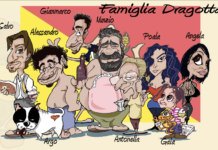 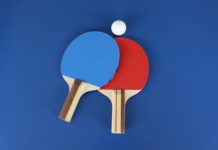 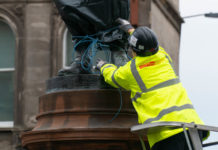 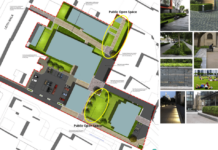