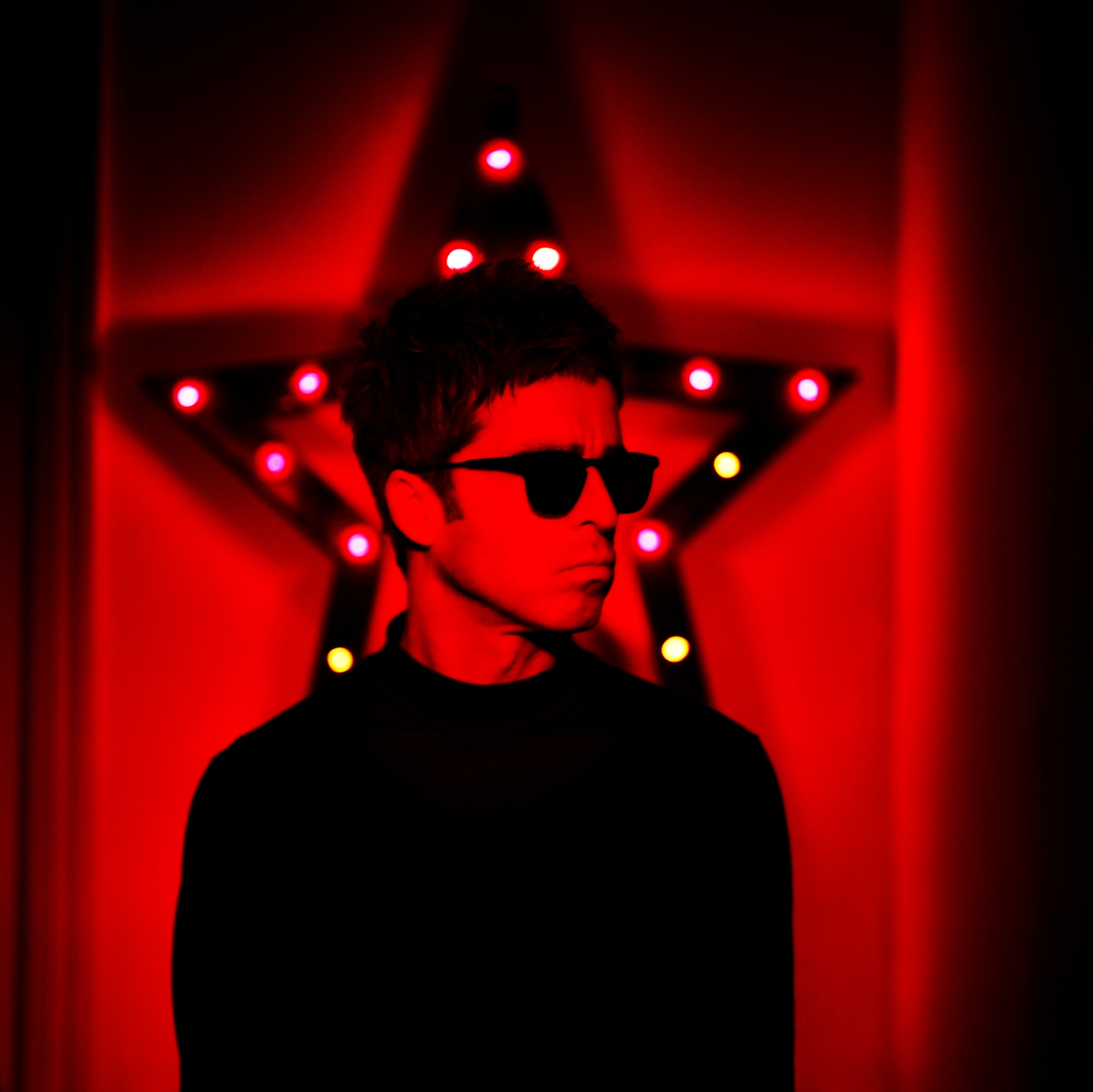 Noel Gallagher’s High Flying Birds will return to Edinburgh Castle on 19 July 2018. Have you got your tickets yet?

Mark Mackie, Director Castle Concerts, said, “We are delighted to be adding Noel Gallagher’s High Flying Birds as our forth concert at Edinburgh Castle for 2018, they last sold out the Castle in July 2012.” While flowing from the same, molten core of melody, songwriting craft and towering self-belief, the album is poised between experimental and a jukebox of ageless influence following a bracing, two-year creative collaboration with renowned producer, DJ and composer, David Holmes.

Nick Finnigan, Executive Manager at Edinburgh Castle, said: “We’re delighted to announce that we will be welcoming rock royalty in the form of Noel Gallagher’s High Flying Birds to Edinburgh Castle as part of our Castle Concerts programme later this summer. It’s sure to be a special evening set against the stunning backdrop of one of the world’s most iconic castles.”

We have tickets available for the following night 20 July 2018 to see the most successful female band in all time. Bananarama will play at Edinburgh Castle that night. Enter our competition here.