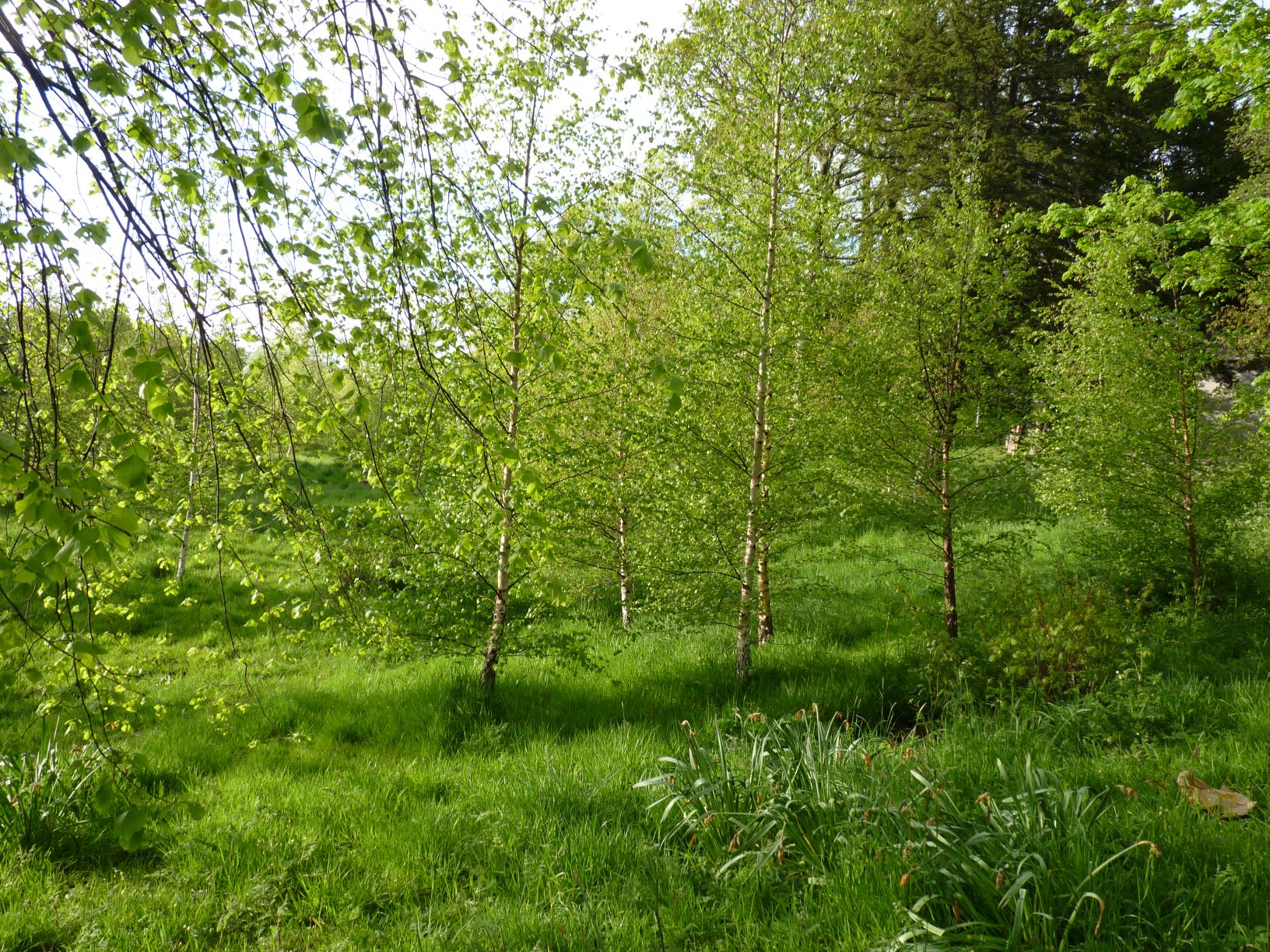 “We’re putting the recovery first,” was the election slogan all parties could agree on. And now the election is over and the new members of The Scottish Parliament have taken their oath of office, the work has begun.

The first minister Nicola Sturgeon began the SNP’s fourth term with a further lifting of the Covid restrictions. From Monday, we are allowed to have family and friends around for afternoon tea, not just in the garden but at the kitchen table. Up to six people from three households can mix indoors. We are even being given permission to hug one another.

The virus is in retreat. Daily cases are down to around 200.  Deaths are down to about one a day, taking the overall total to 10,104.  But there are worrying places where case numbers are still too high, notably in Morayshire and in Glasgow Southside.  We have also recorded 30 cases of the new Indian variant.  The test and protect officers and the scientists are swooping in to try to contain these outbreaks and stamp out any resurgence of the virus.

The “recovery” is now more about the economy than anything else. And this week the talking point has been the two-metre distancing rule.  Pubs, restaurants, hotels, cinemas, theatres are reduced to 20 per capacity because of the rule, making it unviable for many of them to re-open.  Schools have already abandoned the rule and the government is having to think again.

There’s certainly a lot to recover from. The Scottish economy reduced last year by 9.6 per cent.  1,200 retail stores closed. The licensed trade reckons its workforce will fall by 10 per cent this year.  This week we got a warning that the iconic McVitie biscuit factory in the east end of Glasgow may close, with the loss of nearly 500 jobs.  The official unemployment figure of 4.4 per cent hides the impending jobs crisis with over 300,000 workers being supported by the UK Government’s furlough scheme, but only till October.

It’s true that Boris Johnson included some measures in The Queen’s Speech on Tuesday which will help the Scottish economy recover – a few hundred million pounds for skills training, social and environmental projects. But it is hardly on the scale of a New Deal and the rhetoric of the speech was all about preserving the “most successful political and economic union in history.”

Indeed in the immediate aftermath of the SNP’s victory, the Prime Minister promised there would be a new spirit of partnership with the governments of Scotland, Wales and Northern Ireland.  But it’s hard to see how this will work, given that the elections in England signalled that it is heading in a very different political direction to Scotland, pro-Brexit and pro-Tory.

The SNP of course don’t have an overall majority in the Scottish Parliament. With 64 MSPs, they are just one short.  This led to a curious situation at Holyrood on Thursday when none the parties wanted to lose a voting member by putting up a candidate for Presiding Officer.  The stalemate was finally broken by the Greens agreeing to let one of their 8 MSPs take the job. So Alison Johnstone was duly elected, by 97 votes to 28. She was the sole nominee.

As that election was taking place, an extraordinary street-scene was being played out in Nicola Sturgeon’s Southside constituency in Glasgow.  UK immigration officers swooped on a block of flats and detained two men, locking them into the back of a van.  It prompted a protest by hundreds of people who surrounded the van, one protestor lying down beneath it, preventing it from moving. Police were called and, for most of the day, there was an uneasy standoff, with the crowd chanting: “Let our neighbours go.”  Finally, the two men were released into the care of their lawyer, Aamer Anwar.

Ms Sturgeon said afterwards that the action by UK immigration officers was unacceptable. “To act in this way, in the heart of a Muslim community as they celebrated Eid, and in an area experiencing a Covid outbreak, was a health and safety risk.”

It was another example of the misunderstandings that the UK government seems to have about Scotland. As one of the placards being waved during the street protest said: “Scotland welcomes refugees.”

Indeed we need immigrants all kinds, especially after our exit from the European Union.  We’ve heard in recent days from the tourism and fruit-farming industries that one of the major the obstacles to the recovery is a shortage of migrant staff.

As to recovery of a different kind, in our natural resources, a report out this week from The Scottish Government found that 78 per cent of plants, animals, insects in so-called protected areas are in “a good condition or on the road to recovery.”  However, on closer inspection, you find that a third of the trees, a third of the birds and almost half of the marine mammals are not in a good condition.  The reasons are over-grazing, invasive species and, most of all, climate change.

And we all know what we must do about that.