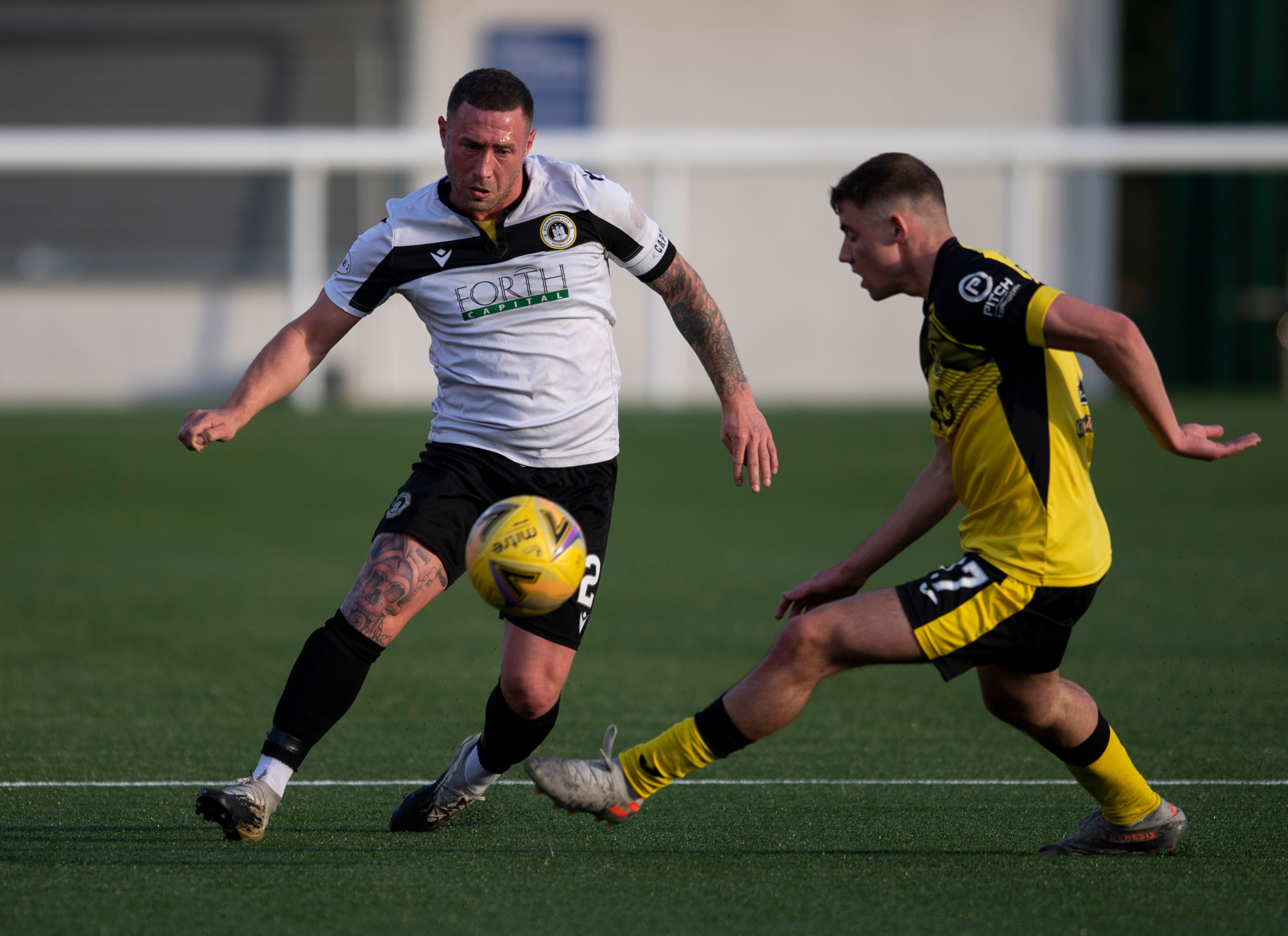 Gary Naysmith’s men were drawn in Group E of the tournament.

The full draw which took place earlier today is as follows:

The full fixture list and TV selections will be confirmed next week.