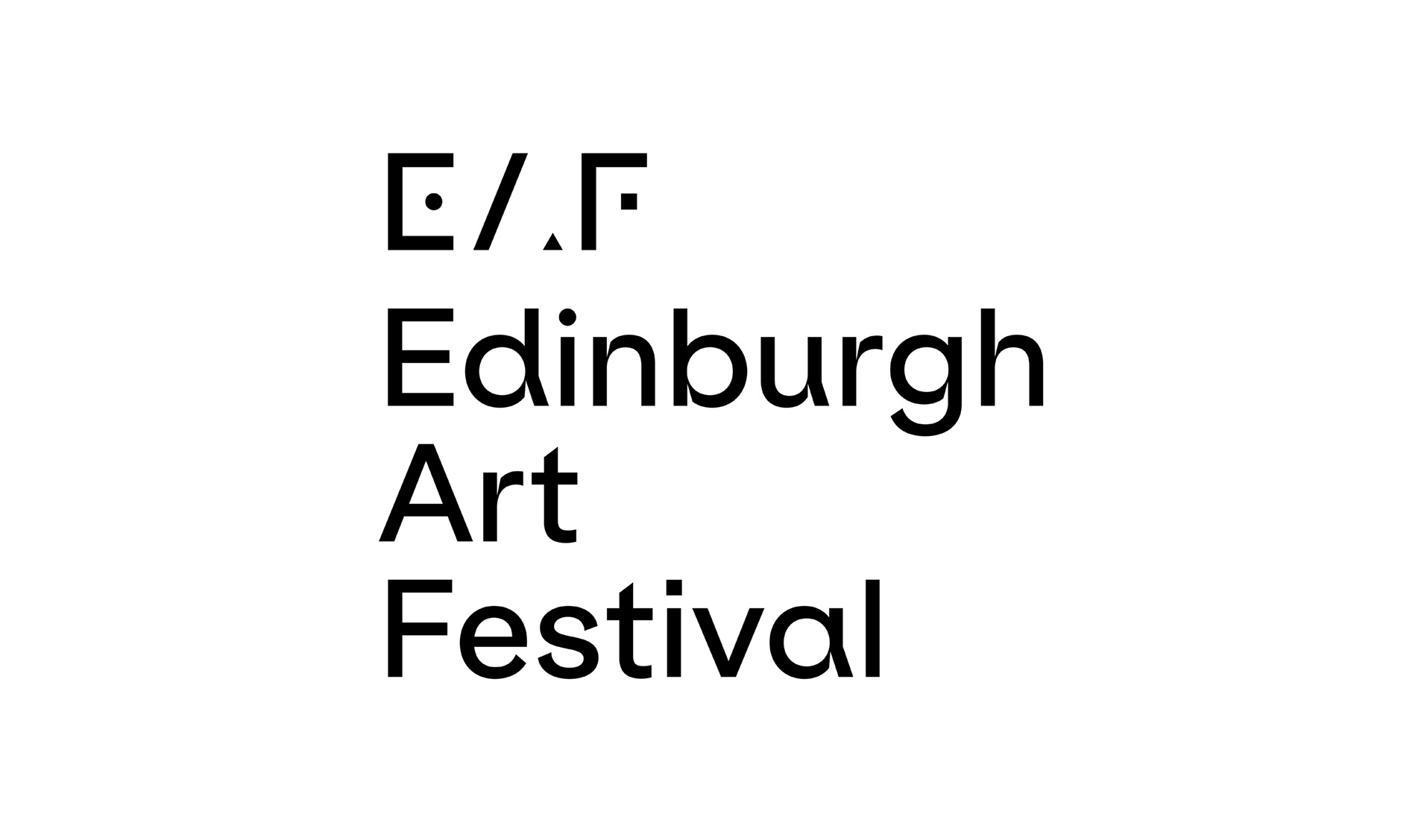 That the Edinburgh Art Festival will return from 29 July to 29 August this year has been confirmed. The 17th edition of the festival will bring together over 35 exhibitions and new commissions in visual art spaces across the city, complemented by an online programme of events and digital presentations.

Founded in 2004, Edinburgh Art Festival is the platform for the visual arts at the heart of Edinburgh’s August festivals, bringing together the capital’s leading galleries, museums, production facilities and artist-run spaces in a city-wide celebration of the very best in visual art. Each year the festival comprises newly commissioned artworks by leading and emerging artists, alongside a rich programme of exhibitions curated and presented by partners across the city.

As galleries begin to reopen after many months of closure, this year, more than any, we are proud to cast a spotlight on the uniquely ambitious, inventive and thoughtful programming produced each year by Edinburgh’s visual art community. In a rich and characteristically diverse programme of exhibitions, audiences can safely enjoy new work made in direct response to the experiences of last year, alongside projects, exhibitions, and perspectives that have been many years in the making.

All our festival venues will be following the latest government Covid guidelines to ensure visitor safety, and we will be keeping our website regularly updated on what audiences can expect during their visit.

The festival is committed to championing the production and presentation of new work, inviting artists at all stages of their careers into conversation with the city, often offering rare public access to important historic buildings, and always engaging audiences in citywide debates around wider social issues.

This year we are proud to collaborate with a range of partners to bring together a programme of new work by artists working in Scotland, UK and internationally.

The UK and European premiere of Isaac Julien’s Lessons of the Hour is presented in partnership with National Galleries of Scotland. This major new ten-screen film installation by celebrated British artist Isaac Julien, CBE, RA, offers a poetic meditation on the life and times of Frederick Douglass, the visionary African American writer, abolitionist and a freed slave, who spent two years in Edinburgh in the 1840s campaigning across Scotland, England and Ireland for freedom and social justice.

Filmed at sites in Edinburgh and other locations in Scotland, London and at Douglass’ home in Washington DC, Julien’s film portrait is informed by some of the abolitionist’s most important speeches, weaving historical scenes with footage from recent times to foreground the continued relevance and urgency of Douglass’ words in the present day. Lessons of the Hour will be presented at Modern One until 10 October, to coincide with Black History Month.

Presented by Edinburgh Art Festival in partnership with National Galleries of Scotland. Supported by the Scottish Government’s Festivals Expo Fund and EventScotland, part of VisitScotland’s Events Directorate, with additional support from British Council Scotland and Pro Av. Lessons of the Hour was commissioned by the Memorial Art Gallery of the University of Rochester with the partnership of the Virginia Museum of Fine Arts, Richmond and with the support of the University of California, Santa Cruz.

Nigerian sound artist Emeka Ogboh, in a co-commission with Talbot Rice Gallery, presents a new sound installation sited in Edinburgh’s Burns Monument, a circular neo-classical pavilion, built in 1831 as a national monument to Scotland’s bard, Robert Burns. The 7-channel work, a response to the ongoing theatre surrounding the U.K.’s departure from the European Union, features the recorded voices of citizens from each nation state of the EU, who currently reside in Scotland, singing Auld Lang Syne in their mother tongue. At a time when the post-Brexit reality in the U.K. is still far from resolved, the contradictions, hopes and harmonies that underscore the political concerns of the process are played out by Ogboh in the work.

In a new approach for the festival, we have invited Glasgow based artist, film-maker and programmer, Tako Taal, to collaborate with us as Associate Artist. Responding to the festival’s invitation to reflect on themes and ideas emerging from Isaac Julien’s Lessons of the Hour, including themes of representation, resistance, civil rights, activism, and the power of the image.

Titled ‘What happens to desire…’, Taal encapsulates the wealth of ideas and lines of enquiry evolved by six invited artists in her compelling and concise précis: “With the transcript of a trial, a trip made to Naples, a portrait, a song and a melody composed whilst walking, six invited artists feel their way towards said and unsaid desires.”

Supported by the Scottish Government’s Festivals Expo Fund and EventScotland. Our festival-led programme is kindly supported by the Patrons of our Commissioning Circle.

Platform, the festival’s annual showcase of artists in the early stages of their careers, will support 4 artists based in Scotland to make and present new work. Selected from an open call by writer and producer Mason Leaver-Yap, the artist Ciara Phillips, and Sorcha Carey, Director of Edinburgh Art Festival, Jessica Higgins, Danny Pagarani, Kirsty Russell and Isabella Widger have been supported to create new work which will be presented in a group show, Platform:2021 during the festival.

Supported by the PLACE Programme, a partnership between Edinburgh Festivals, Scottish Government, City of Edinburgh Council and Creative Scotland. With additional support from the Cruden Foundation and Idlewild Trust.

The festival is also planning a series of digital and hybrid events, to include artist and curator conversations, bespoke tours through the programme, events and activities for families and community groups, as well as newly commissioned work for digital space.