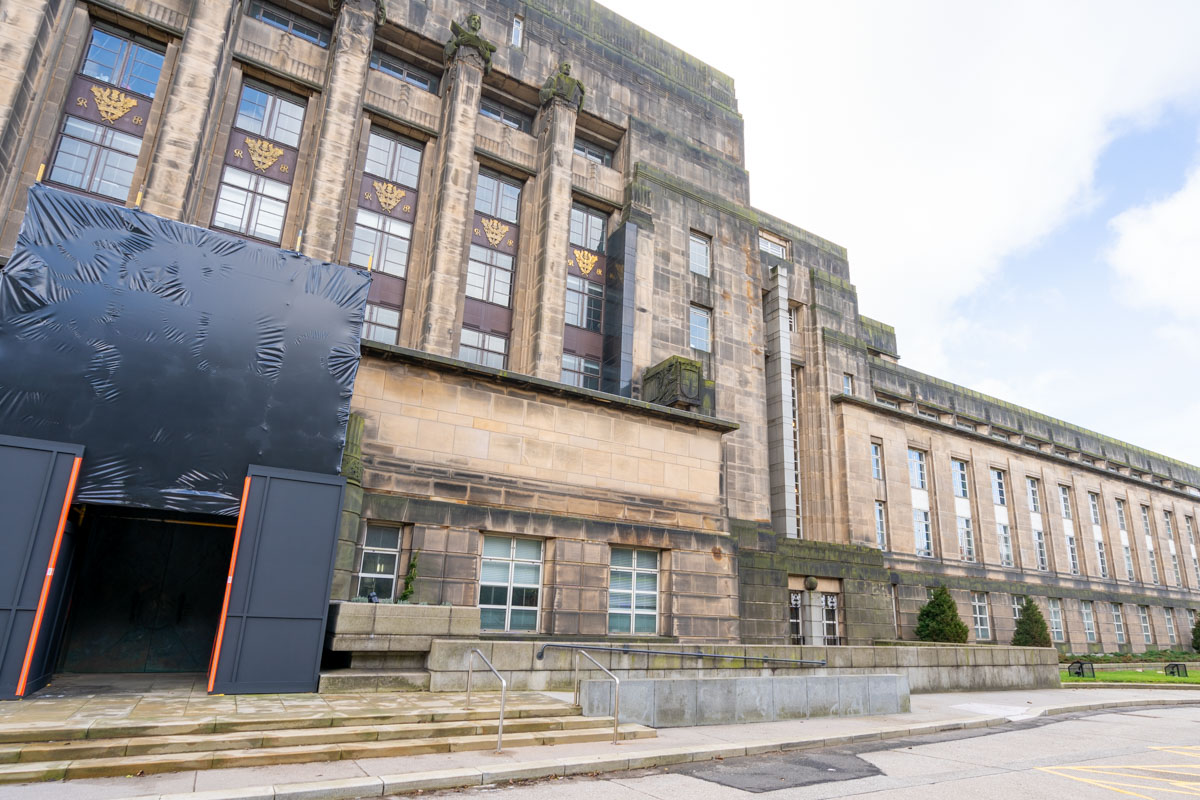 The latest figures detailing the number of people diagnosed with Covid-19 in the 24 hours to 1 Mayl in Scotland are shown below.

The whole of Scotland is now in Level Three from 26 April 2021. There is a table below prepared by The Scottish Government on what you can and cannot do when Level Three restrictions apply.