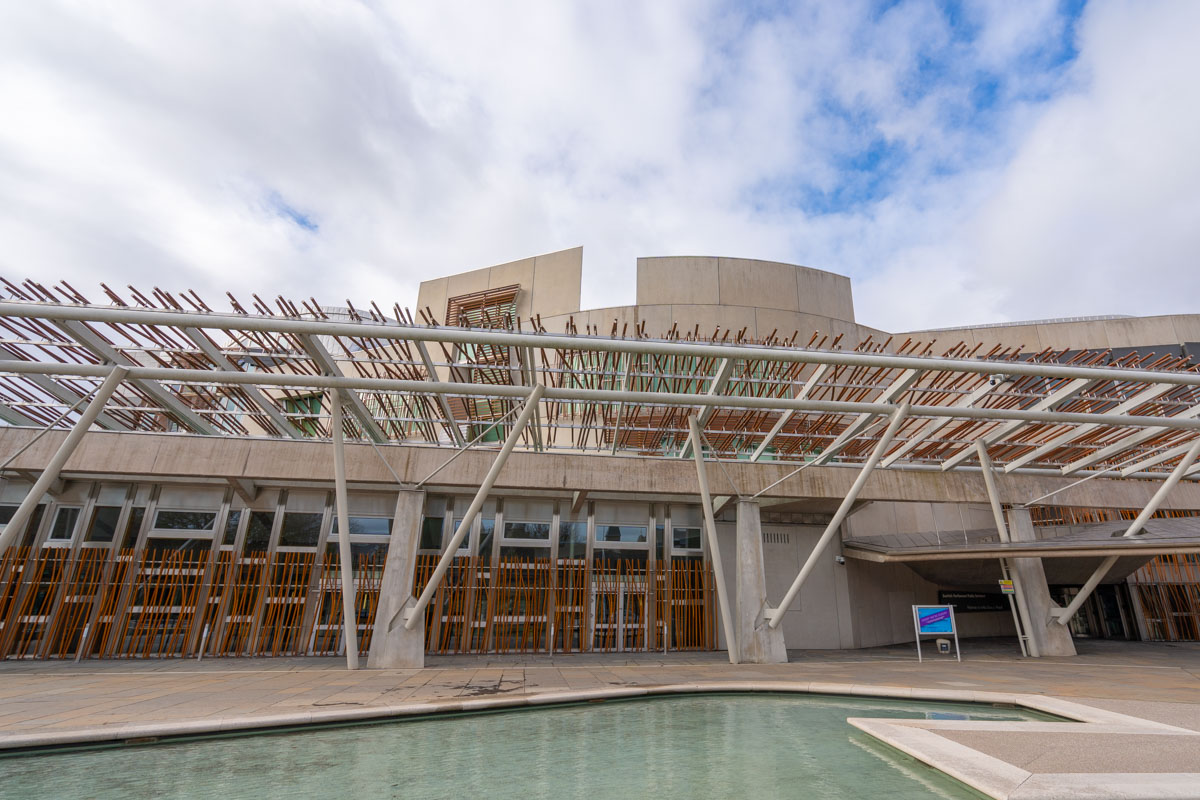 Now that all 129 MSPs have been elected there is an amount of procedure to get through to ensure they can all get started on fulfilling the promises made during the election campaign.

On Monday they were invited to the Chamber to hear from the Parliament’s Chief Executive about how things work.

On Thursday 13 May they will all be invited to swear an oath or affirm as the first piece of business on the agenda. Nicola Sturgeon will be the first to be sworn in at 9.00am followed by other party leaders and then MSPs in four separate groups in alphabetical order. The outgoing Presiding Officer, Ken Mackintosh, will preside over the oath-taking ceremonies which will take until about lunchtime to conduct.

The oath states: “I (Member’s Name), do swear that I will be faithful and bear true allegiance to Her Majesty Queen Elizabeth, Her Heirs and Successors, according to Law. So help me God.”

The affirmation states: “I (Member’s Name), do solemnly, sincerely and truly declare and affirm that I will be faithful and bear true allegiance to Her Majesty Queen Elizabeth, Her Heirs and Successors, according to Law.”

So the question is who will the new Presiding Officer be? It cannot be Willie Rennie as the Scottish Liberal Democrats only have four MSPs

Two Deputy Presiding Officers will be elected on Friday around 3.45pm.

If anyone does not want to take the oath or affirmation then they cannot be allowed to take part in parliamentary proceedings, nor will they be paid any salary or allowances. There are arrangements in place for members to take their oath or make a solemn affirmation remotely. 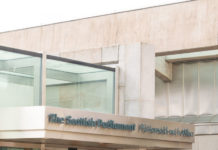 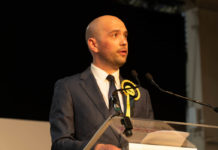 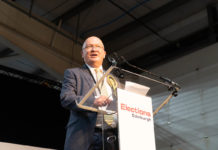