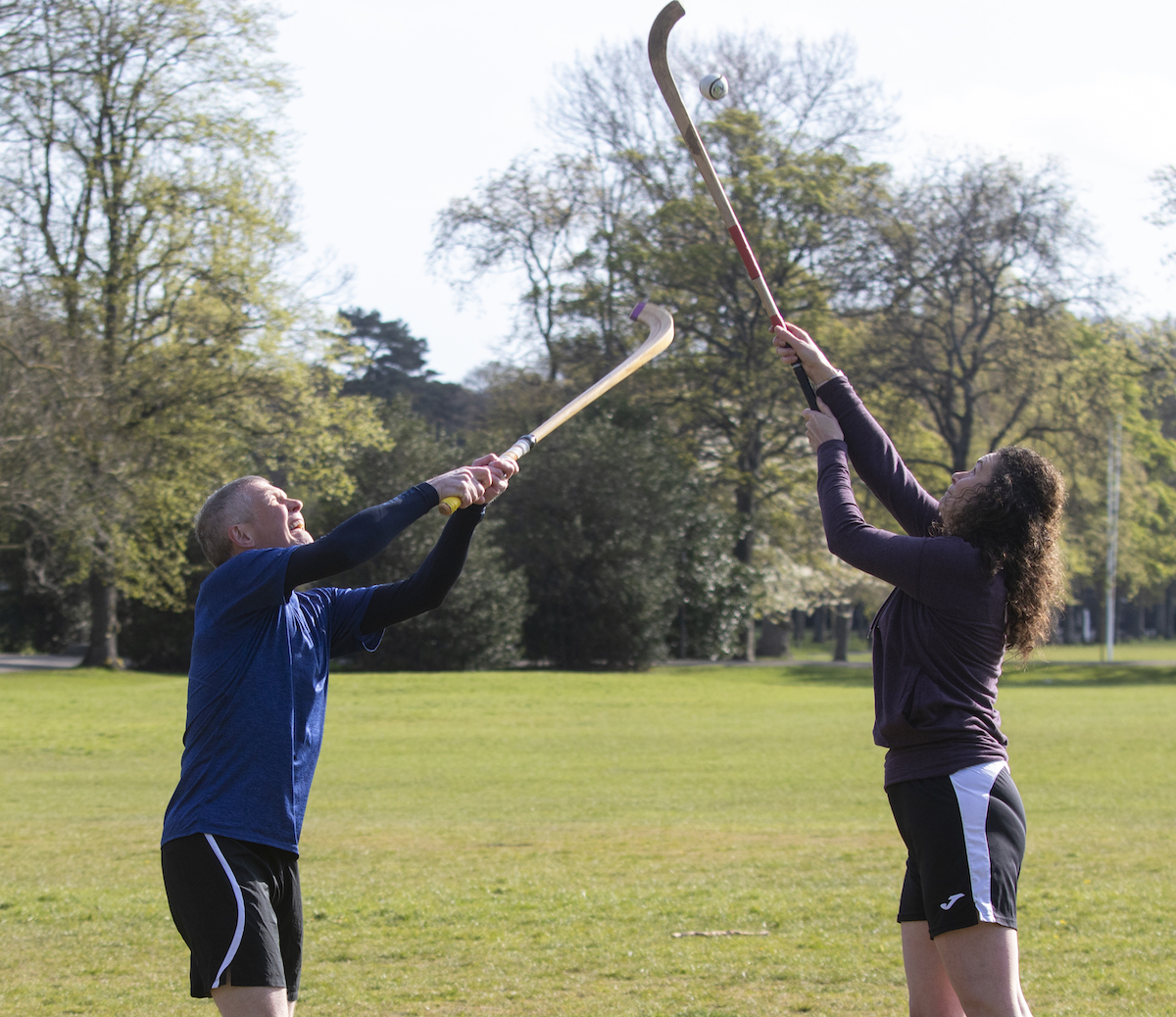 Today six days before the election, Scottish Liberal Democrat leader, Willie Rennie, decided that the photo opportunity would be him playing shinty with Wendy Chamberlain MP.

The Liberal Democrat message today is that his party can make the worry of the last five years of debate over borders, currency and the deficit go away.

Mr Rennie said: “I am appealing to people who have previously voted for the SNP. My politics is based on the idea that everyone deserves a chance to make something of their life. It’s campaigning for better mental health and education that gets me up in the morning.

“All of that would be at risk if there were five years of rows over borders, the currency and the deficit.

“We shouldn’t have to spend the next five years worrying whether RBS will relocate to London or whether our family in England will be cut off on the other side of border at Berwick.

“Many people who have voted for the SNP in the past will not want these arguments to dominate the next five years.

“Voting for Scottish Liberal Democrats can make the worry go away. By backing my party on both ballots we can put the recovery first.”