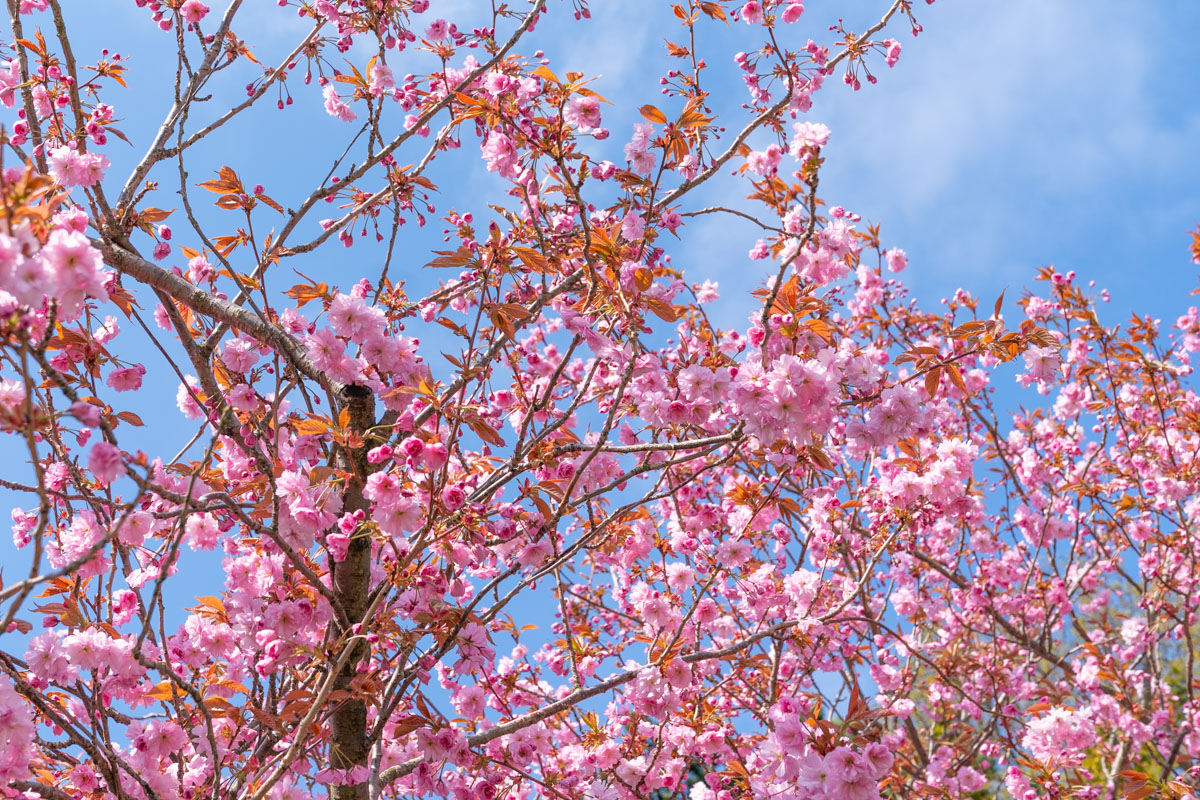 “Now is the month of Maying when merry lads (and lasses) are playing.” So Thomas Morley’s song welcomes in this happy month and so do we, with shops, cafes and visitor attractions now open and a feeling of freedom and optimism in the air, albeit a cool air.

The ancient Celtic May Day fire festival of “Beltane” takes place this year, as last year, in cyberspace, not on Calton Hill. And the Green Man is to be played by a woman for the first time. We live in an age of gay abandon where anything goes.

Maybe it’s just as well the virus is in retreat. The vaccination programme is on a roll. Over 2.7 million people have had their first dose, 51 per cent of the population, and over a million have had their second dose, 21 per cent. New cases are down below 200 a day, deaths are down to single figures per day, the total now standing at 10,078. But a slight resurge in Moray is a reminder that the battle is not yet over, even in Scotland, never mind the rest of the world.

The easing of Covid restrictions has come as a welcome relief to business-owners, though many are complaining that the social distancing rules make it unprofitable to open. The government is thinking again. City centres are certainly busier this week. Traffic congestion is up by 80 per cent.

Adding to the seasonal gaiety is the election campaign, now into its final week.  Each day brings our party leaders to different photogenic locations – a beach, a children’s nursery, a farm yard, a fishing port. We’ve had the third leaders’ debate, as usual in a dark and empty TV studio. This week’s, on Channel 4, was getting decidedly tetchy.

The party manifestos have all been launched and their contents costed by the pundits and found to be, shall we say, “optimistic.”  Each day, each leader highlights a particular feature of their programme for government. This week, for instance, the SNP were pledging more support for students during the summer break.  Labour were promising 50 hours of free child care a week.  The Conservatives were planning to set up a special company to help 12,000 disabled people into work.  The Greens were calling for two more National Parks.  The Liberal Democrats want a “Covid minister” appointed.

The opinion polls are still suggesting it will be a no-change parliament, with the SNP out in front but with no overall majority. Labour and the Conservatives are fighting it out for second place.  The Greens may again hold the balance of power, which means there will be a majority for a second independence referendum.  A quarter of the electorate is expected to vote by post and, because of Covid, the count will take place on Friday and Saturday, not on Thursday night as usual.

There is plenty that is not usual about this election.  There are lots of maybes. No one quite knows what the effect of the pandemic and its economic damage will be.  Will “the People” want to build back better or just get back to the old ways ?  Will it be an election about independence rather than more immediate issues?  Will the Labour Party finally begin its climb back to power? Will the Conservatives be damaged by Brexit and by the scandals and incompetence of Boris Johnson’s government in London?

Talking of scandals, we were reminded of one of the most famous scandals to shake the Highlands in the 1890s when Carbisdale Castle, near Bonar Bridge, was put up for sale this week.  Many people will know it as a very elaborate Youth Hostel between 1945 and 2014.  It was built by the Duchess of Sutherland as an act of spite against the rest of the Sutherland family. They had her convicted to six months in prison for destroying the will of her late husband.  It’s built on a hill overlooking Sutherland land, but just outside it, and the clock on its tower has only three faces, none of them facing in the Sutherland’s direction because the Duchess said she “would not give them the time of day.”

Finally, we were treated to an extraordinary football match last Sunday.  St Johnstone (the Perth club) were playing Rangers in the Scottish Cup quarter finals.  The match ended 0-0 but in extra time Rangers scored and everyone thought the game was over.  But St Johnstone miraculously won a corner in the final moments of the game, and their goalkeeper Zander Clark decided to come forward to assist in a last desperate effort. He ended up heading the ball spectacularly into the net. He then went on to save two of the penalty kicks, leaving St Johnstone the winners by 4 goals to 2.

Maybe they won’t win the Cup itself but when the Saints go marching in, I know who will be in their number.