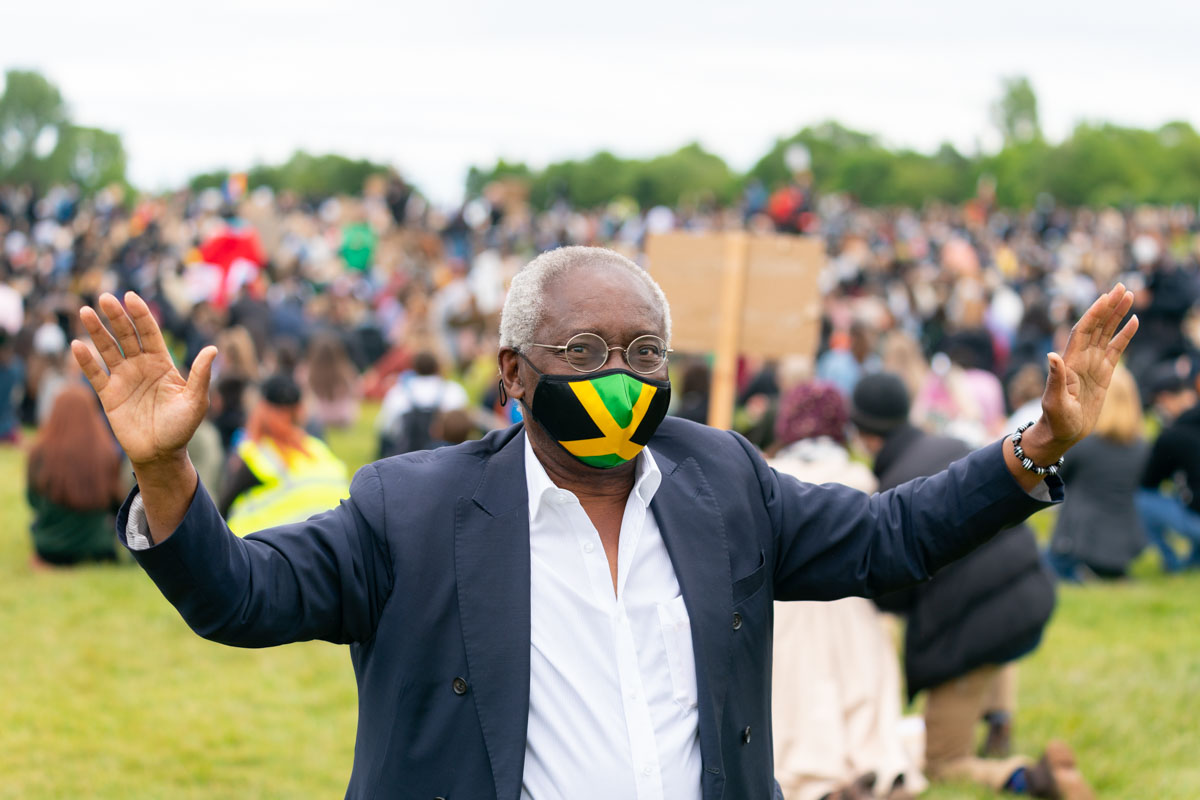 Heriot-Watt University announced today that Sir Geoff Palmer has been appointed the new Chancellor. He will be officially inaugurated in October at the University’s bicentennial celebrations.

Sir Geoff who is a well known and respected scientist, as well as a human rights activist, is expected to play a central role in promoting the university as a pioneer in research and education at its three campuses in Scotland, Malaysia and Dubai.

Sir Geoff said on his appointment: “Becoming the Chancellor of Heriot-Watt University, an institution I know well and admire, is a position I accept with both honour and humility. It is an institution that has, since its inception, fostered the ethos of inclusion and education for all, and I am very proud of the continued focus on ensuring that its doors are open to everyone – in Scotland and across the world.

“As a truly international University, I am very much looking forward to promoting and enhancing its reputation as a provider of world-class education and as a global leader in innovative research and will assist the University to achieve its goals and ambitions during my period as Chancellor.”

In 1989, Sir Geoff became Scotland’s first black professor and has since had a long association with the University. This began when he completed his PhD in grain science and technology jointly with Heriot-Watt College and the University of Edinburgh in the 1960s.  He went on to a successful research career in Surrey before moving back to Heriot-Watt University in 1977 where he worked until his retirement in 2005.  During that time, Sir Geoff invented the barley abrasion process, the success of which attracted funding to establish the International Centre for Brewing and Distilling as part of the Heriot-Watt campus in Edinburgh. Following his retirement, he earned the academic title of professor emeritus.

Sir Geoff was knighted in the 2014 New Year’s Honours for services to human rights, science and charity. In 2018, he was appointed Jamaica’s first Honorary Consul in Scotland and is the 2020 recipient of the Jamaican national honour, the Order of Distinction (Commander Class).

Alongside his academic work, Sir Geoff is a board member of many charitable and equality organisations, including the Citizen’s Advice Bureau, and the Edinburgh and Lothians Regional Equality Council. He was also made a Freeman of Midlothian in 2012.

Principal and Vice-Chancellor of Heriot-Watt University, Professor Richard A. Williams, said: “Sir Geoff has been an inspiration to thousands of students and staff at this University for a number of years and his vision and leadership qualities will carry on the exceptional legacy left by his predecessor, Dr Robert M Buchan.

“I have had the pleasure of knowing Sir Geoff throughout my time as Principal and Vice-Chancellor and he is the very embodiment of this University and its values.

“I am delighted that he has been named as our new Chancellor at a time when we all look forward to welcoming back our students in the new academic year and emerging from the challenges arising from the Covid-19 pandemic. And as we celebrate 200 years of our University, I very much look forward to working with him in continuing to promote Heriot-Watt’s reputation nationally and around the world.”

In 2021, Heriot-Watt University celebrates the 200th anniversary of its founding in Scotland. From its beginnings as the world’s first mechanics institute in the heart of Edinburgh, two centuries of innovation have led to what is today a unique international institution with campuses in the UK, Dubai and Malaysia. 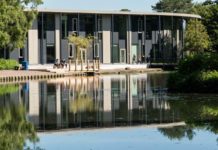 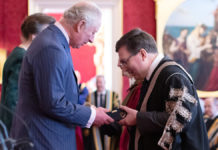 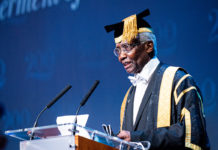 Opinion – what will happen as climate change affects buildings 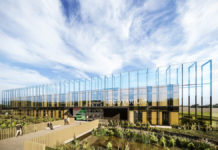 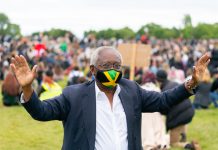 Chair of Slavery and Colonialism Review group explains their remit