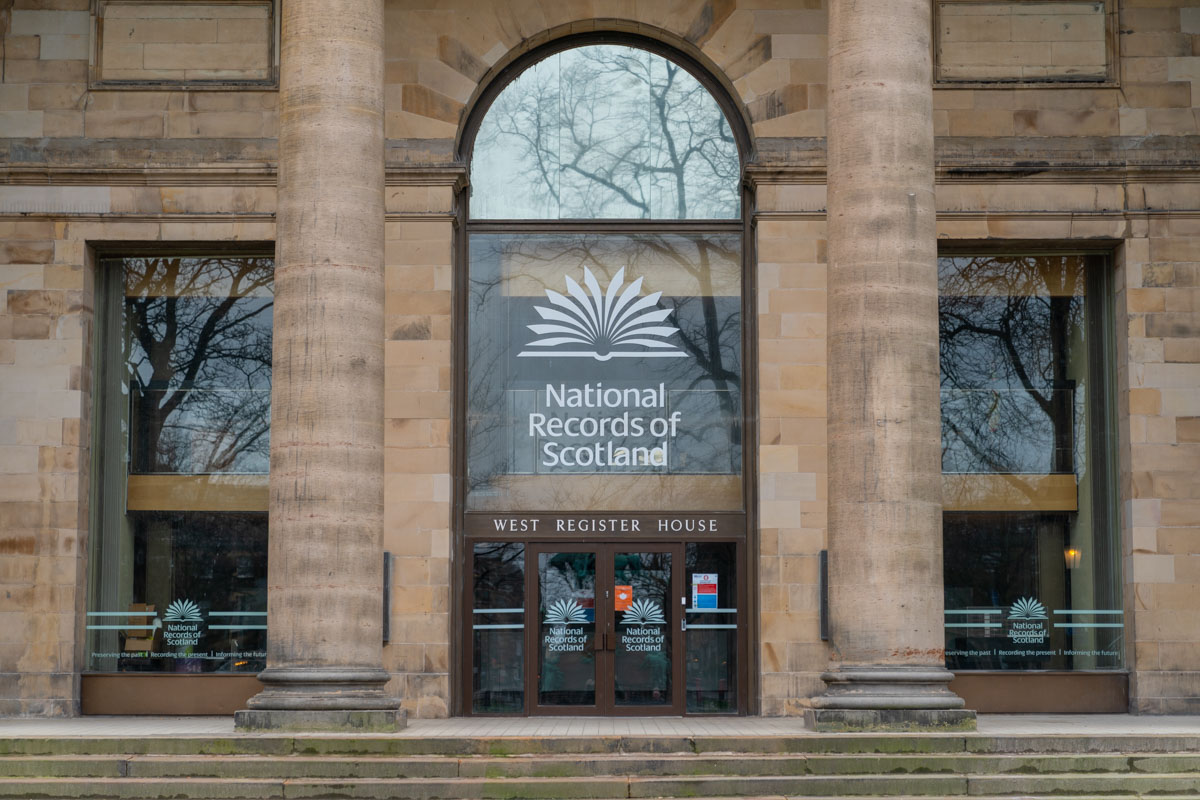 The National Records of Scotland (NRS) calculate that the first choice for baby girls is now the name Isla which overtakes Olivia in second place ahead of Emily in third.

The 2020 choices for baby names shows that Jack has retained the top spot for boys for the 13th year in a row. Noah is in second place up from number seven, and James stays in third place.

There were some very different names used last year continuing a growing trend. From 23,968 girls there were 4,347 names used and for 22,387 boys 3,375 names were used. Children now seem less likely to share a name with classmates than their grandparents would have.

Julie Ramsay, Vital Events Statistician, said: “We can see from the 2020 names lists that different generations of parents have different preferences for naming their babies.

“Popular culture often affects how people name their babies. The name Billie rose in popularity by 79% in the past two years with 34 baby girls being given this name in 2020. In the same time, Google searches in the UK for “Billie” and “Billie Eilish” spiked, with the singer having her first number one single in the UK in early 2020.

“Tommy, a name occurring in the popular TV shows Peaky Blinders and Love Island, has doubled in popularity in the last two years, with 148 boys being given this name. Our data shows it is more popular with younger mothers than with older mothers.”

NRS also published a list of the most common surnames in the Birth, Marriage and Death registers for 2020.  Smith, Brown, and Wilson have been the three most popular surnames since the first list, which is for 1975, and remained the top three in 2020.