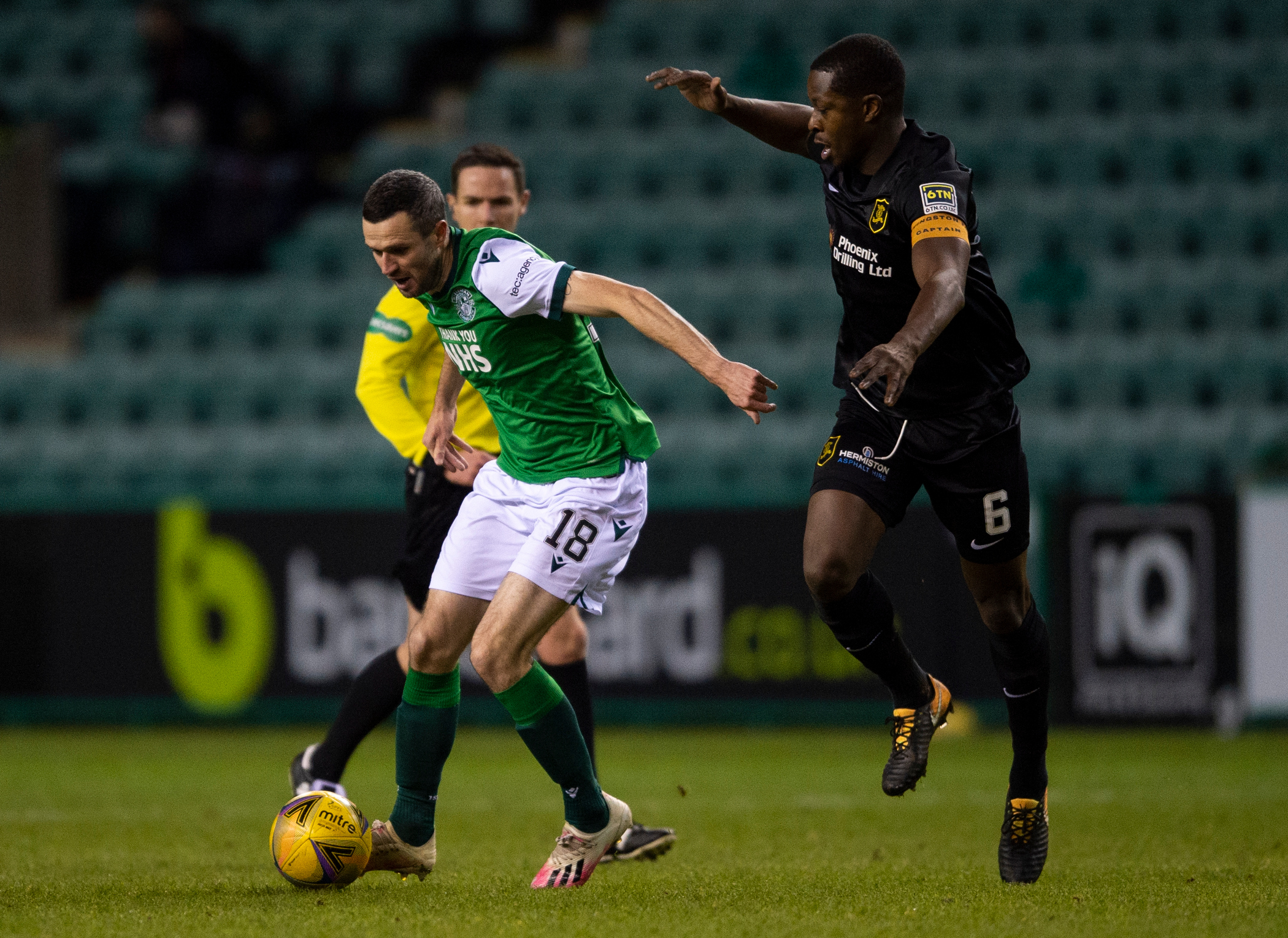 Former Hibs’ midfield enforcer Marvin Bartley has joined the Scottish FA Equality and Diversity Advisory Board as an Equality Advisor.

The board are determined to unite the game behind a common agenda to eradicate racism and all forms of discrimination, whilst promoting equality for all within the game.

The appointment was made in the wake of Rangers’ player Glen Kamara’s claim that he was the victim of “vile racist abuse” in last month’s UEFA Europa League tie against Slavia Prague.

The Livingston captain said: “We have seen all too recently that racism still continues to be a major issue within football and further demonstrates the work that needs done to eradicate it from our game.

“I am eager to join Leanne Ross as an advisor to the Scottish FA, to provide thoughts from a player’s perspective on issues that are extremely close my heart.

“Recently we’ve witnessed every club in the country pull together and unite against racism and now it’s time for us to continue to make sure no individual is ever left to feel alone or ostracised.

“Rivalries based on the colour of shirt a player wears on a Saturday is healthy but rivalries based on their skin colour is not. Through my new role I’m really looking forward to helping the Scottish FA and EDAB in their equality and diversity aims.”