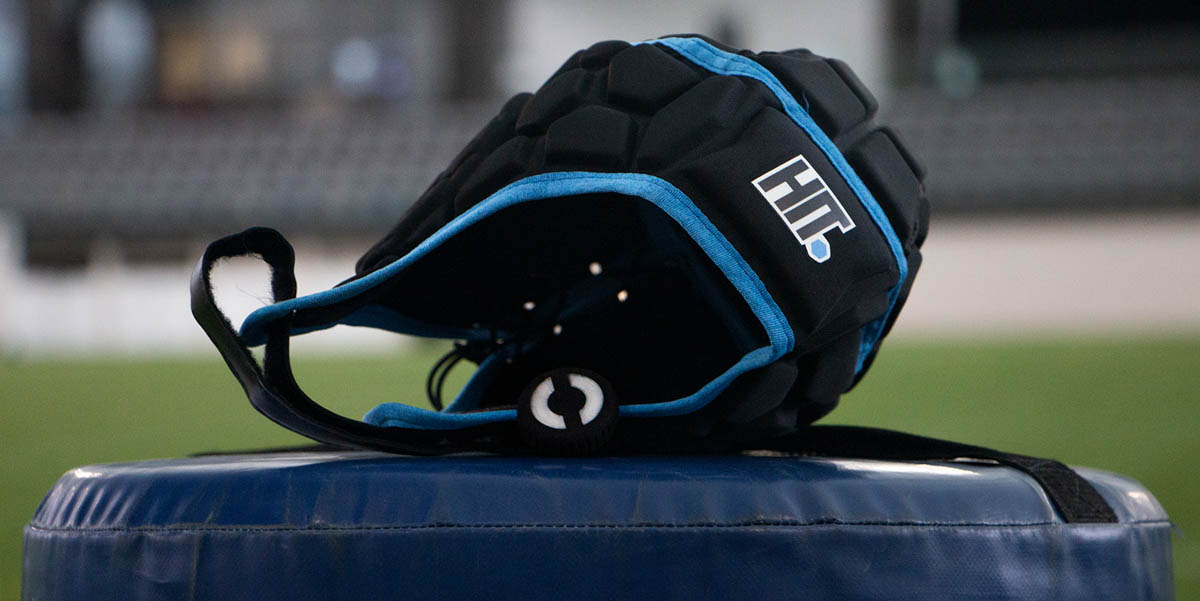 The measurement and tracking of head impact force in sport and recreational activities is due to be tackled with wearable technology which will also aid research into, and support informed decisions on, the risk of brain injury.

Based at the Edinburgh Business School (EBS) Incubator within Heriot-Watt University, the innovative technology has been developed by start-up company HIT.

Featuring a unique impact sensor, wearable across multiple sporting and activity applications, the device universally clips onto any helmet or halo headband, detecting G-Force and recording impact via a companion app. Utilising a traffic light system, the app records data and acts as an early warning notification for the user regarding the level of impact force recorded and highlights the caution required in continued exercise.

Founder Euan Bowen, 28, an avid rugby player, was inspired to develop the technology, named HIT Impact, after a close friend and teammate was injured. With brain injuries rarely reported, Bowen spotted a gap in the market for sportspeople to track brain health.

Bowen explains “While studying for my degree, a close friend was injured during a game which made me curious about the impact of sub-concussive head knocks. I found little technology available to monitor head impact despite the severity of the issue across different sports. As a member of a rugby club in Edinburgh, I began researching and developing a project, working closely with the team to develop an initial prototype.

“HIT Impact uses technology to monitor and identify user impact levels throughout a game in real time. It works by creating a baseline level of force incurred by the user and tracking any impact throughout their playing time. Once the baseline is met, the user is then removed from play to prevent further impacts.

“They can then be assessed using current concussion guidelines to deem their fitness to return to play. By tracking these impacts, we can collect data anonymously and build a data bank of situational head impact data to aid further research and understanding of traumatic brain injuries.

“High impact sports are focusing increasingly on concussion mitigation with the Field (Football’s Influence on Lifelong Health and Dementia Risk) study recently finding that former professionals are three and a half times more likely to die of dementia than the general population.

“In 2018, I secured a place in the Edinburgh Business School Incubator at Heriot-Watt University, which provided an ideal platform for me to validate my innovation and identify suitable markets. The move provided access to invaluable business advice and entrepreneurial training within an immersive environment with like-minded individuals. Developing your own company can be a lonely experience but incubator support can revolutionise the journey from idea to market for an entrepreneur like me.”

The sensor is accompanied by an app which has a 150m range and is capable of recording for multiple devices. It also features a ‘Team Play’ recording function for sports like football and rugby.