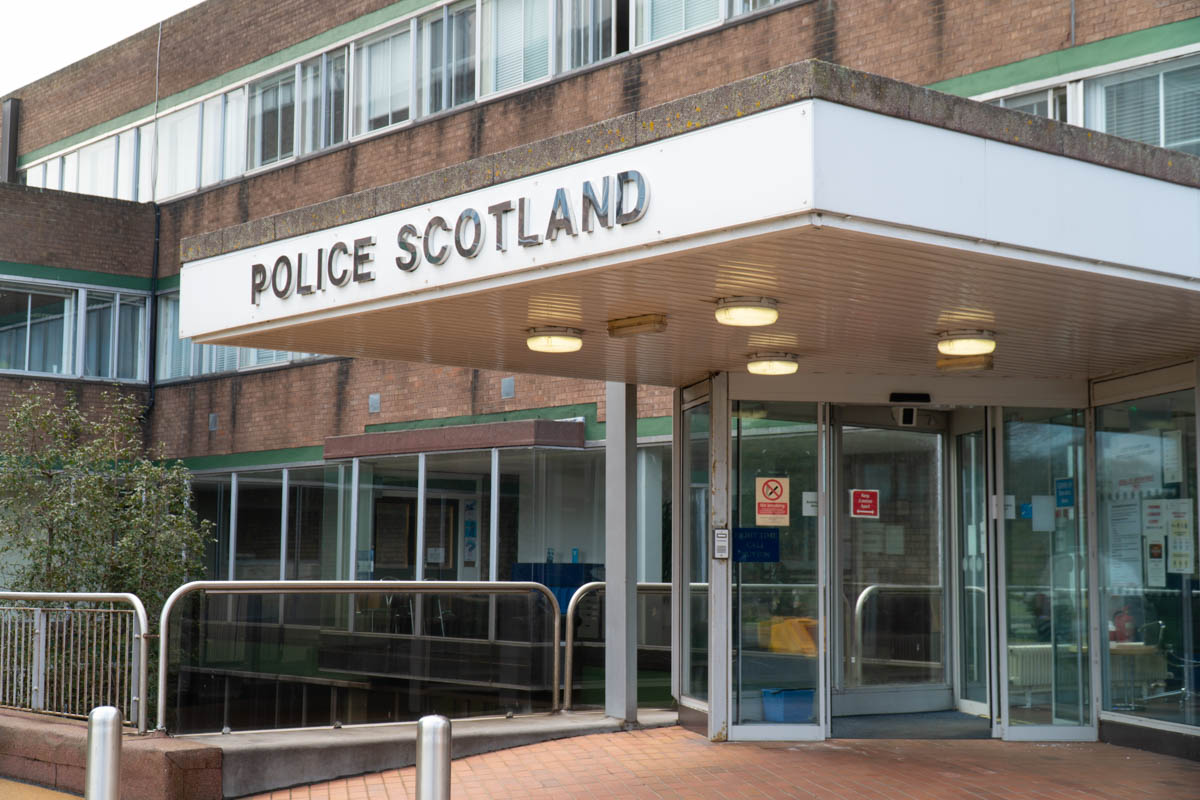 A man and a woman have today been sentenced for the supply of Class A and Class B drugs in the Edinburgh area.

Moses Irungu (40) was sentenced to four and half years in prison, and Nontuthuzelo Halana (44) was sentenced to 8 months, at the High Court in Aberdeen following an intelligence led operation that led to the seizure of over £350,000 worth of controlled drugs being taken off the streets.

The operation began in May 2020, during when officers searched properties in Edinburgh on Pilton Drive North and Steads Place. Twenty-two kilograms of amphetamine, two kilograms of heroin and £10,000 cash were recovered. Irungu was subsequently arrested in connection.

A further search at a property in Ferry Gait Crescent, Edinburgh, in June 2020 led to the recovery of items including mixing agent, crack cocaine and over £4,000 cash. Halana was also traced at this address and arrested in connection with this and the previous seizures.

Both previously appeared at the High Court in Glasgow on Monday, 1 March, 2021 where they pled guilty to drug supply offences.

Detective Inspector Gary Reid from the Organised Crime and Counter Terrorism Unit said: “We welcome the conviction and today’s sentencing of Irungu and Halana for their involvement in the supply of controlled drugs.

“This intelligence led operation resulted in over £350,000 worth of controlled drugs being seized. We would like to send a clear message to anyone who is involved in the supply of drugs onto the streets of Scotland that if you expect to profit from other people’s misery, expect to be targeted by law enforcement. It’s clear Irungu and Halana were operating at a significant level in the drugs supply chain and bringing offenders to court, recovering illegal substances and disrupting the supply chain is our highest priority. No one is untouchable.

“The public continue to play a vital role in assisting our investigations into drug related activity and anyone with any concerns about drugs, or who has information about those involved in the drugs, should contact Police Scotland on 101 or make an anonymous report to the charity Crimestoppers on 0800 555 111.”