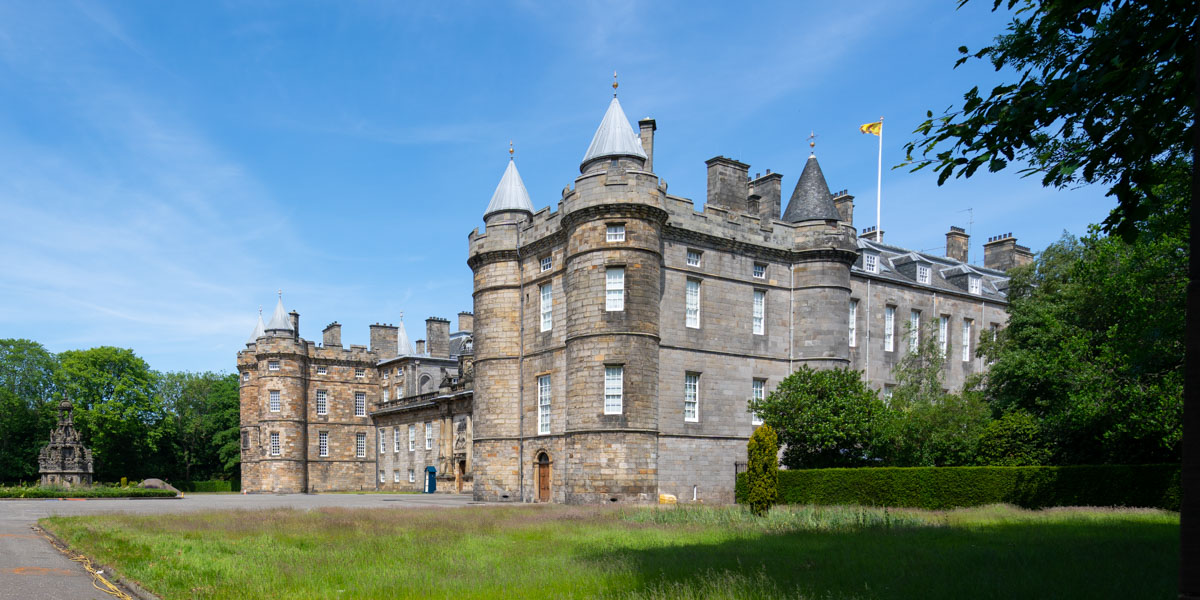 An Elm tree in the grounds of The Palace of Holyroodhouse is to be felled over fears the rotting giant could fall and cause injury to passers-by.

Expert tree surgeons have determined that the elm, situated in the north garden has fallen victim to ‘widespread and advanced decay’ – made more dangerous by its location in a “high risk and busy area” of the gardens.

HM The Queen usually entertains around 8,000 guests every July at the royal Garden Parties, and Scottish residents who have been recognised in the Honours List receive their awards in the Great Gallery at the palace.

Historic Environment Scotland (HES) has applied to The City of Edinburgh Council for permission to cut the tree down.

“This 25 metre tall tree arises from the southern edge of a small woodland block, within the gated grounds of the Palace of Holyroodhouse.

“Tree 342 is unsuitable for even short-term retention. It should be removed to near ground level within 6 months.

“I have rarely, if ever, seen such widespread and advanced decay at the base of a vigorous mature tree.

“The previous tree inspector should be commended for noting the external signs of significant internal decay and for recommending further investigation.

“The reduction pruning would cause, quite severe, physiological stress and would, therefore, simply favour the development of the butt rot fungus. Tree 342 would become a more susceptible host.”

The report further highlights a specialist cross-section image of the tree, “clearly showing that a tree of several tonnes is being held aloft by two thin strips of intact wood, to the north and south-east”.

A spokesperson for HES said: “Concerns were raised about the health of the tree during our annual survey and we followed this with specialist testing to assess the extent of the identified decay, hoping to save the tree and monitor it annually.

“Unfortunately, the decay was extensive and advanced, with only two pillars of intact wood remaining and supporting the whole tree.”