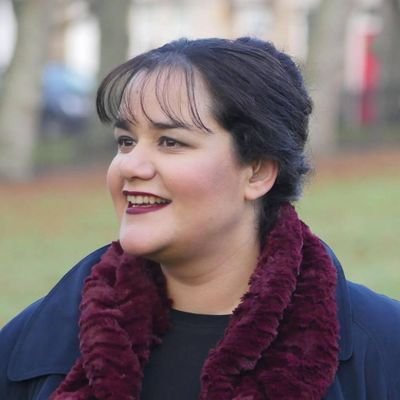 Ashley Graczyk is standing as an independent MSP candidate for Lothian

Here she sets out her Five Key Priorities for us:

I’m now heading for the biggest job interview of my life as an Independent MSP candidate for Lothian region on 6th May Scottish elections. My five key priorities are:

One of the things I believe Edinburgh really needs, is a citizens’ charter with fundamental components of our citizens’ “right to the city”. The rights, needs and wellbeing of local citizens should be the top priority guiding decisions on the use of public services, space and assets by local government officials. They should be used for, and to benefit, the public and needs to be protected for future generations.

Fundamental components of our citizens’ “right to the city”:

The right to the city is an idea and a slogan that was first proposed by Henri Lefebvre in his 1968 book, ‘Le Droit à la ville’ as a call to action to reclaim the city as a co-created space. David Harvey, Economic Geographer, described it as follows:

“The right to the city is far more than the individual liberty to access urban resources: it is a right to change ourselves by changing the city. It is, moreover, a common rather than an individual right since this transformation inevitably depends upon the exercise of a collective power to reshape the processes of urbanisation. The freedom to make and remake our cities and ourselves is, I want to argue, one of the most precious yet most neglected of our human rights.”

As a current City of Edinburgh Councillor, I sometimes feel Edinburgh Council needs to be reminded it is a public sector as it sometimes appears to act more like a private sector, with the amount of outsourcing and initiatives that seems to promote private benefit at the expense of public benefit; such as “commercial confidentiality” surrounding the Christmas market that does immense damage to our publicly owned and prime park, Princes Street Gardens, and we are also locked out for weeks prior and afterwards, sometimes for months.

There is clearly a growing problem in Edinburgh with public space being increasingly used for private profit, then there is one section of the city chambers being leased out for Short Term Let penthouses that will be developed there, for what public benefit?

Gaylord Nelson, the founding father of the modern environmental movement and author of ‘Earth Day’ said, “The ultimate test of man’s conscience may be his willingness to sacrifice something today for future generations whose words of thanks will not be heard.”

As citizens, we also need to be asking ourselves, do we want our legacy to be leaving future generations at the mercy of the private sector with no safety net in times of need? The more positive alternative is to grab the opportunity with a new Citizens’ Charter to start the process of reversing the creeping privatisation and cultivate more public benefit within our public sector.

For details of my campaign: www.ashleyforlothian.com

Cllr Ashley Graczyk is an Independent Councillor for the Sighthill/Gorgie ward and Independent MSP candidate for Lothian Region. 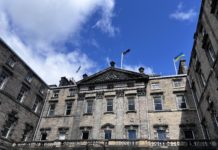 Opinion – on the elections and the new council 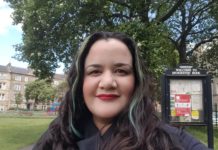