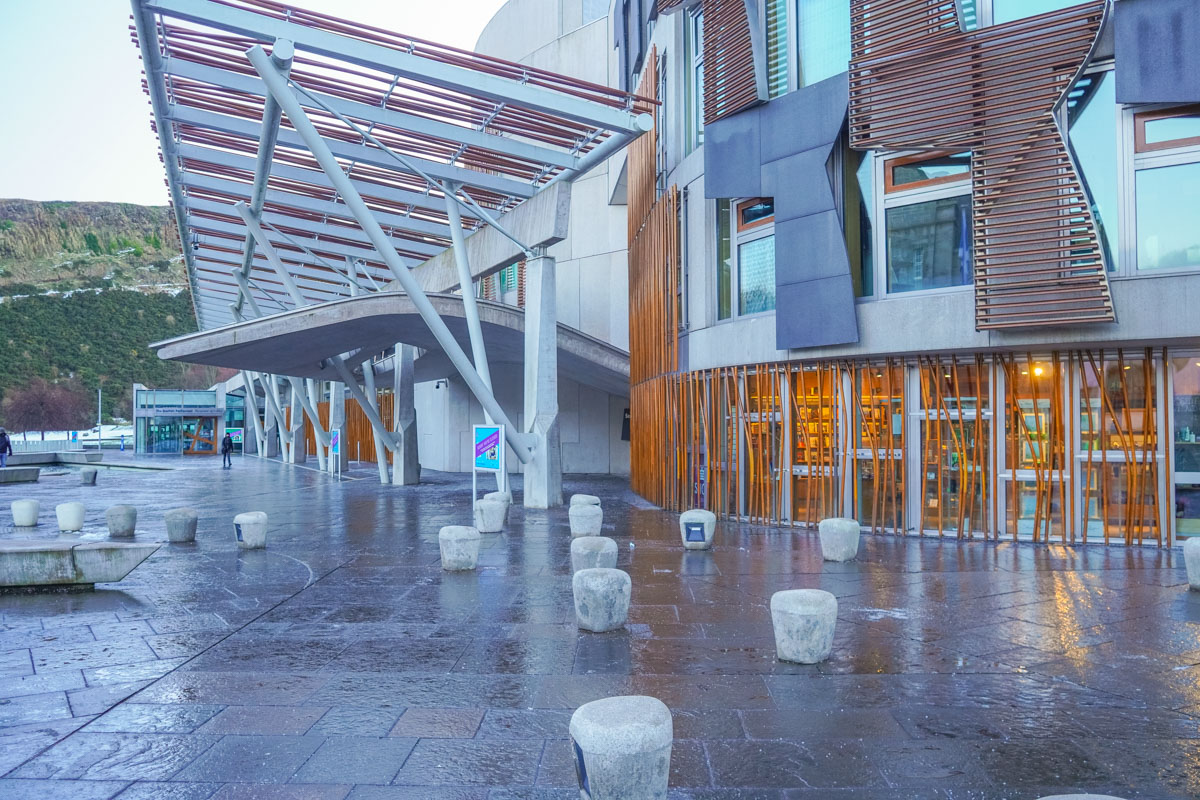 Marie Curie have published their Scottish Election Pledge ahead of the Scottish Parliamentary Election in May, demanding that palliative care is made a high priority in the next parliament.

The end of life charity is calling on candidates from all parties in Scotland to sign their manifesto pledge.

Recent research carried out by Marie Curie, the University of Edinburgh and Kings College London projects that by 2040, up to 10,000 more people in Scotland will be dying with palliative care needs, highlighting the urgent need for action from the Scottish Government.

Scottish Conservative MSP, Jeremy Balfour, who has been a vocal supporter of Marie Curie since being elected in 2016 has signed the pledge, saying:“With an expected increase of 10,000 people requiring palliative care over the coming years, it is time that end of life care is recognised within the Scottish Parliament as an issue of high priority.

“I fully support Marie Curie in their plea for a national strategy to be put in place, as well as further measures that will provide support for family and friends who care for a terminally-ill loved one.

“Over the next parliamentary term, I will continue to fight for better support for carers and put pressure on the Scottish Government to place palliative care at the top of their agenda.”