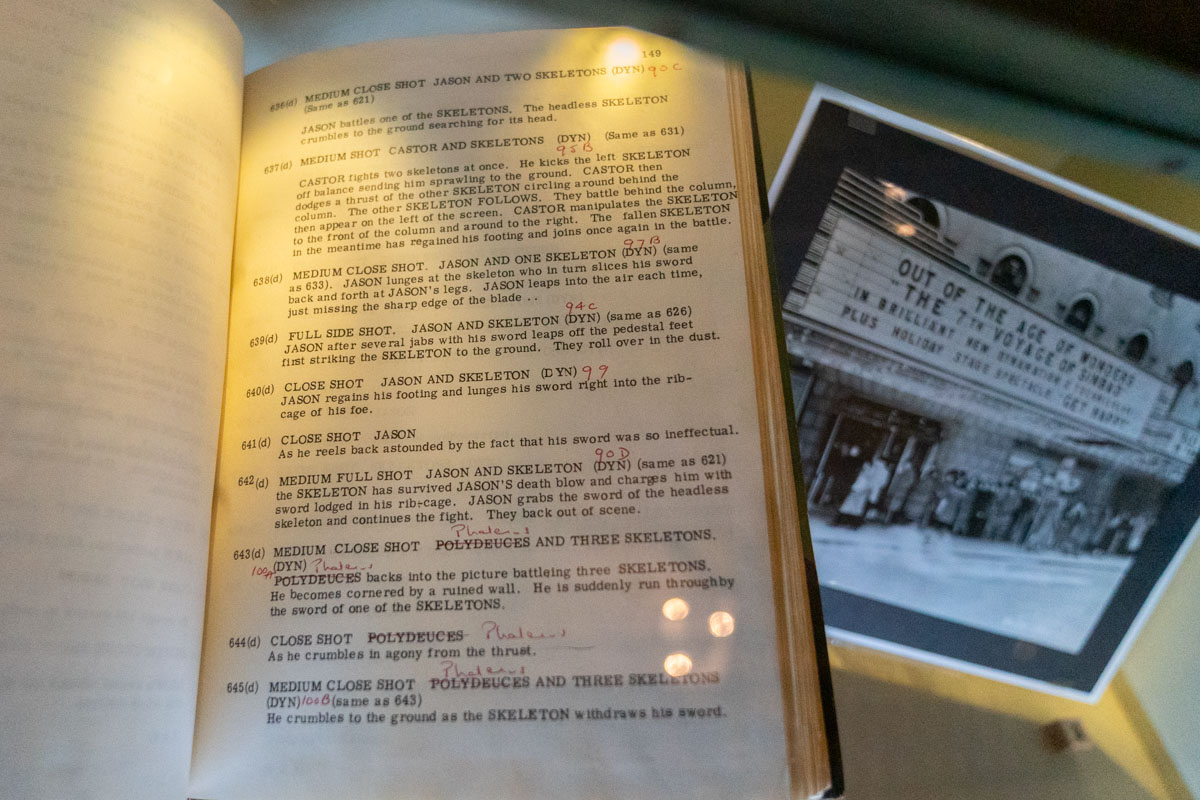 The Harryhausen exhibition at Modern Two is moving to a paid for online space so that more people can enjoy it.

The exhibition opened in Edinburgh in October last year when few people were able to visit before the next lockdown closed the museum once more.

Now there is a digital exhibition package with a virtual experience of the parts of this splendid exhibition – which is the largest ever staged of Ray Harryhausen’s work. Harryhausen (1920-2013) created figures for movies which changed the face of modern cinema.

Ray Harryhausen:TItan of Cinema Virtual Exhibition Experience includes interviews, footage of items in the exhibition, story boards and movie memorabilia, film clips and specially created animation sequences. The one off charge of £10 will also allow access to live Harryhausen events which will begin in May. It was Harryhausen who created the characters such as the skeletons for Jason and The Argonauts or Pegasus from Clash of the Titans.

He began creating the figures in his parents’ garage in California where he created his own stop-motion films after watching King Kong. Later he pioneered the Dynamation process to create some of the best films in this genre of cinema.

Simon Groom, Director of Modern and Contemporary Art at the National Galleries of Scotland, said: “We are only too aware of the huge number of visitors around the world who had hoped to see our landmark exhibition Titan of Cinema, but have unfortunately been unable to. So we are absolutely delighted to share, for the first time in the Galleries’ history, this landmark virtual exhibition experience which is available to anyone, anywhere, at any time, worldwide. Packed with information and insight, and with access to special live events, it is essential viewing for those who have seen the show – an amazing visual record of an unforgettable experience – as much as for those who won’t have the possibility to visit Edinburgh. The wonders of Ray Harryhausen’s imagination have beamed into homes across the world for many decades, and we are delighted to continue that tradition with our very first virtual exhibition.”

Ray Harryhausen: Titan of Cinema opened at the Scottish National Gallery of Modern Art (Modern Two) in Edinburgh in October 2020 and had to close temporarily because of the pandemic. The exhibition will resume when the Gallery reopens and is now scheduled to run until 20 February 2022.

Titan of Cinema has been organised in close collaboration with The Ray and Diana Harryhausen Foundation as part of the legendary trailblazer’s centenary celebrations last year. It is the largest and most comprehensive exhibition ever of the art of Harryhausen, who elevated stop-motion animation to an art form between the 1950s-1980s, and whose exhilarating movies inspired a generation of the world’s greatest living filmmakers, among them Steven Spielberg, George Lucas, Sir Peter Jackson and Guillermo del Toro.

John Walsh, filmmaker and Trustee of The Ray and Diana Harryhausen Foundation, said: “For generations of moviegoers, Ray Harryhausen is a giant of cinema creating worlds and creatures that come alive on the screen. This first-ever virtual exhibition experience is the ultimate journey into those thrilling worlds from the mind of the stop-motion animation genius who revolutionised Hollywood special effects.”

The exhibition would not be possible without the generous support of players of People’s Postcode Lottery. Laura Chow, Head of Charities at People’s Postcode Lottery said: “I’m so pleased that players are supporting NGS to bring the magic ofRay Harryhausen: Titan of Cinema to the homes of audiences across Britain and beyond. I hope this new digital experience will engage as many people as possible, no matter where they are!”

Ray Harryhausen: Titan of Cinema Virtual Exhibition Experience can be purchased from today via this link. 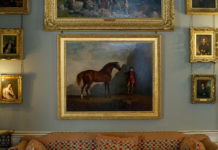 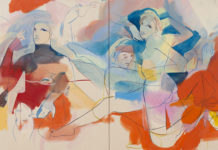 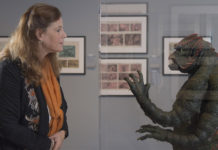 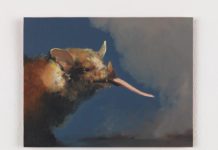 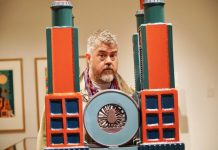 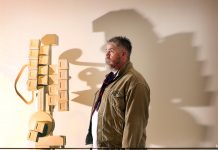