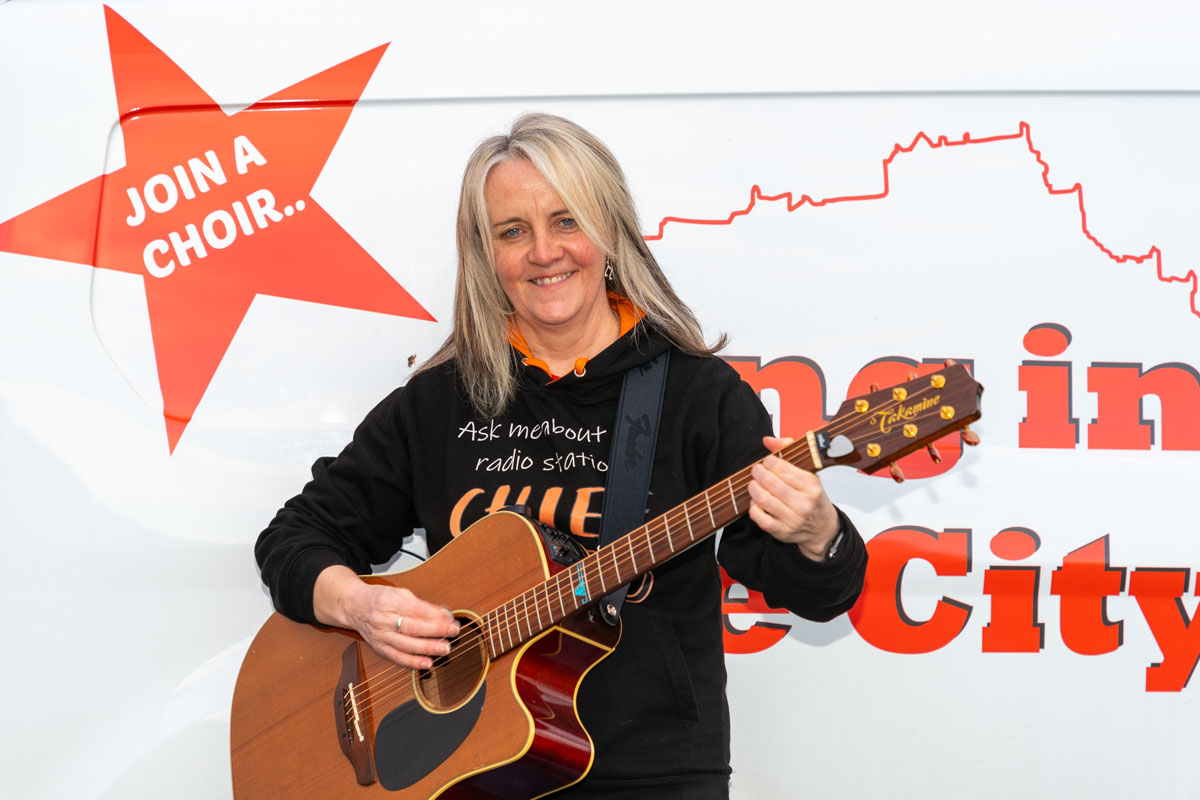 Kirsty Baird is a whirlwind of energy, and has so many strings to her bow that it quite takes your breath away.

She started the Sing in the City choir (described as More than a Choir this is now a real community of singers) around ten years ago which has now expanded to incorporate 18 choirs with around 1,000 members.

Until recently Kirsty was not aware of the various charts, but now, having set up her own radio station, Chief Radio, and having played music from the Scottish chart, she found out that it had quietly ceased to be. One of the reasons Kirsty set up Chief Radio was to give air time to those unsigned singers and bands who made it onto the Scottish Singles chart. It was built on downloads and physical sales only and the chart existed since 1991.

She explained: “The Scottish chart was quirky because it was built on downloads and physical sales only it meant that the smaller lesser known signed or unsigned bands from all over the UK could chart. Yes it still featured Harry Styles and Dua Lipa but it was a proper mish mash of music we, in Scotland are listening to. Our UNDERDOGZ show on Chief Radio features unknown artists that are charting plus unknown bands who have shared demos with us to give them airplay and support them. We want the chart back.”

Kirsty set up a petition to reintroduce the Scottish chart and she would love any support for that cause.

Awarded the British Empire Medal (BEM) in the New Year Honours List for services to singing, to mental health and to the community in Edinburgh during the Covid-19 response, Kirsty was really having a good year. But it would be better if the powers that be would reinstate the Scottish Singles Chart for her and other Scottish musicians.

With her partner Annette, as Hanley and the Baird,  Kirsty recorded her song, Follow the Rainbows, last year which got to number three in the Scottish chart.

Hanley and the Baird have a new single out called Looking at You, Looking at Me. It is available to download right now from iTunes, Amazon music and you can stream it on Spotify. 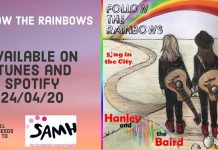 Sing in the City have a charity single out now