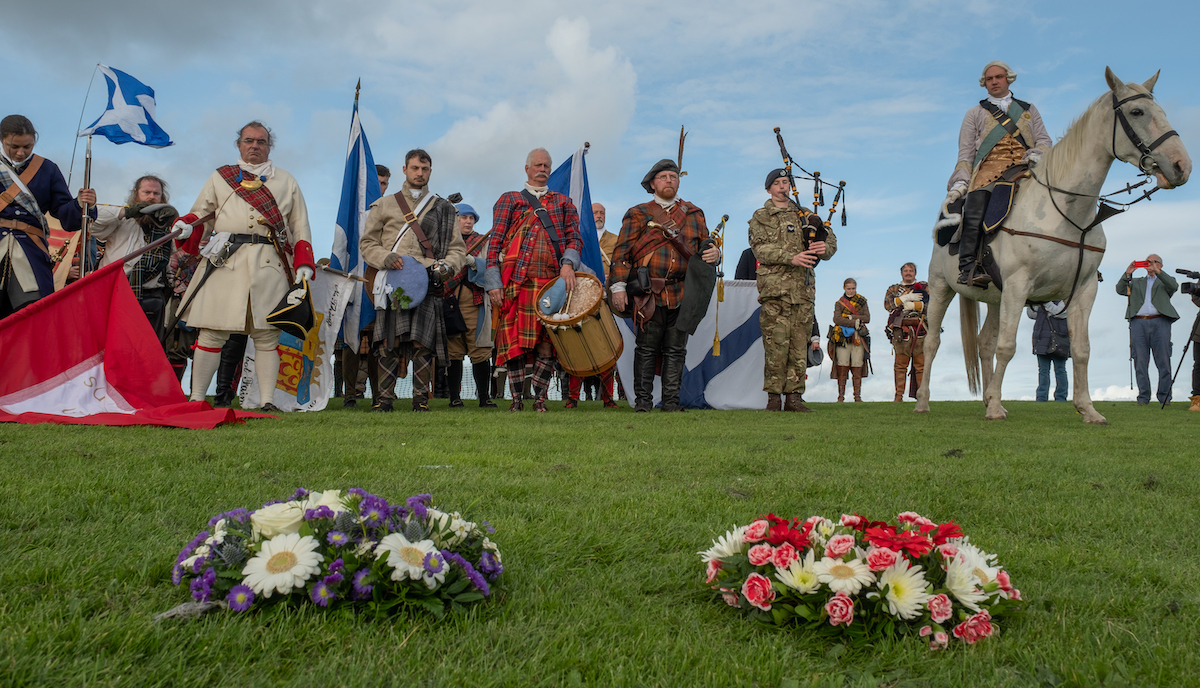 The Trust which works to preserve the history of the Battle of Prestonpans has asked East Lothian Council for permission to grow crops on the battlefield site in the same way as they were at the time of the battle.

The council has put the land where the 1745 battle was fought up for lease at over £10,000 per annum. At present the Battle of Prestonpans (1745) Heritage Trust has secured funding of £10,001 from donors.

The battle took place in the 18th century just after the harvest. The trust wants to grow the spring barley which was cropped in 1745 in collaboration with local experts, and Vining peas to include a modest crop of bere. That would then be used to make beer at The Prestoungrange Gothenburg microbrewery. The spring barley would provide grain for livestock feed or malting for distilling. The traditional crops would allow schools and youth groups to learn about farming from the past and the present, perhaps increasing interest in farming as a career choice.

Bere is medieval barley which may have been introduced by the Vikings. The place name Berwick originates from the name of the crop. bere-wic means Bere Farm.

Former East Lothian MP and Trustee at the Battle of Prestonpans (1745) Heritage Trust, John Home-Robertson, has pioneered the reintroduction of bere in the Borders in recent years and will be closely involved with this initiative. The Trust will also be working in partnership with Jim Meikle who farms from East Linton.

The Trust would seek to undertake traditional 18th century harvesting with the creation of stooks and celebrations of the harvest festival, Lùnastal or winter’s Fèis Foghair. Historically in the Lothians, rival groups of young men constructed towers of sods topped with their flag and at Lùnastal they met each other in battle.

Dr Gordon Prestoungrange Joint Chair of The Battle of Prestonpans (1745) Heritage Trust said: “Ensuring that this historic landscape continues to be cropped and used for food production assists in preserving its authenticity for anyone visiting and interpreting the site in years to come. It’s also an opportunity for further engagement with local schools and communities as we seek to show traditional and modern food production – and some of the customs that have sprung from that.”

The Trust’s application has gone in in time for the deadline for tenders which is noon on 19 February 2021.

The Battle of Prestonpans was the first major battle of the last Jacobite Rising. The battle took place on 21 September 1745. The Jacobite army loyal to King James Francis Edward Stuart and led by his son Charles Edward Stuart (Bonnie Prince Charlie) achieved a dramatic victory over the Redcoat army loyal to the Hanoverian king, George II, which was led by Sir John Cope. The battle took place in fields between Prestonpans, Tranent, Cockenzie and Port Seton in East Lothian. The victory was a huge morale boost for the Jacobites, and despite their ultimate defeat the following year, the battle left an important cultural legacy.

The Battle of Prestonpans (1745) Heritage Trust works to conserve, protect and mark this historical legacy through interpretation of the battlefield site, including signage in English and Gaelic. In recent years the Trust has installed new monuments to the fallen, commissioned major tapestries, opened a micro-museum, and developed on-site and digital interpretation for the battlefield, whilst touring its exhibitions around the world.  The Trust is working towards the launch of a world class living history centre by 2027 on the battlefield site as a way of permanently institutionalising this activity and creating a statue of ‘Bonnie’ Prince Charlie. 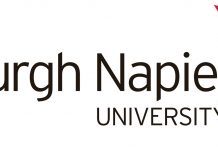