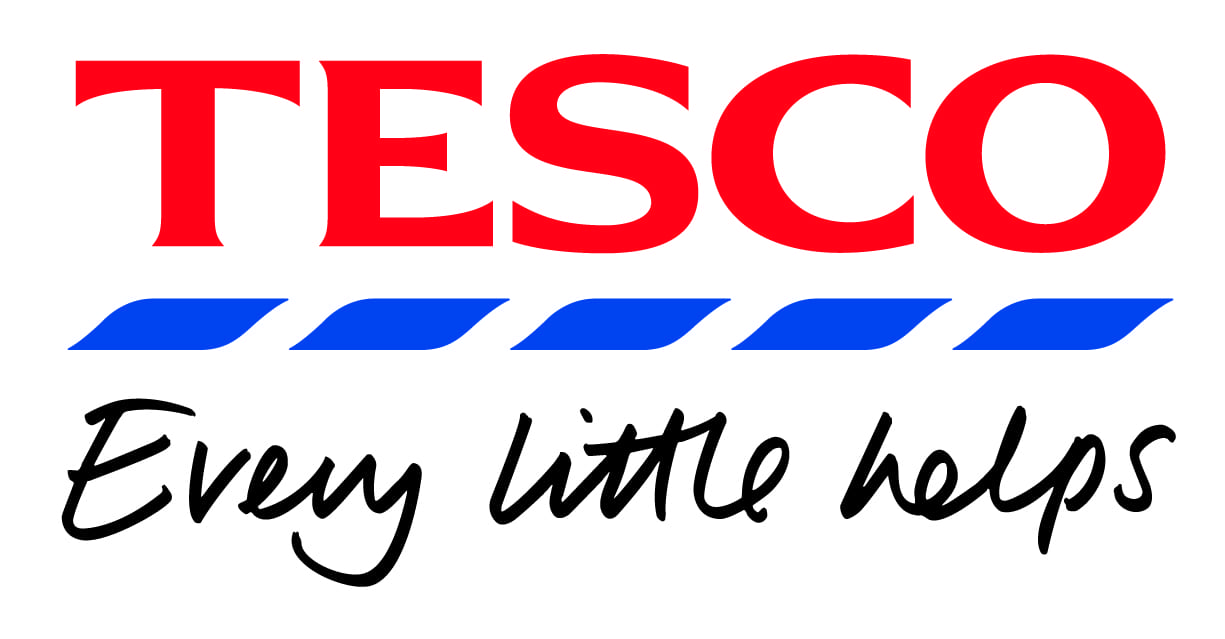 A Court of Session decision will stop the strategy adopted by supermarket Tesco n firing and rehiring workers, according to the retail workers union Usdaw.

The judgement applies to the distribution centre at Livingston and places an immediate stop on the company forcing some of the staff there to sign a new contract. This might have affected staff by reducing their wage packet by anything between £4,000 and £19,000 a year. The employer demanded that workers signed a new contract by today Saturday, and this is no longer lawful.

To comply with the judgement Tesco are prevented from unilaterally withdrawing entitlement to retained pay or terminating the contract with employees in Livingston so that they can re-hire them on terms more favourable to the employer.

Joanne McGuinness – Usdaw National Officer says: “We are very pleased to have secured this victory for our members who faced a huge cut in wages after Tesco moved to renege on a longstanding collective agreement made in good faith. It is a major victory in the fight against ‘fire and rehire’ tactics, which are now being used by too many businesses.

“The court delivered a temporary prohibition and we are now calling on the company to honour the judgment and withdraw its plans at all sites.
We stand ready to seek a permanent interdict for Livingston and a High Court injunction for the other sites to defend this unfair pay cut for hundreds of key workers.

“Tesco can stop this now, by doing the right thing and withdrawing their threat to these longstanding staff, who have worked throughout the pandemic to keep stores stocked with the essential items we all rely on.”

This fire and rehire policy affects workers in Litchfield, Daventry clothing and Avonmouth Tesco distribution centres and Usdaw say they will continue to fight for the workers’ rights there.

Usdaw means the Union of Shop, Distributive and Allied Workers.