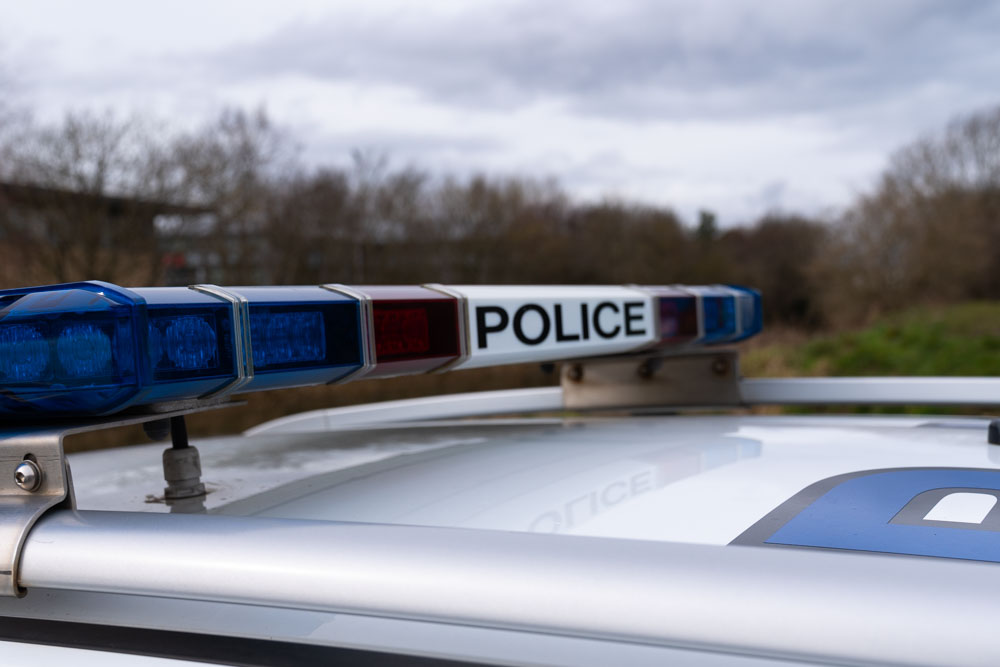 Reports of online child sexual abuse and exploitation (CSAE) have increased by 13.4%, according to Police Scotland.

Police Scotland’s dedicated online CSAE taskforce has arrested 214 people in the nearly six months since it began operations on 1 September 2020.

As a result, 51 children were protected and 286 safeguarded.

Those arrested were mostly males aged between 14 and 76 years. Their offences included indecent communication with children and criminality associated with downloading and/or sharing images and videos of child sexual abuse.

Assistant Chief Constable Judi Heaton, Lead for Major Crime, Public Protection and Local Crime, said: “Online harm continues to be a threat to the safety and wellbeing of children in Scotland.

“Lockdown has pushed more people online to socialise and communicate. And more children have access to digital devices to help with home schooling and to communicate with their friends.

“There are risks associated with our increased use of apps and platforms. This includes people sharing intimate images of themselves online. As a result, in the last quarter, we have seen a slight increase in reports of child victims of sextortion.

“One of the reasons we are seeing a rise in the crime reports is because we are being proactive and tough on this criminality. Often when we uncover a case it will involve numerous offences and hence more crimes are recorded.

“This rise also shows the shift to crimes committed in the online and digital world rather than in the physical world – albeit we never forget that there is always a child involved.

“As well as tackling predators directly through our taskforce, it is vital that we help prevent online abuse and reduce the opportunities for predators to cause harm.

“We are working with a range of partners to educate both parents and children about the risks online and support them to protect themselves. We want children and their parents to feel confident online, to be free from threat and to report to us if they are concerned about online offending or harm.”

Latest data shows that the offence of causing a child to look at a sexual image or be present during a sexual act had increased by 35%, on the same period last year (April to September). Reports of indecent communication increased by 30% while the sharing of indecent images increased by 23.1%.