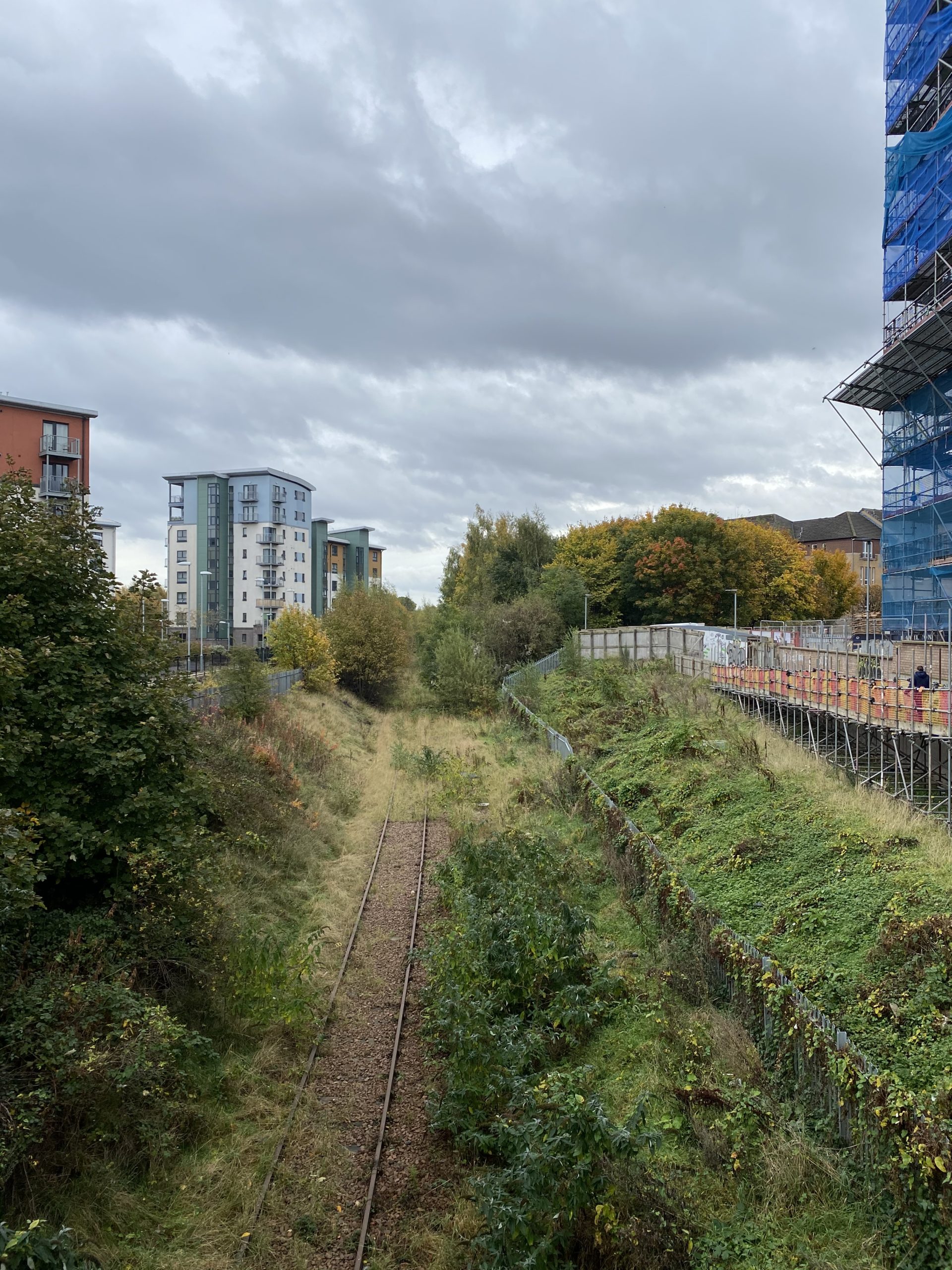 Lothian MSP, Miles Briggs, has called for former Powderhall railway line to be made a green corridor. This would link up with the network of walking and cycle paths in the north of the city.

The City of Edinburgh Council has confirmed to Mr Briggs that they are carrying out a feasibility study for the former railway line to be converted to a green corridor, but it is not in the recent

The former Powderhall railway line is not one of the initial four routes included to be made into a green corridor, by Edinburgh Council,  in phase 1 of the 2019 Edinburgh Strategic Sustainable Transport Study.

Network Rail say the railway line is still classed as operational railway, because the track that leads there is still connected to the wider rail network.

Miles believes that a green corridor would be the optimal use for the old railway line, as Edinburgh moves towards a carbon neutral city.

Lothian MSP, Miles Briggs, said: “Across Edinburgh our old disused rail lines have become more significant during the pandemic and well utilised by the public.

“They have provided important walking, cycling and exercise spaces.

“This is a great opportunity to create a safe green space to connect Powderhall to Meadowbank and beyond.

“I’ve been campaigning for the railway line, at the Powderhall former waste disposal site to Meadowbank, to become our latest urban green corridor.”

The Edinburgh Reporter would like any feasibility study to include the possibility of the railway line being continued in use as a passenger service, perhaps linking up with the Edinburgh South Suburban Railway which Mr Briggs also champions.