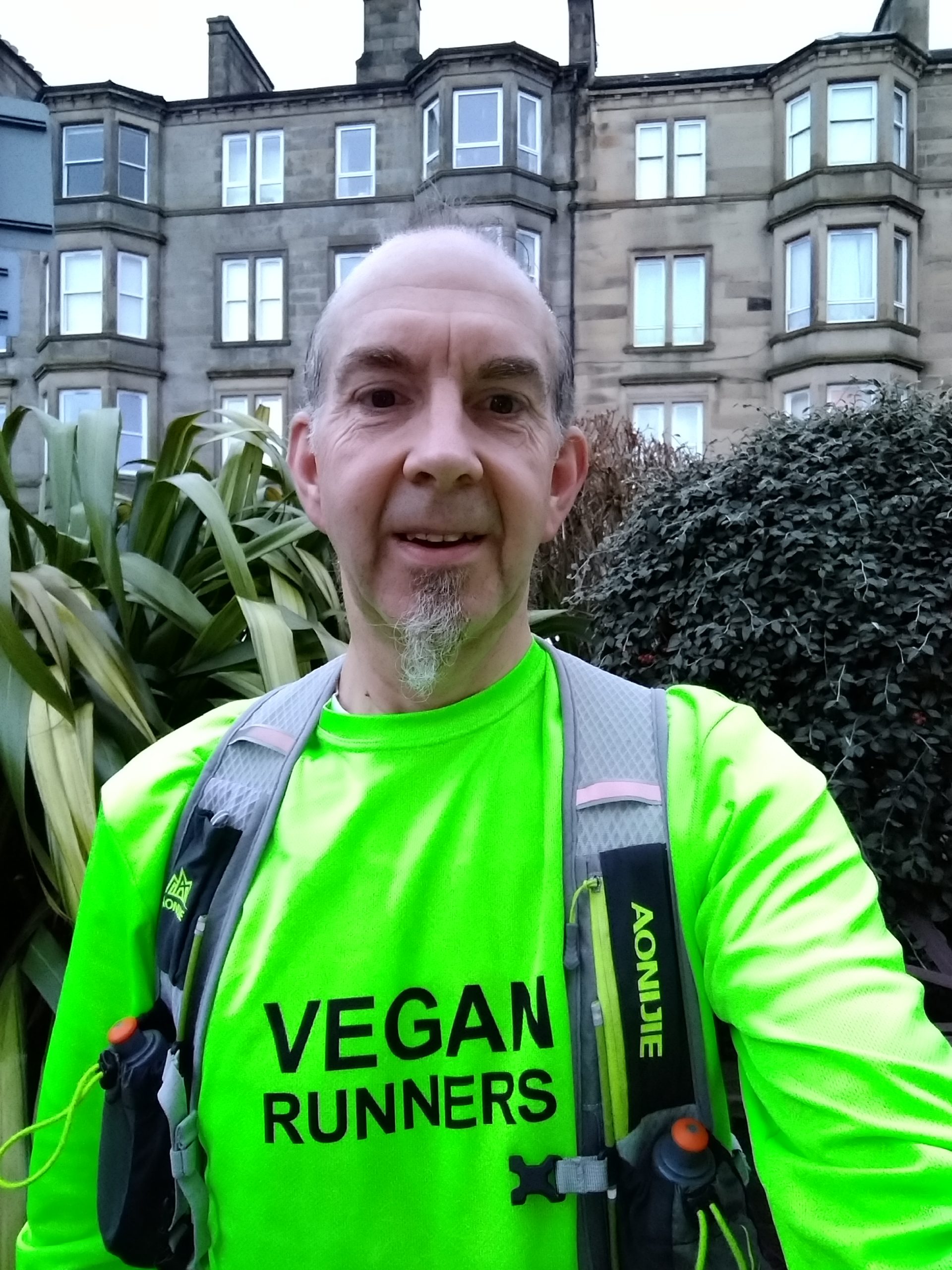 Following the suicide of his nephew an Edinburgh man, Fraser Murray, set himself the target of running 100 miles in ten days to raise funds for MIND, to increase public awareness of mental health issues and highlight the good work performed by MIND.

Having far exceeded his fund-raising goal, Fraser explained “I feel humbled to know so many genuinely compassionate people. It pains me that none of this will bring Sandy, my nephew, back but I hope that my endeavour increases awareness and, along with the good work by MIND and others, reduces the likelihood of other families going through similar experiences.”

Fraser, 58, began his runs in darkness in the early hours, and frequently in pouring rain.  He said he would often go for long periods without seeing another soul as he paced the city streets, the canal towpath, and the coastal prom.  When weather and tide were favourable, he managed an excursion one morning to Cramond Island.

A painful ankle, an aching knee and significant amounts of black ice were just a few drawbacks which tested his resolve, but Fraser’s determination won through.  His runs included 3,800 feet of hills and he burned over 40,000 calories completing 107 miles in eight days (the equivalent of just over a half marathon per day) – two days ahead of his target.

So far Fraser has raised £885 through Just Giving here and you can read about the efforts of Sandy’s team here. 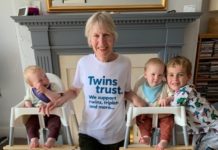 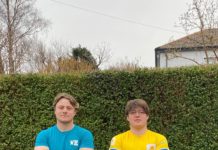 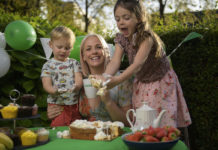