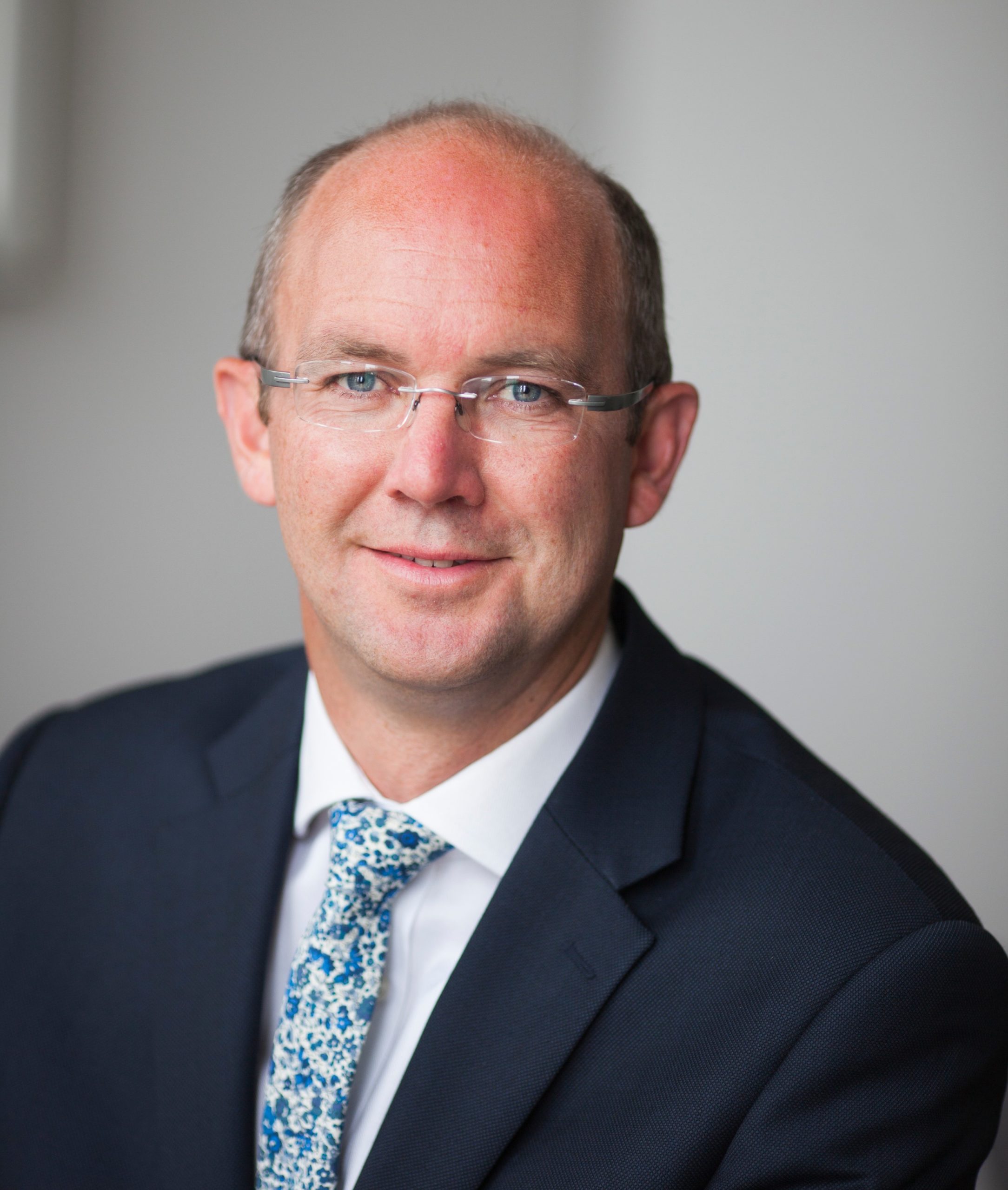 Gareth Warren has been appointed new principal at George Heriot’s School and will take up his position at the end of the Summer Term 2021.

Mr Warren (49) is currently Rector at Morrison’s Academy in Crieff and will replace Lesley Franklin who is due to step down in the summer.

Chair of the Board of Governors Joyce Cullen said:  “We were delighted to have such a strong field of candidates for the role of Principal of George Heriot’s School.

“Gareth is an inspirational leader with a clear vision and a proven track record.  We can be confident that he will build on Heriot’s illustrious past and create an exciting future for this very special school.”

Gareth Warren said: “The principles on which George Heriot’s School was founded are important to me. The heritage of the school, its inclusive ethos, its exceptional academic performance and its significant co-curriculum provision are clear strengths. My role will be to build on these assets to ensure our students have the skills and resilience to succeed in an ever-changing world – I am very much looking forward to joining the Heriot’s family.”

George Heriot founded the school in 1628 with a charitable vision, initially to provide schooling for ‘fatherless bairns’. Since then over 5,500 pupils have received a fully-funded education at the school.