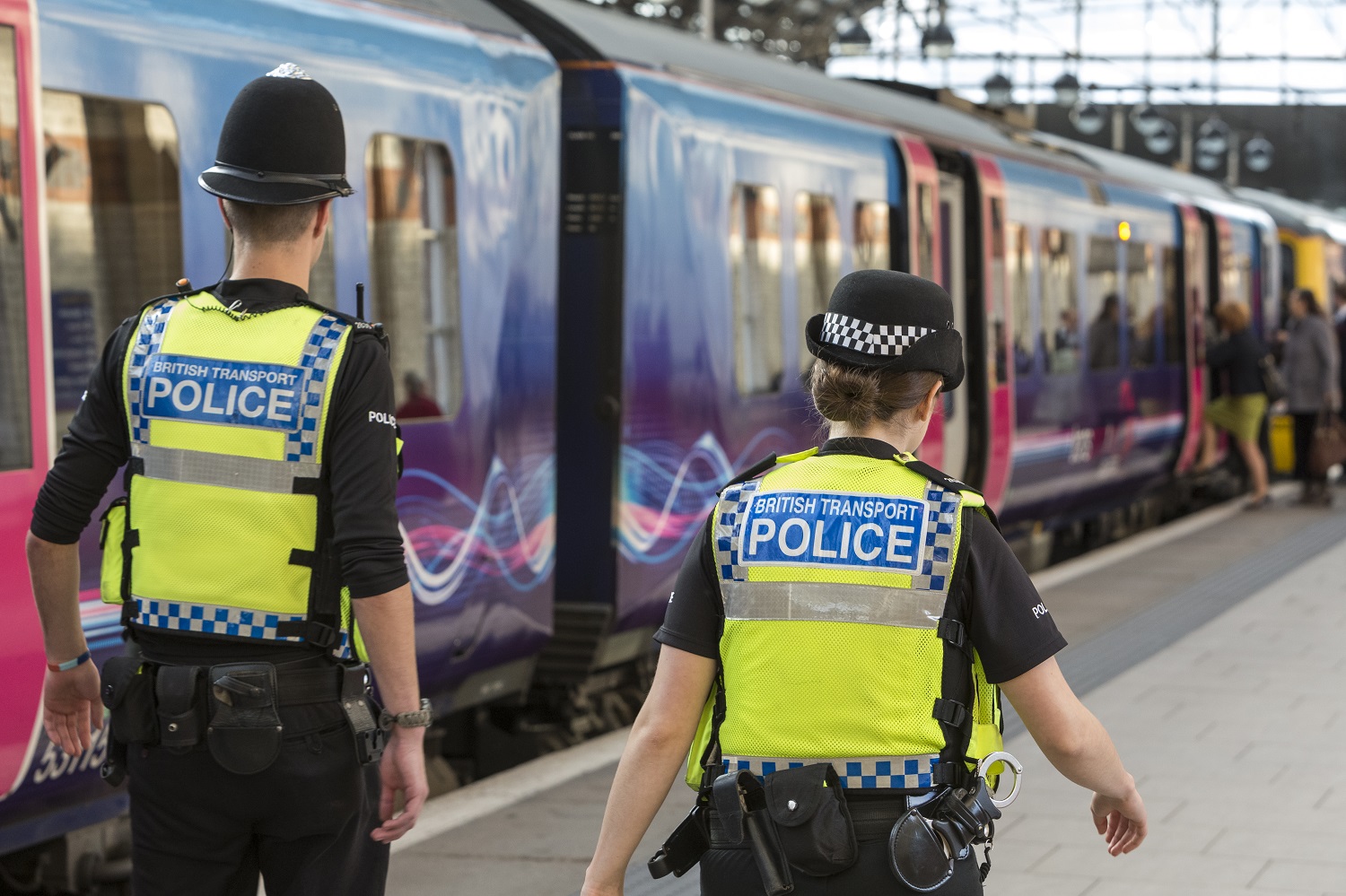 A ‘Knife Arch Operation’ was carried out at Haymarket station last night which resulted in the arrest of a man for the alleged possession of two ‘bladed articles’.

Members of  the public were searched for any illegal or offensive weapons as they entered or left the station and officers described a host of “positive interactions” between police and the people who complied in the searches.

“There was lots of positive interactions with members of the public and staff. One male was arrested for alleged possession of 2x bladed articles.

“There is no excuse for carrying weapons.”