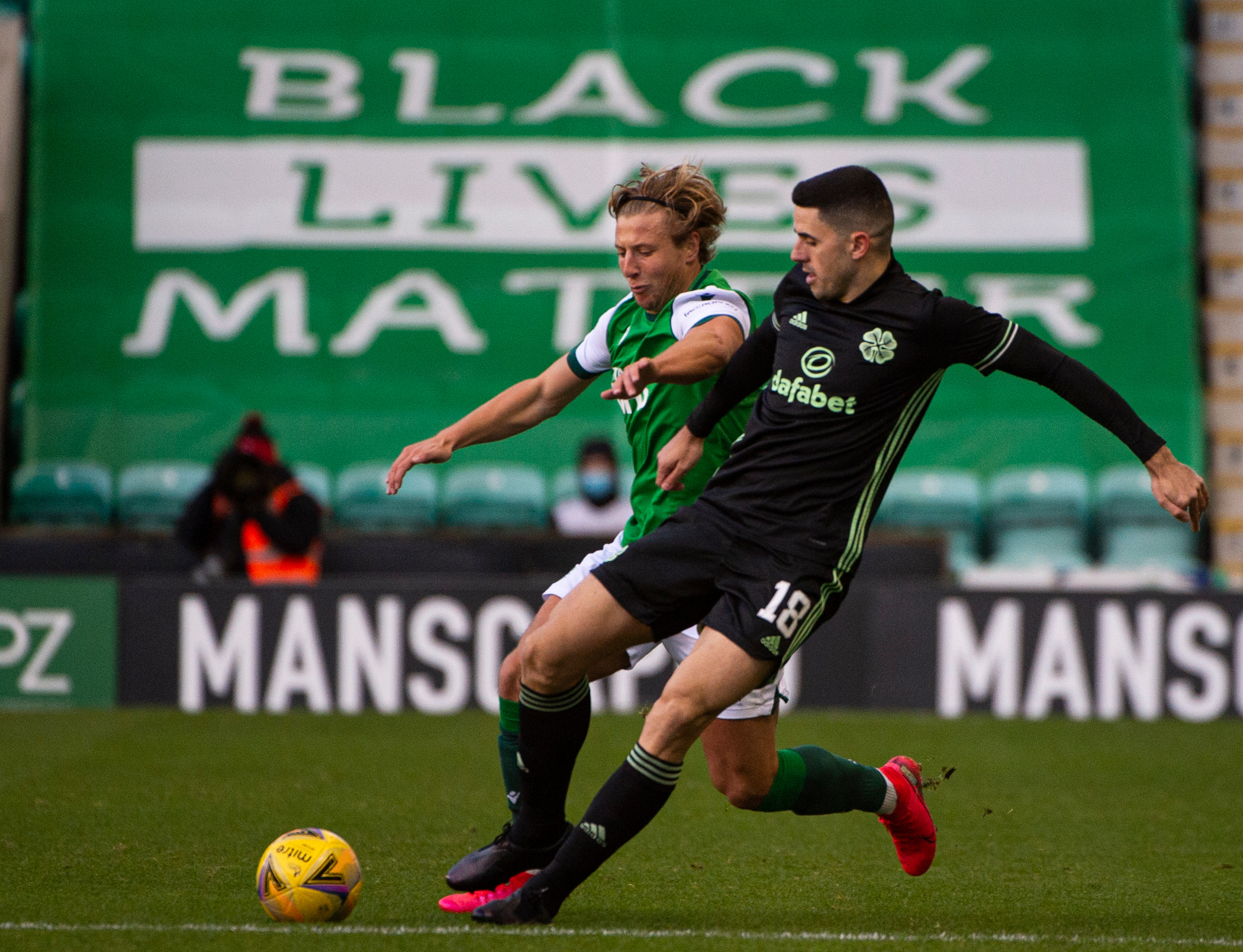 Hibs game against Celtic at Parkhead will go ahead tonight as planned after a morning of confusion following the news that the Scottish Government are strongly recommending that all travellers who had returned from Dubai since January 3 should isolate.

Neil Lennon and his squad travelled to Dubai for a mid-season training camp on 2nd January following their defeat to Rangers which  was within the rules as it was a work break for an elite sports team.

The entire Celtic squad was tested upon arrival into Glasgow Airport last Friday and received the results yesterday with Christopher Jullien returning a positive result.

“Celtic Football Club confirmed today that Christopher Jullien has tested positive for Covid-19 and is self-isolating at home. We wish Christopher a speedy recovery.

“While all of the other members of the squad and backroom team have tested negative, we have been informed by the authorities that, having been deemed ‘close contacts’, Celtic manager Neil Lennon, assistant John Kennedy and 13 first-team players will be required to self-isolate on a precautionary basis as required by the current regulations.

“The Club would like to thank the Scottish FA, JRG and the Scottish Government for their assistance in managing this case. Celtic will, of course, fulfill its fixture against Hibernian this evening.

“Clearly we are hugely disappointed, as we know our supporters will be. The contacts were identified during the period from Wednesday last week, primarily around flight and team coach travel, during which time Celtic applied the same rigorous protocols used for pre-season training camps, UEFA match travel and for all domestic match arrangements in Scotland.

“These protocols have served us well in the past, as the Club has not had one positive case in our own ‘bubble’ until now. As we have already stated, Celtic’s decision to travel to Dubai for a training camp was for performance reasons. Whilst we were in Dubai, the announcements made on January 4 significantly changed the COVID landscape.

“The reality is that a case could well have occurred had the team remained in Scotland, as other cases have done in Scottish football and across UK sport in the past week.

“Celtic has done everything it can to ensure we have in place the very best procedures and protocols. From the outset of the pandemic, Celtic has worked closely with the Scottish Government and Scottish football and we will continue to do so.

Hibs will again be without goalkeeper Ofir Marciano and Jack Ross will decide on whether new signing from Arsenal Matt Macey or Kevin Dabrowski, who was recalled from Dumbarton will start the game.

Kyle Magennis and Sean Mackie remain out while Scott Allan is building up his fitness after illness.

In addition to the 13 players, Celtic will be without central defenders Shane Duffy and Nir Bitton who is suspended following his Ibrox red card and Duffy will miss the game after leaving Celtic’s Dubai training camp early to deal with a personal matter.