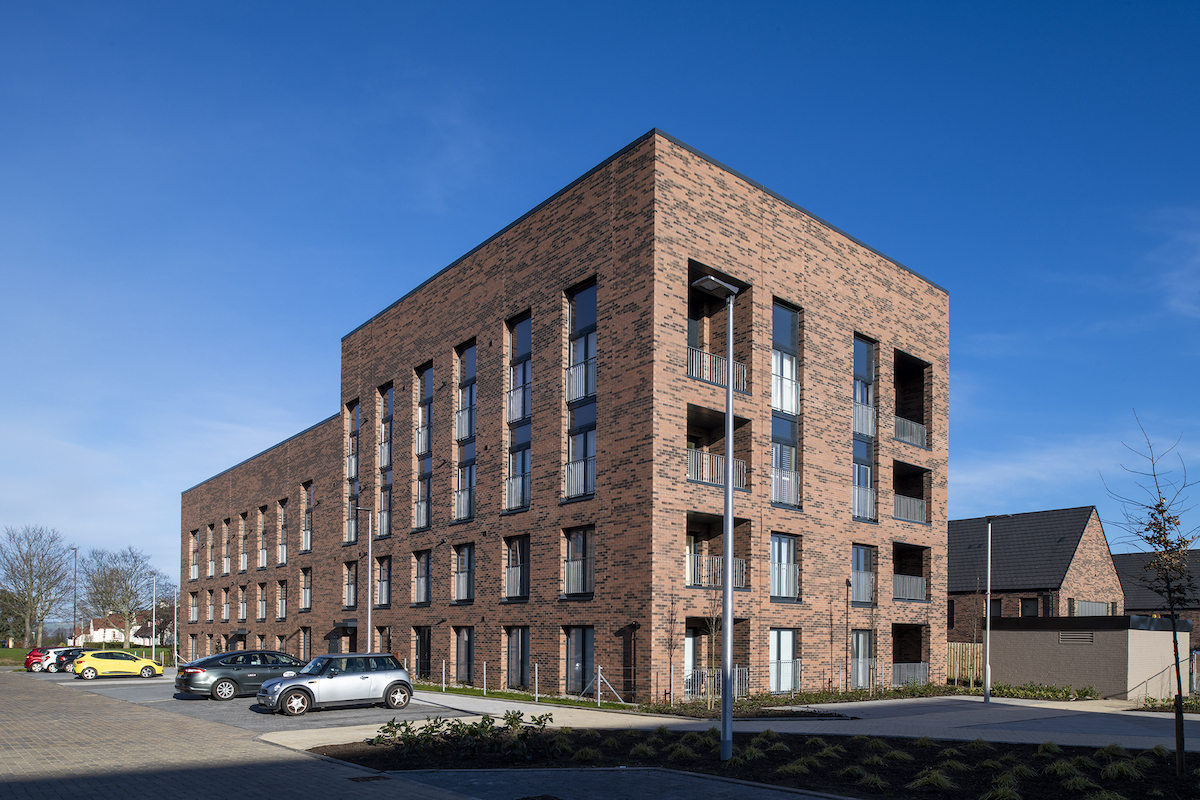 A row has broken out among councillors over the number of affordable homes being built in Edinburgh.

When the SNP and Labour councillors formed their coalition after the 2017 election, the two parties promised ‘to deliver a programme to build at least 10,000 social and affordable homes over the next five years’.

The council’s Liberal Democrat councillors are accusing the coalition of failing to fulfil its promise – pointing to the fact that under 6,000 affordable homes have been built so far.

A report, presented to the council’s Homelessness, Housing and Fair Work committee last Thursday, forecast only 845 affordable homes will be completed in the final year of the council term, due to end in May 2022.

“It is now clear this flagship promise is set to be an embarrassing flop, with less than 6,000 homes actually being built.

“The reality is that the council was falling behind its affordable homes target, even before the impact of Covid.

“In the first three years of the coalition, only 3,500 homes were built when 6,000 or more were realistically needed to stay on track.

“New or vacant homes for social rent can often attract hundreds of applications, such is the level of demand.

“As things stand, the coalition’s failure to hit its house building targets means some of the poorest and most vulnerable are being left to wait.

“Worse still, the economic crisis from Covid means there will likely be even more people needing a lower cost home. It shows why the coalition needs to look again at how the delivery of the remaining affordable homes can be sped up.”

However, coalition councillors have hit back, with the Convener of the council’s Homelessness, housing and fair work committee, Cllr Kate Campbell, accusing the opposition of playing ‘cynical politics’.

Cllr Campbell said: “This administration has put housing at the top of our council’s priorities.

“We’re investing millions more in support services, and have a £2.85 billion programme to upgrade council homes and deliver thousands of new council homes.

“All of that is on top of the work with our housing association partners to deliver the thousands of affordable homes our communities need.

“The report clearly sets out that we’re delivering a programme to build 10,000 affordable homes by the end of 2022.

“This progress on delivery has been reported every year in our Strategic Housing Investment Programme report.

“We’re delivering a significant increase in new council and affordable homes across the last five years – working through challenges like Brexit and the pandemic.

“We’ve never wavered from our commitment to build 20,000 affordable homes over ten years and today’s report shows were on track to deliver for our residents.

“This is clearly cynical politics being played by the Tories and Lib Dems – two parties whose own record on delivery of affordable homes is utterly abysmal.

“And whose record on Brexit is similarly dismal, taking a position that clearly goes against the will of the Scottish people, will also be hugely detrimental to our economy and creates more challenges to delivering affordable homes.

“I know it’s an election year but this kind of misrepresentation of the facts really is disappointing as I think we usually work constructively on the committee to tackle some of the biggest challenges facing the city.”

Labour councillor and Vice-Convener of the Housing committee, Mandy Watt, added: “The report shows that we are making strong progress towards achieving the commitment to deliver a programme of house building in Edinburgh that will exceed expectation on size, accessibility, affordability and environmental standards.

“When we made this five year commitment, we were aware that we faced huge challenges in terms of land supply, funding and construction costs but we chose to set a difficult goal because of the pressing need for affordable homes in our city.

“The pandemic and Brexit has brought further challenges.

“Despite this, we are not seeking to back away from our commitment to progress 10,000 homes, and the refusal of opposition councillors to recognise the progress made towards delivering these homes does them no credit.”