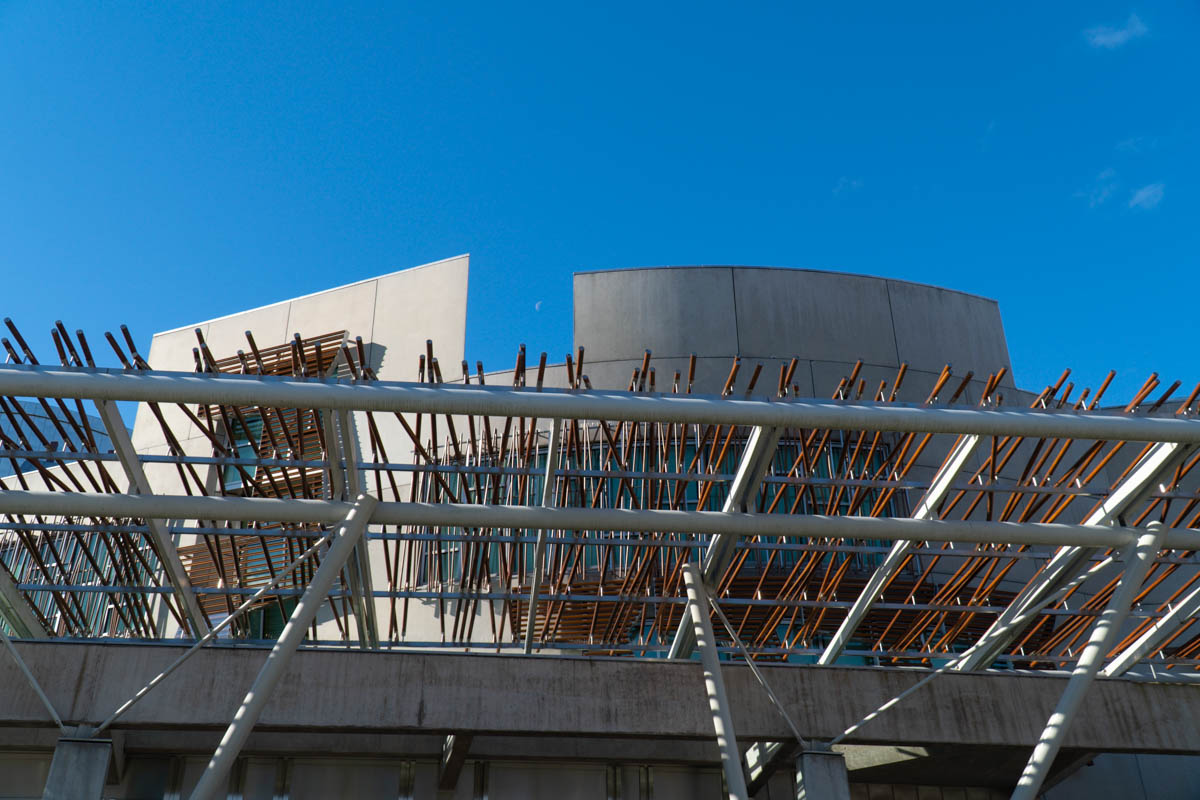 Scottish Ministers agreed on Christmas Eve, following advice from senior clinical advisers that they would introduce further controls on travellers who have been in South Africa in the previous ten days. There appears to be a separate and new strain of Covid-19 which has been identified in the country.

Regulations will require all UK nationals or residents returning to Scotland from South Africa to isolate for 10 days. This will apply to both the individual traveller and their household. Unlike travel into Scotland from other countries, there will be no exemptions to this quarantine policy.

All measures relating to South Africa will be reviewed in light of emerging evidence on the public health risks.

Cabinet Secretary for Transport, Infrastructure and Connectivity Michael Matheson said:“These steps are a precautionary measure to prevent the spread of a variant strain of coronavirus which has been detected in South Africa, which we are still in the early stages of learning about, to Scotland. This decision has been taken on clinical advice to help further safeguard public health and keep communities safe.”

Scotland’s Chief Medical Officer Dr Gregor Smith said:“A mutated strain of the virus has been detected in South Africa with greater transmissibility between humans and it is appropriate that we err on the side of caution. We do not want to see transmission of this strain in this country and it is imperative that anybody who has recently travelled from South Africa, and their household, should self-isolate for 10 days and follow the guidance laid out by the Scottish Government. If needed, they should contact NHS 24.”

Work will also be undertaken to contact individuals who have recently arrived in the country from South Africa in the last ten days who may have had a sectoral exemption to encourage them and their households of the need to isolate.