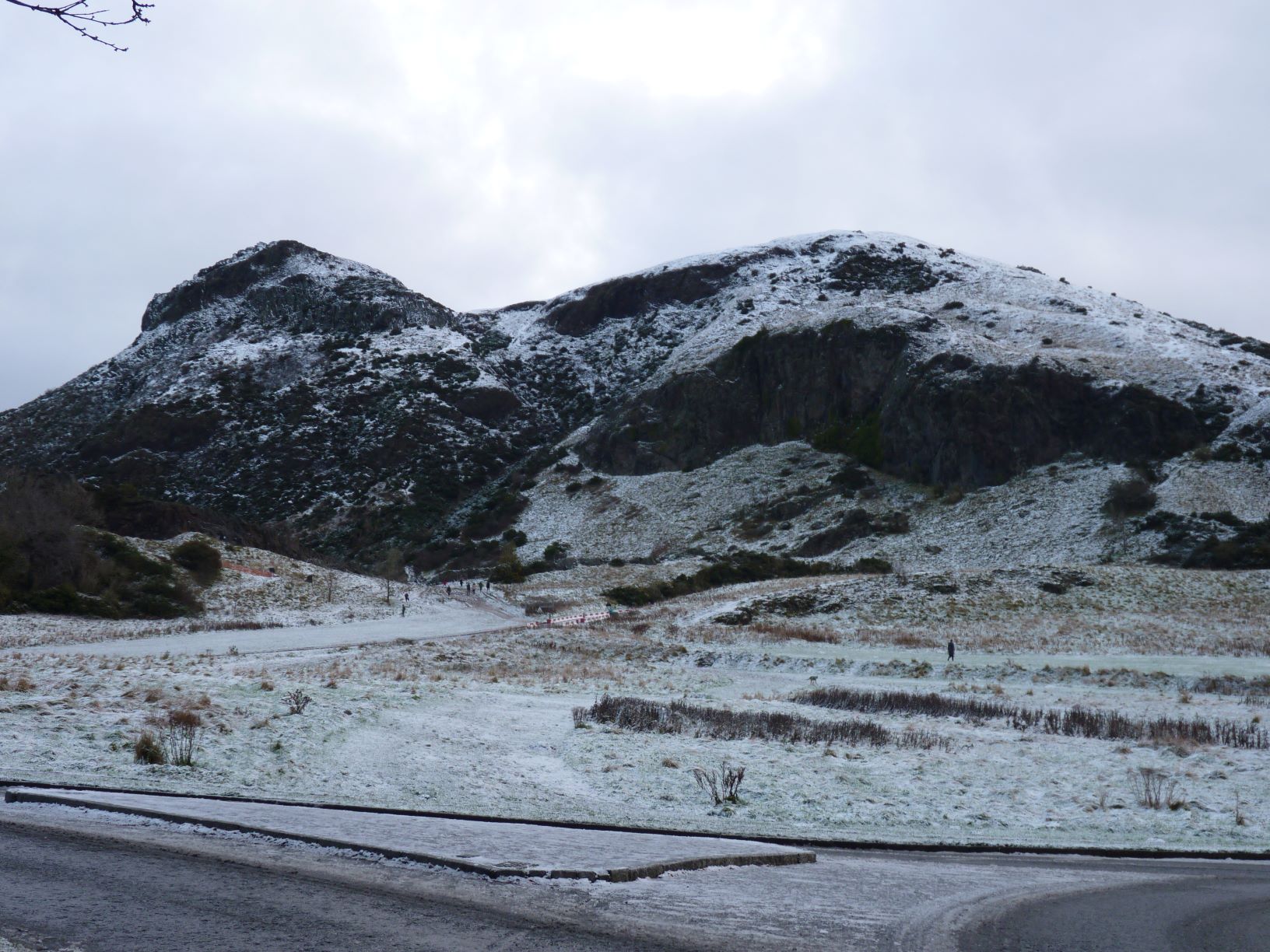 Despite this being the third warmest year in our human records, winter has come on schedule at the beginning of December.  There’s snow on the hills and ice on the pavements.

And last night we had #ThunderSnow about 4am. Just in case you missed it here it is in the most brilliant piece of video from Alison who lives next to Ocean Terminal:

Temperatures dropped to minus 4C in parts of the Highlands and North East.  All just in time for Koshi, the latest snow leopard to arrive at the Highland Wildlife Park near Aviemore.

But we’ve been warmed by good news this week for another endangered species – we humans, who, I gather, now account for 36 per cent of all mammals on the planet.  The first batch of vaccine that is going to save us all from Covid-19 will be arriving in Scotland within days.  There has been great excitement over how it will be administered and who will be inoculated first.  After the inoculators themselves, the vaccine will be rolled out to front line NHS and care home staff, then care home residents (starting next week), then the over 80s and the specially  vulnerable, and finally all adults.  It will be a huge logistical operation, lasting probably till the summer. The JCVI have already worked out the order in which we will all be vaccinated. Read more here.

Hopefully by then, the scary Covid-19 figures will fade into a half-forgotten nightmare.  But, for the moment, they are still frighteningly high…..nearly a thousand new cases every day, over 250 deaths in the last week, bringing the total to 29 November to 5,634.

It’s meant no change to the lockdown restrictions this week, which in west and parts of central Scotland has meant all pubs, restaurants and non-essential shops have been closed until 11 December.  Thereafter, we may get the Christmas shopping spree underway but it won’t be enough to save many businesses. Already, we’ve watched in horror as major High Street stores have gone into liquidation, Arcadia (owners of Topshop, Dorothy Perkins and Burtons) and Debenhams, putting in jeopardy some 2,500 jobs in Scotland.

We’re all left wondering where the Covid recovery is to come from next year. Not least our MSPs who this week ordered the government to think again about its decision to withhold a vital £30m guarantee for Bifab, the construction company which was going to lead us into the off-shore wind  industry.  With such reluctance to take risks here in Scotland, I wonder if plans announced this week for a new energy “village” near Peterhead will ever get built. The idea is to develop alternatives to the oil and gas plants already there – solar, wind, hydrogen, bio-mass, geo-thermal and battery storage. So far, the only people seriously interested are the Chinese who have pledged £800m.

I wonder too what is to be done to help the Scottish agriculture and fishing industries recover from Brexit. The UK government’s Office of Budget Responsibility has warned that national income is due to take a 4 per cent hit, even if there is a trade deal with the EU. Talks on a deal are said to be in their last crucial week and we shall see whether Scottish interests are bartered away in a desperate effort to reach an overall settlement for the rest of the UK.

Which brings us to the SNP’s annual conference, held online last weekend. SNP Leader, Nicola Sturgeon, promised her party that if they win the election in May next year, it will pave the way for a second independence referendum in the first half of the new parliamentary term.  She didn’t say what she would do if the UK government said No to a referendum and there was little support for a “plan B” to stage one anyway (262 votes out of 1,200 ).

Ms Sturgeon went on to pledge £100m to help low income families over the winter and a £500 Christmas bonus for every NHS and care worker, to thank them for their heroic efforts during the pandemic.  Party members must have left their virtual conference on St Andrew’s Day feeling pretty confident of their chances in the May elections. The opinion polls are still showing strong support for the SNP, 55 per cent in the latest poll for STV.

There’s also been an astonishing rise in demand for Gaelic lessons.  The on-line language app, Duolingo, reports that over 560,000 people have expressed an interest in taking lessons since the app was launched last year. That’s half a million more than the number of native speakers and they are equally divided between those living in Scotland, North America and the rest of the world.  I wonder what’s driving this enthusiasm for what I have found is a very difficult language to learn.

Is it Brexit, or the independence movement, or more study time because of the pandemic?  Chan eil fhios agam (I haven’t a clue).