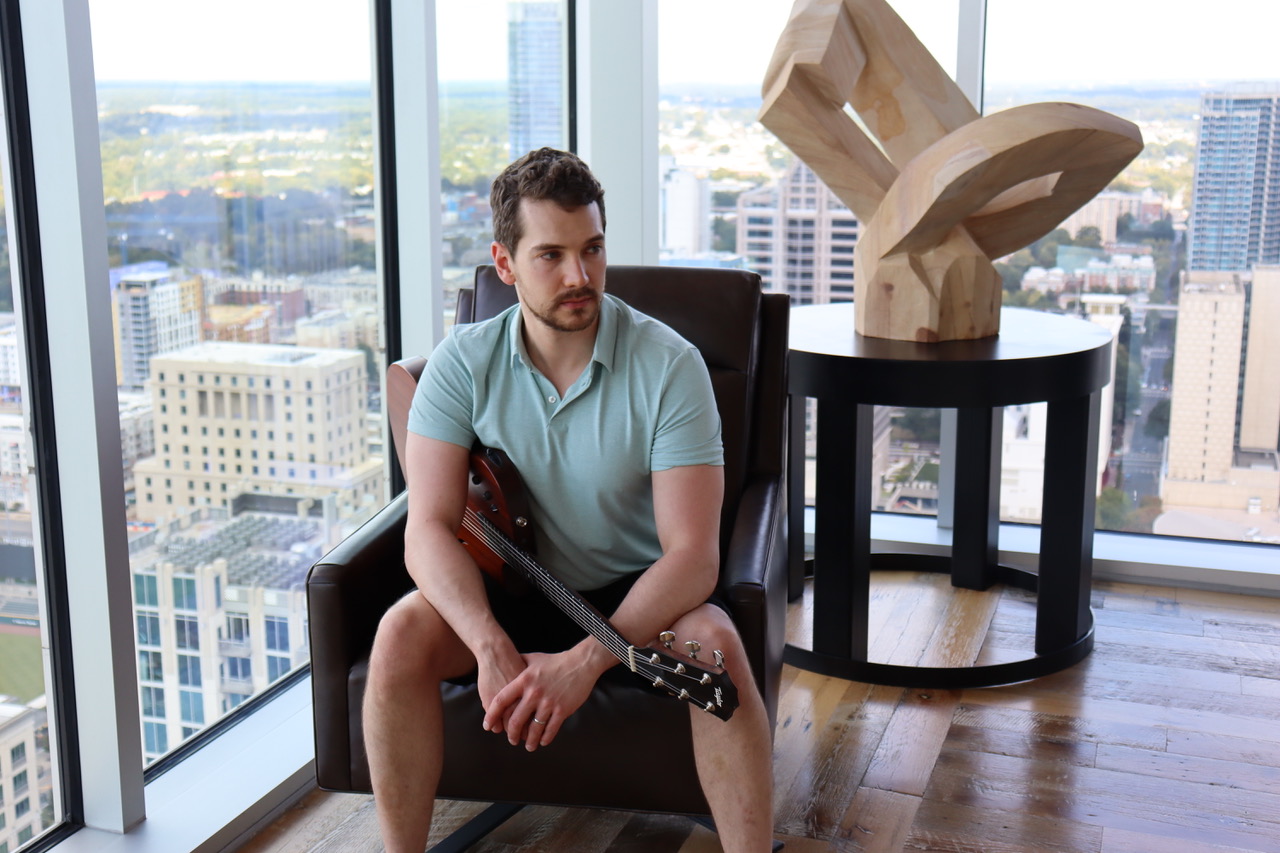 Lothians- born singer/songwriter Matt Cairns has released his first EP which is a mix of two cultures, half American and with one foot firmly planted in his native Scotland.

Matt was born in Edinburgh and grew up near Rosewell in Midlothian. He started playing guitar aged 13, trying to imitate The Beatles and James Taylor, his musical heroes.

Five years later he left George Watson’s College to study at the London College of Music, learning from some respected musicians.

After graduation, the Scot joined a friend’s band at the last minute and a month later found himself playing guitar and singing on some of the biggest and most luxurious cruise ships in the world.

He then developed his own headline show based around his Scottish heritage, introducing audiences all over the world to traditional Celtic music.

It was during his second cruise that Matt met American solo violinist Amy and he proposed near the summit of Arthur’s Seat on Christmas Eve last year.

He was in America when COVID-19 broke out and lockdown arrived and the couple accelerated their wedding. They now live in Charlotte, North Carolina.

There, in the absence of cruise ship sailings, Matt has developed his passion of song writing and has created the EP called Greenlight. 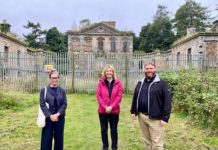