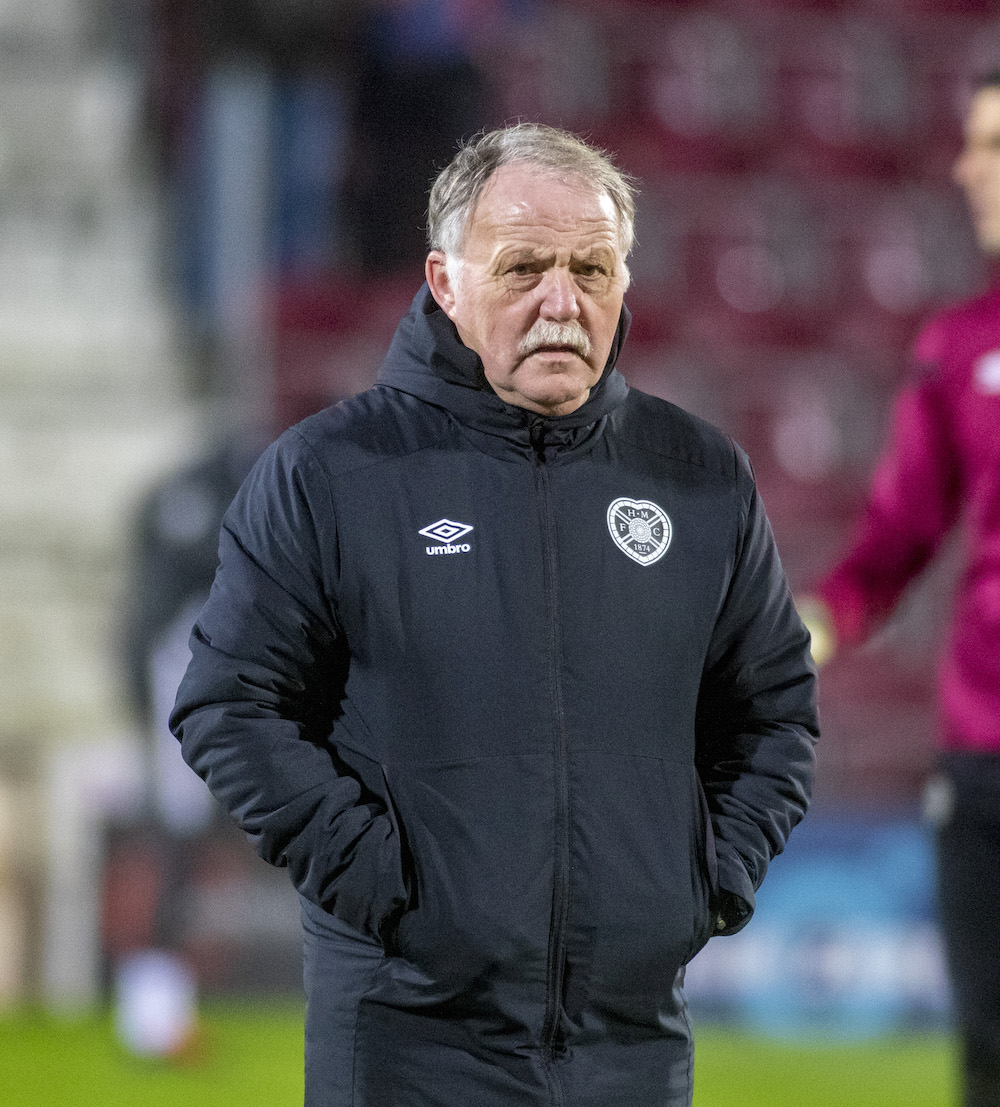 Originally from Lochaber in the Highlands and affectionately known as ‘Parky’, his impact on Scottish football has stretched far and wide.

Across his career, which spans five decades, he has been a player, coach, manager, coach educator, volunteer and member of staff with the Scottish FA.

His reach has largely included working with young Scottish talent at grassroots clubs, professional clubs and at international level.

He started his professional playing career when he signed for Heart of Midlothian in 1972 and  made over 150 appearances in the Jambos midfield before moving to Partick Thistle in 1978.

He became a major part of the team there for five seasons before moving back to Hearts for another couple of years. He spent a season at Brechin City before finishing his playing career at Meadowbank Thistle.

It was at Meadowbank that he first moved into coaching, and in 1992 he was appointed as manager for the season while the club battled financial difficulties.

He then had a short stint as co-manager of Arbroath before becoming a youth coach at Hibernian under managers Alex Miller and Alex McLeish. When McLeish left to manage Rangers in 2001, he was promoted as caretaker for a short period.

When Frank Sauzée was appointed as McLeish’s successor, Park was given the position of assistant manager on a permanent basis.

During his time at Hibs, Donald was credited with the development of exciting young players such as Kenny Miller and Ian Murray. He left Hibs at the end of the 2001-02 season.

He was appointed as assistant manager of Inverness Caledonian Thistle in 2004, working under manager John Robertson. They led the team to the Scottish First Division title that year, securing promotion to the Premier League.

With that success came a switch to Hearts for the management duo, but their spell in Edinburgh was short-lived. Donald went back to Inverness where, after a brief stint as caretaker, he served as assistant manager under Charlie Christie.

That role lasted for 18 months before Donald was appointed to the role of Head of Coach Education at the Scottish FA. He worked in this role for eight years before being appointed as the Scotland Under-19s coach in August 2017.

Speaking about his award Park said: “If I’m being completely honest, it’s an absolute shock to receive this award. To be presented with this award for doing something that I’ve loved for so long, and been very lucky to be involved in, is very humbling.

“It’s very nice to hear from players and coaches I’ve worked with during my career and what they have to say about me. I’ve been lucky to have worked with so many talented people and seeing some familiar faces when I received the award meant a lot to me.”