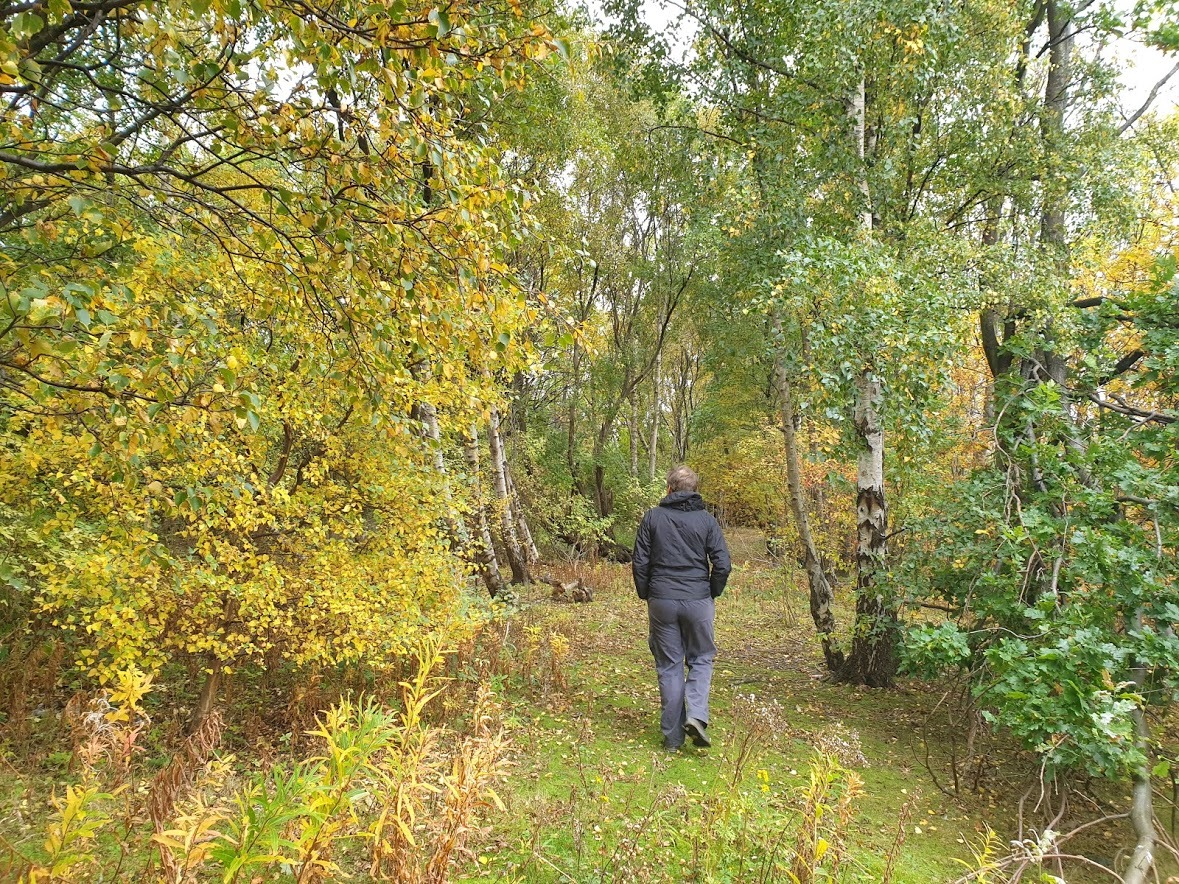 Council plans to fell more than 800 Edinburgh trees, including an entire wood, have been criticised by a campaign group which says such old woodland is ‘irreplaceable’.

The City of Edinburgh Council plans to fell 862 trees as part of proposals to build a new green corridor walking and cycle pathway from Roseburn to Fountainbridge, with bridge crossings, park improvements and which also includes planting nearly 5,000 new trees.

A council report on the plans, which was first presented to councillors in August, reads: “There are 1,286 trees that have been recorded in the boundary of the proposed scheme. Up to 862 of these trees could be required to be removed as part of the scheme, leaving 424 trees.

“Efforts are ongoing to investigate possible measures to minimise the impacts on existing trees, especially where these are large or of high quality and to minimise tree loss where this is solely required to gain access to site investigation or construction areas.

However, the plans will involve the entire felling of Sauchiebank Wood, a small wood wedged between Russell Road, the Western Approach Road, the railway line to West Lothian, and the line to Glasgow.

Campaign group Edinburgh Trees, which aims to ‘increase Edinburgh’s tree cover, by growing appreciation and knowledge of trees throughout Edinburgh society’, has criticised the plans.

Co-founder of the group, Eleanor Harris, said: “The active travel route is essential, and this mature woodland could greatly enhance it.

“Walking from the streets into the leafy canopy on an autumn day we immediately felt our spirits lift – why would you take that away from the people who will use this route?

“A woodland ecology which has developed over fifty or eighty years is irreplaceable.

“The large trees, and the diverse wildlife which lives in them, have taken decades to develop.

“Over the coming decades, and with public access and management, the woodland will become even richer.

“Planting new trees, even in large numbers, will not reinstate even a fraction of that natural wealth.”

Green Party spokesperson for Gorgie-Dalry, and local resident, Dan Heap, said: “There’s a lot of support in the community for the link path which will make it so much easier to get from the canal to the network of good paths that go all the way to Leith or Cramond, but making it much safer to get over the Western Approach Road and Dalry Road.

“It will also improve the community park.

“However, there is dismay at the number of trees being removed to make it happen.

“I do appreciate that longer term, these trees will be replaced five-fold but it takes decades for trees to mature and it’s a loss for a long time.

“So I’d certainly support calls for tree loss to be reduced to the minimum whilst still allowing the project to go ahead and for cast-iron guarantees about new planting and proper maintenance of new trees.”

The green corridor, as part of the Roseburn to Union Canal active travel route, is intended to encourage commuters to walk or cycle to work.

The multi-million-pound project aims to fill a “missing link” in the capital’s walking and cycling network with a new off-road cycleway and pedestrian paths, with major environmental improvements along the way. 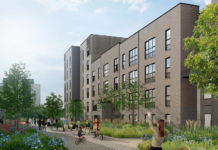 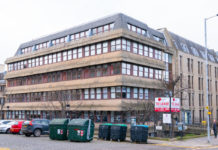