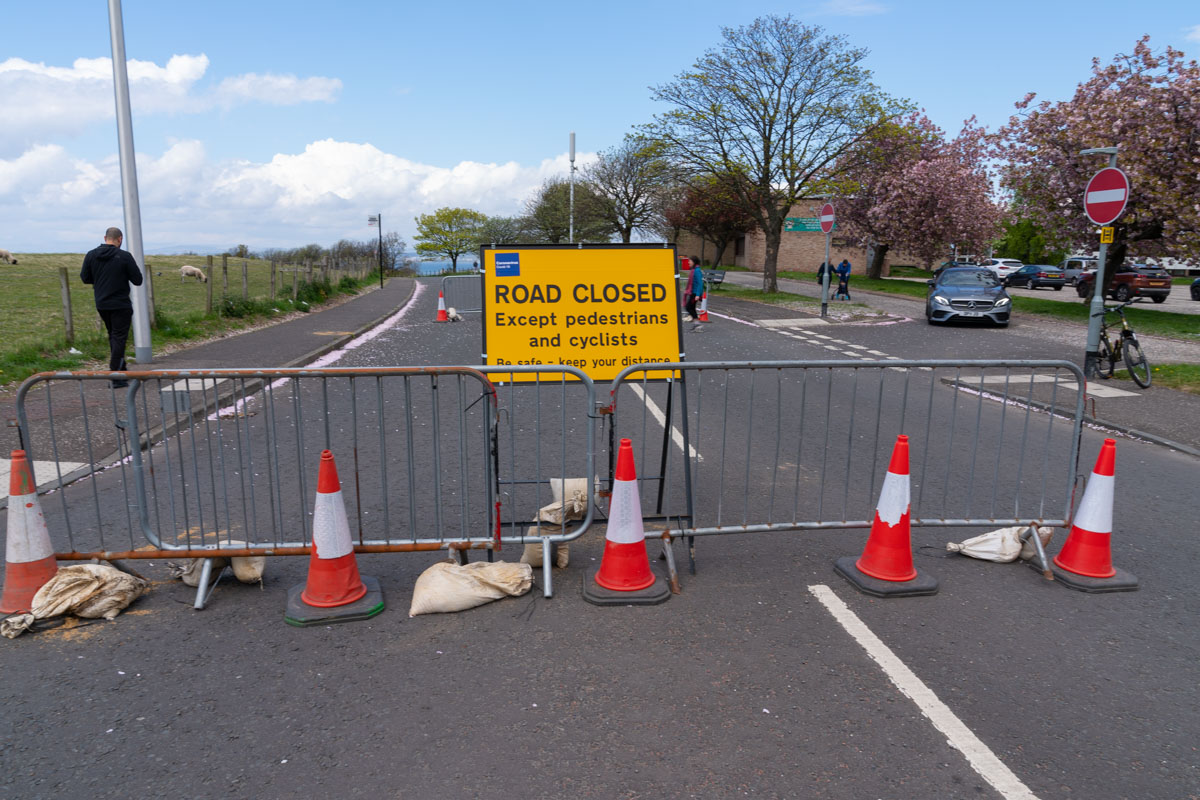 The council has introduced many measures under the Spaces for People Covid-19 emergency measures in recent months.

Today the members of the Transport and Environment Committee (TEC) were updated on what has been put in place up till now, and what is under review. For two and a half hours this afternoon they discussed the measures in detail, only to be thwarted from taking any decisions today by the Conservative Group.

The group now have a tool at their disposal under Standing Order 30 which they implement on every occasion possible. They already used this in relation to the East Craigs Low Traffic Neighbourhood.

Usually the matters before any council committee are discussed in full, with reference to council officers who can then be quizzed on them, and a decision is made on the day as to what is to happen.

Actually that is what has happened, and the administration plans were approved, but then the Conservative Group applied the Standing Order to have the matters referred up to the full council which meets next Thursday. The detailed subjects will then be discussed at full council with no officer participation.

This means that measures which were due to be unravelled – such as the reintroduction of public transport on Silverknowes Road North – will not be actioned right now.

The Transport and Environment Convener, Cllr Lesley Macinnes barely contained her rage at the standing order being implemented once more. She explained to Cllr Susan Webber (who had already been reprimanded by the Convener for mouthing comments at the screen when Cllr Corbett was talking) that this will delay matters for five weeks, as she did not think it would be possible for the matters to be referred to the full council meeting next week. She said: “I find this a disappointing move. It will be five weeks before these matters can be considered and this is an enormous delay to these temporary measures. I cannot do anything to object to this but I can and must express my displeasure at you interrupting their progress. I am dismayed as these matters will now be decided by full council without officer scrutiny.”

The clerk indicated it might still be possible as the papers don’t go out until tomorrow.