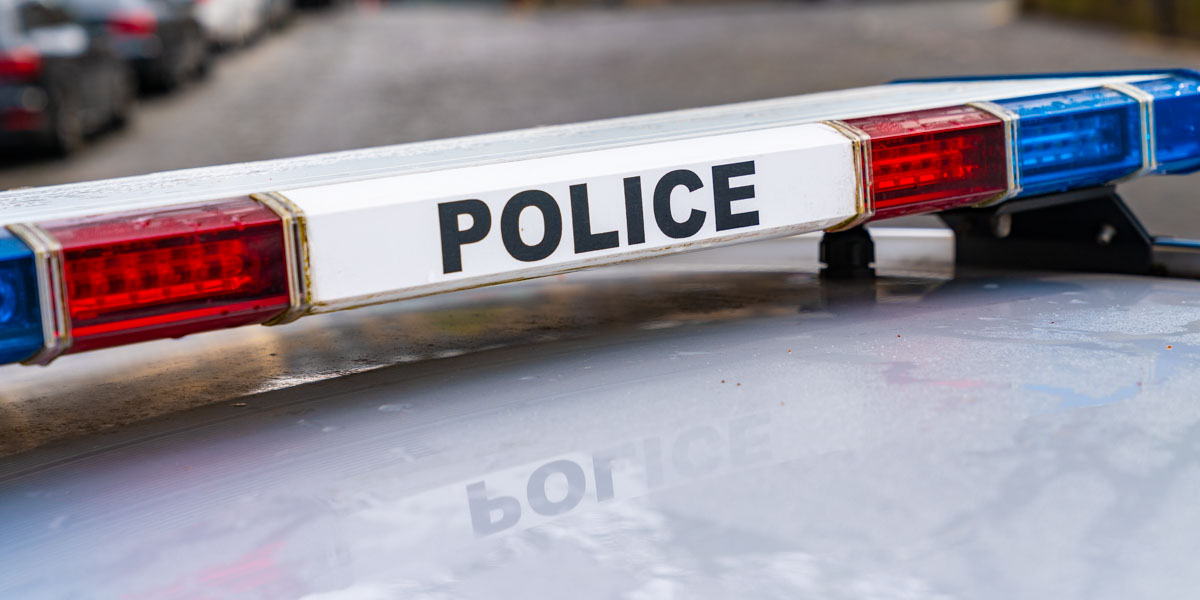 Emergency services were called to a serious road collision in Portobello around 2.45pm this afternoon.

The collision involved a cyclist and the driver of a Grant Construction lorry near to the junction of Portobello High Street and Sir Harry Lauder Road.

Two ambulances attended the scene, erecting yellow screens around the rear of the vehicle. The condition of the cyclists not known at this time.

Sir Harry Lauder Road is currently closed in both directions, and Portobello High Street is closed at the junction with Aldi.

Lothian buses have reported that the service 124 is now unable to service Portobello High Street and has been diverted via Sir Harry Lauder Road and Milton Road until further notice.

Traffic from Seafield Road is diverted to Craigentinny Avenue.

A Police Scotland spokesperson said: “We received a report of a serious collision involving a lorry and a cyclist near Portobello High Street, Edinburgh, around 2.45pm on Monday, 2 November 2020.

“Local diversions are in place and officers remain at the scene.” 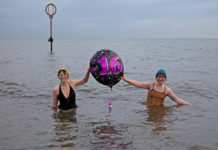 Swimmers raise a cool £16,500 so far with morning dips in the Forth 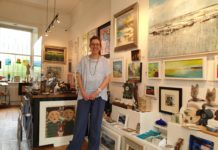 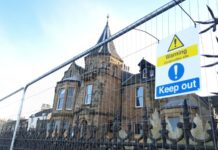 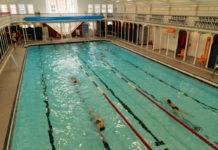 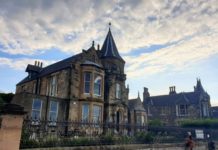 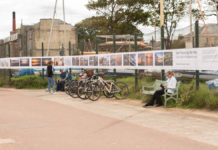 Art Walk Porty all set up on The Prom 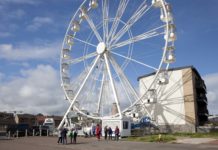 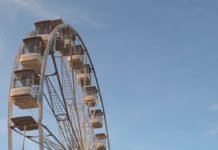 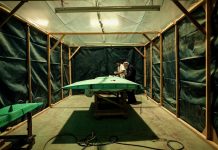