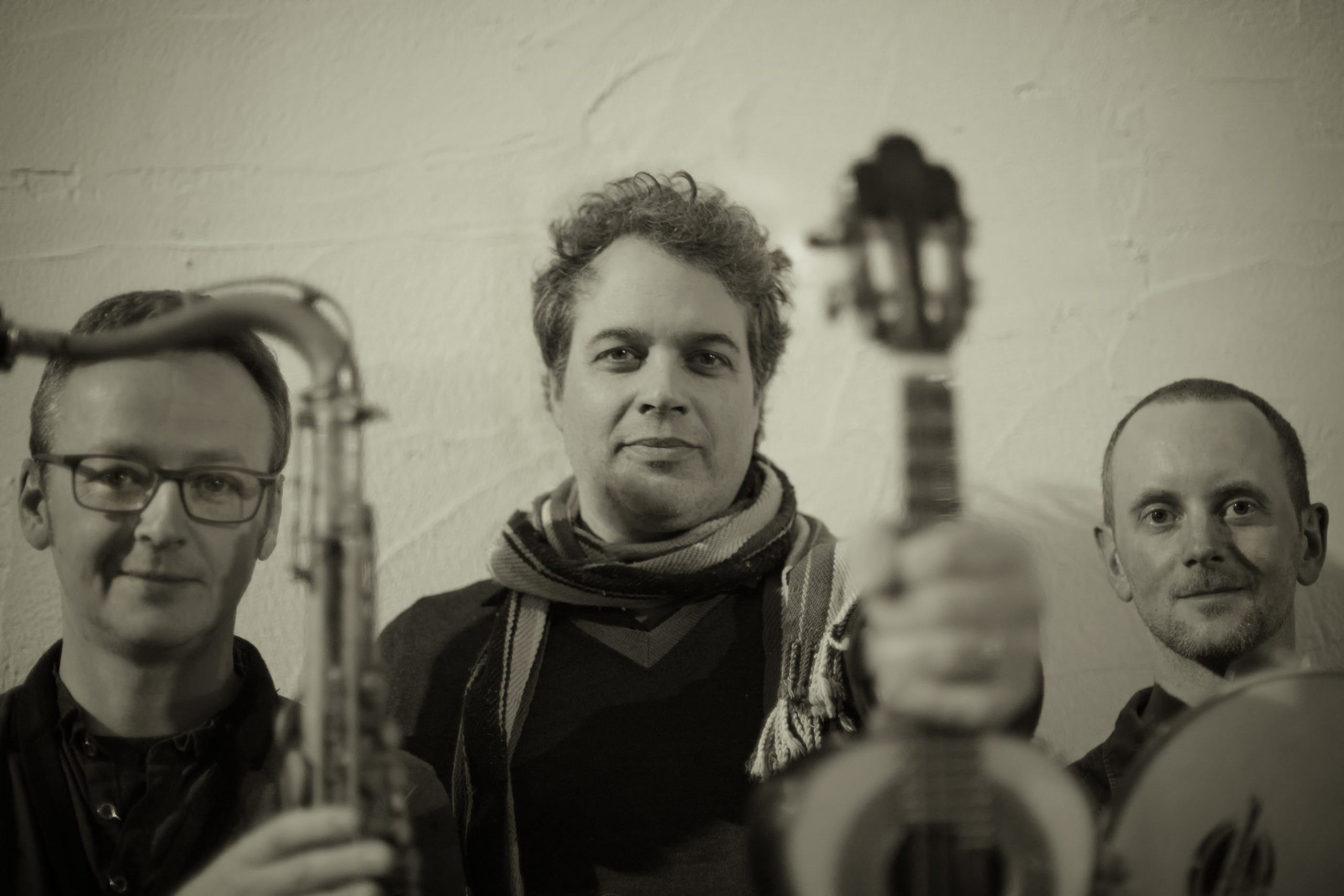 St James Scottish Episcopal Church in Leith is ending the year with music, following repeated postponements due to the Covid-19 pandemic, of concerts that were due to take place in the John’s Place building during 2020.

Robin Connelly, who runs the Jazz at St James series of concerts at the church and who has been partly responsible for organising the Boteco Trio stream, says that Saturday’s concert will bring some much needed light to a very dark year.

“We started speaking to Mario about bringing Boteco Trio to Adventfest before the pandemic took hold in March,” he says. “Ideally, we would have had the group playing to a packed audience, as was the case with the world class harp and fiddle duo, Catriona McKay & Chris Stout at last year’s festival. This wasn’t possible, of course, but having the trio’s music streaming to people watching from their homes is the next best available thing.”

Mario Caribe is no stranger to St James, having appeared with a number of the jazz groups who have appeared in the church. It’s a mark of the respect the Sao Paulo-born musician has earned since he moved to Scotland in the mid-1990s that he has become the country’s first-call double bassist.

“It’s actually an understatement to refer to Mario as Boteco’s bassist as he also contributes guitar, cavaquinho [a small Portuguese-Brazilian guitar], percussion and vocals to the group’s sound,” says Robin Connelly. “We promoted the group at our sister organisation in Linlithgow, Red Door, at the beginning of the year and everyone there was bowled over by Mario’s apparently
effortless versatility and the other two musicians in the trio’s superb musicality.”

Joining Caribe in Boteco are saxophonist Brian Molley and drummer-percussionist Stu Brown, who was described as a ‘one-man samba school’ following the trio’s concert in Linlithgow.

“Stu’s percussive abilities are obviously more easily appreciated when the band are in the same room as the audience,” says Robin Connelly. “However, we have a good team working on cameras and sound and we’re confident that the people at home will enjoy the music. They can even dance if they want to – without anyone casting aspersions on their moves!”

For more information, go to EVENTBRITE