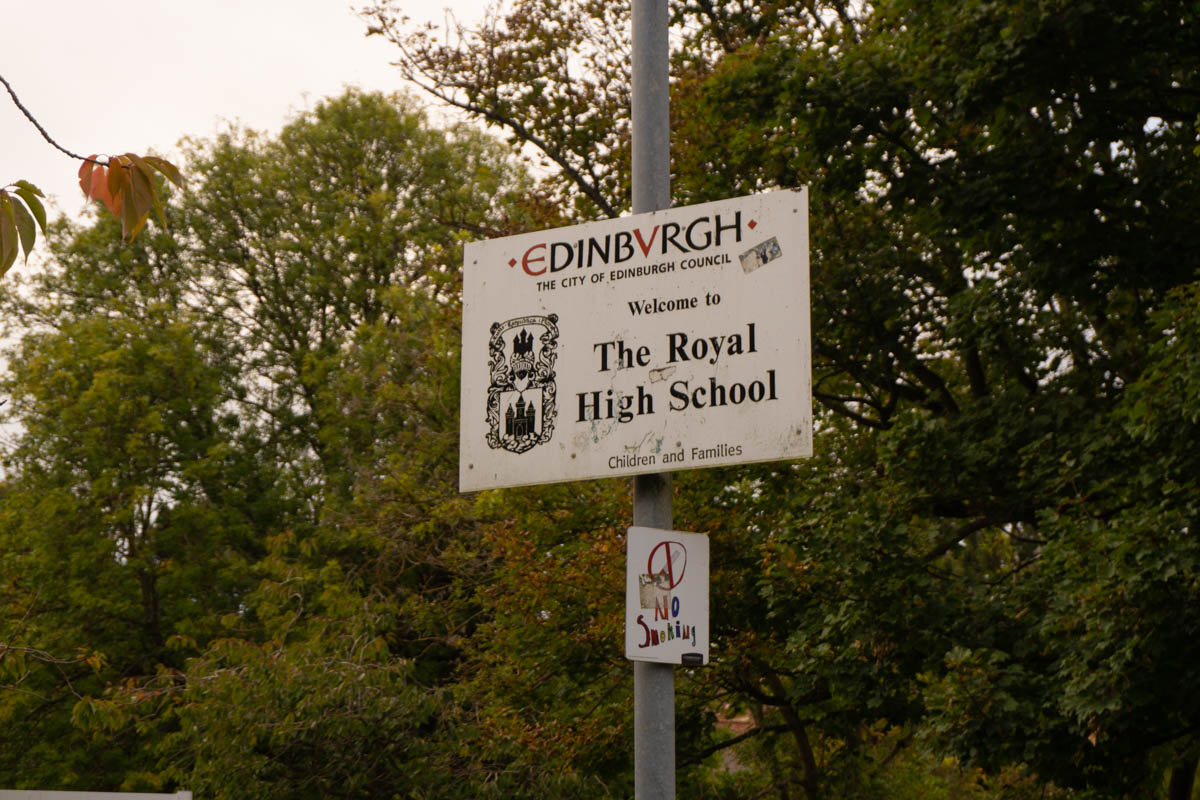 According to an investigation by James McEnaney for The Ferret, the poorest schools in the country are four times more likely to have had their Higher passes changed to fail with the moderation system which the Scottish Qualifications Authority (SQA) used this year.

The figures for The City of Edinburgh Council schools are quite stark when compared against those of the private schools in the capital. Around 25% of school pupils attend private schools here.

It is also clear that more results in all schools were initially adjusted down rather than up. James McEnaney wrote this in an article for The Ferret which is based on data sourced by Barry Black for the Scottish independent investigative journalism website, and Black also wrote about the matter in a blog on the Urban Big Data Centre.

Black, a researcher at University of Glasgow, said that he did not want to rehash the results controversy from August, but rather he wanted to explain the context. He drew on free school meals information and set that alongside the SQA information which was all obtained from Freedom of Information requests. He said that politicians and academics alike had warned that the moderation model which SQA adopted would ‘fall more heavily upon pupils and schools with higher levels of deprivation’.

This appears to be borne out by the figures.

After an outcry, the Alternative Certification Model (ACM) procedure was reviewed and a new set of results were awarded. There has since been an independent review which has led to the National 5 exams in 2021 being cancelled. Qualifications will instead be awarded on the ‘basis of centre estimation based upon validated assessments’. But the question is whether the practice has been going on for many previous years, causing inequality for those from deprived backgrounds for some time?

One parent from The Royal High School said to us: “I just cannot understand why the SQA is 3 times more likely to mark down my child’s Higher results compared to a pupil from a private school. I’d like to see an independent enquiry.”

Another parent who has a child at Broughton High School said: “I’m shocked and sad to see this inequality and discrimination built into the SQA system. How long has the SQA been discriminating against Edinburgh’s state school pupils? It’s not acceptable. I would like to see an independent enquiry.”

Ian Murray, Labour MP for Edinburgh South and a former Wester Hailes Education Centre pupil, said: “This analysis lays bare the unfairness embedded into the system with the SNP’s approval.
“The algorithm was deliberately biased against pupils from the city’s poorest areas in a move which risked jeopardising their futures.
“It is astonishing that the SNP was prepared to bake inequality into the education system like this.
“Fortunately the government was forced into a U-turn, but this scandal will not be forgotten by pupils and parents in the capital.”

The first piece of data used by Black was the average percentage of higher grades moderated to fail by proportion of pupils at school on free school meals, using this as an indicator of deprivation.

You can see from the graph below that more results were marked down among those schools with a larger number of pupils receiving free school meals.

The second block of data is extracted from Barry’s table of all schools in Scotland. We have extracted the results for Edinburgh and surrounding areas only. This looks at how the ACM affected the results depending on the deprivation level of pupils (all based on receiving free school meals as an indicator). It appeared that the ACM had not put in any personal performance data into the moderation process, depending on raw data instead, and basing some of the result on the historic performance of the school.

In one example, 18.8% of the results for young people at Wester Hailes Education Centre were downgraded to a fail. For young people attending George Heriot’s School, a private school, the same calculation threw up a result of 3%. In another, 20.7% of results at The Royal High School initially were downgraded, but only 7.30% of those attending Stewart’s Melville, one of the Merchant Company fee paying schools.

During the pandemic the whole diet of exams was cancelled in Scotland.

Instead teachers were invited to rank each pupil against work done throughout the year, and make a guesstimate as to how that pupil would have got on in any exam. The SQA then applied their moderation process ACM which took into account the previous three years’ results in any school. After the outcry about many results which had been downgraded beyond what the individual student and their teachers had imagined, new results were reissued. The same happened in England and Wales. The new marks were based on either teacher recommendation or the SQA estimate where these were higher.

Cllr Ian Perry, The City of Edinburgh Council Education Convener, said: “We appreciate that the restrictions due to COVID have made the situation very challenging for everyone concerned. Our top priority during this time was to make sure that pupils in Edinburgh schools were given the mark that their work and effort through the term deserved. We are grateful that the original marking system was replaced by more appropriate teacher led assessment which better reflected the ability of our pupils.”