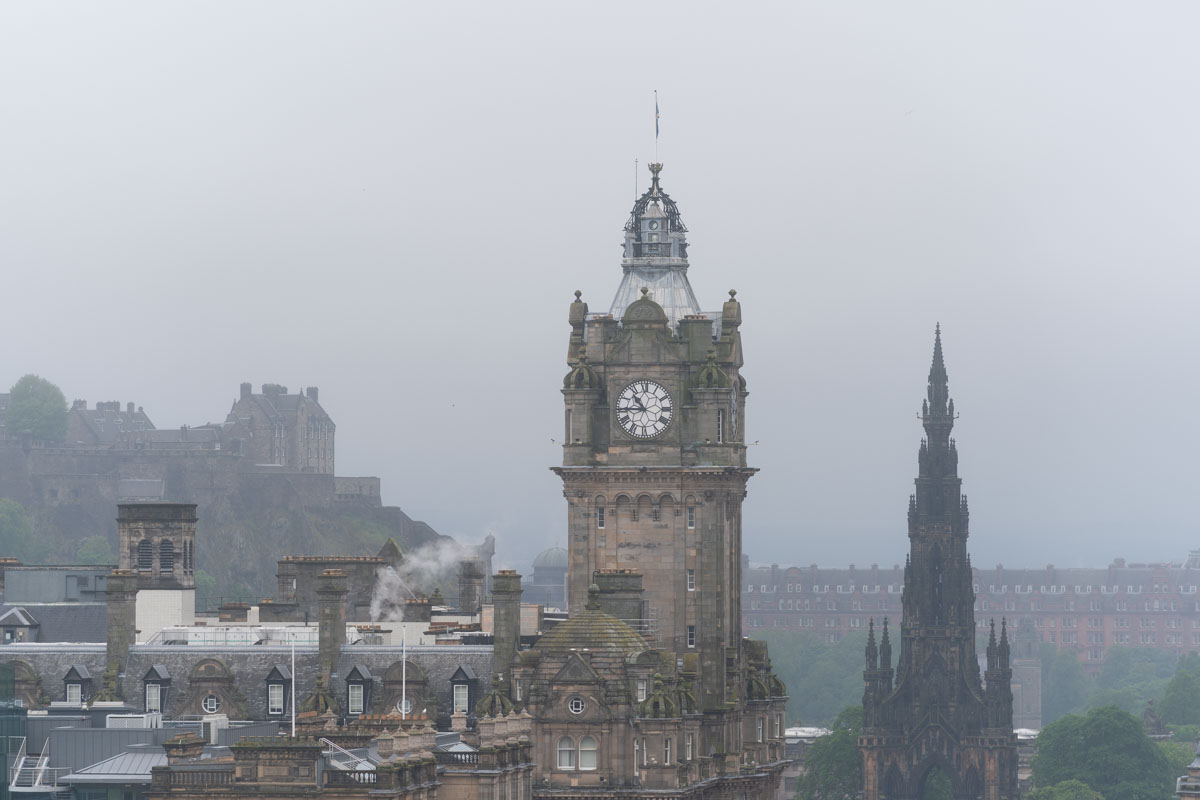 Our masters are telling us we will have to learn to live with this Covid creature though all the dark months of winter (the clocks go back this weekend). Halloween is cancelled. Christmas could be a lonely affair, a so-called “digital Christmas”. And we will all live under a five-tiered system of local restrictions which may come into force next week if they are approved by parliament.

It’s all because the infection rate is still high and rising, estimated by the First Minister, Nicola Sturgeon, at around 1.5 yesterday. We now have over 1,500 cases a day, over 900 people in hospital and, in the last week 75 deaths, bringing the total up to 4,376.  It appears, though, that the rate of increase is slowing and the overall death rate is back in line with the five-year average for this time of year.  But that’s not enough to persuade the powers that be, scientific and political, to ease up on the crusade against Covid-19.

The First Minister extended the ban on pubs and licensed restaurants in Central Scotland for a further week and announced a long-term plan for regional restrictions.  Our 14 health board areas will be placed in one of five categories, depending on the prevalence of the virus in their area. They will range from Tier 1 (minimal restrictions) to Tier 5 (almost total lockdown).

It’s a risky strategy. But I suppose it’s a brave attempt to keep most of the economy working most of the time.  It’s hoped that it will keep schools open everywhere and spread the strain on the NHS. But, as we are seeing in England, it can lead to disputes with local councils over which tier they are placed in, and how much compensation central governments are prepared to give to councils, firms and workers who are affected by the various restrictions. There are even threats of legal action against the government by some in the hospitality industry.

The UK Chancellor has announced a doubling of his new job retention scheme to try to stave off the huge rise in unemployment and poverty being predicted for the winter. There’s also increased help for businesses in hard-hit areas of England. The Scottish Finance Secretary Kate Forbes says she’s waiting for a similar package of help for Scottish businesses but the UK government says Scotland has already been given £700m for business support.

And the economy certainly needs help. The latest figures show our national income down 9.4 per cent since the start of the Covid crisis. The slight bounce-back in July was followed by an even weaker bounce in August.  I wasn’t alone this week in watching my local independent cinema closing down as well as several favourite cafés.

The much-vaunted leap forward into a green industrial revolution stumbled this week with news that the Bifab construction yards in Fife and the Western Isles have lost out on a contract to build platforms for the new wind farm off the Fife coast, poetically called, in Gaelic, Neart na Gaoithe (Strength of the Wind).

I don’t know whether Scotland’s new space industry counts as part of the green revolution – I suspect not – but at least it is creating jobs.  It’s expected 600 jobs will come with the “spaceport” to be built at Lamba Ness in Shetland.  The American company Lockheed Martin want to launch their satellites from there. A similar spaceport is being developed by a local company Orbex in Sutherland.

Another local businessman, Donald Trump, has just been given planning permission to expand his golf resort at the Menie Estate on the Aberdeenshire  coast.  A second 18-hole course has been approved by the district council, despite objections from, among others, the Scottish Environment Protection Agency.  It’s not clear how many jobs will be created or how popular it will be with golfers. The resort has made a loss for the last seven years.

I suspect environmental campaigners will be more in favour of the winner of this year’s “Tree of the Year Award”.  The lonely rowan tree in the Carrifran Valley in the Borders has won the popular vote in the Woodland Trust’s annual competition. It was about the only tree left in the area before the Carrifran Wild Wood project began 20 years ago. Now it’s surrounded by half a million trees and returning wildlife.

Scotland’s universities did not exactly cover themselves in glory over the way they cared for their returning students this autumn – rampant coronavirus outbreaks, crowded quarantine conditions, poor catering, none of the promised face-to-face teaching.  So it’s good to see that one of the universities blamed for filling their halls to full capacity, St Andrews, has this week tried to restore its reputation for good governance by electing its first black female Rector.

Born in Somali, Dr Leyla Hussein is one of Britain’s leading psychotherapists and champion of women’s rights.  After thanking her supporters she declared: “Change is coming.” Even to Scotland’s oldest university.