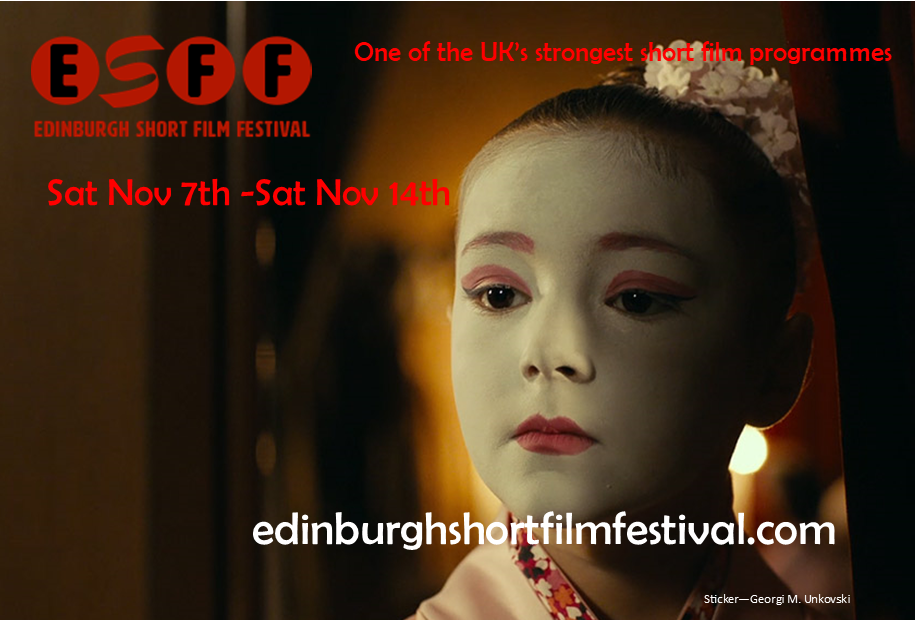 The ESFF again brings the world’s best short film to Edinburgh: your only chance to see one of the UK’s strongest short film programmes!

With the finest new short films from across the world including drama from the Ukraine, Norwegian comedy, documentary from Sierra Leone and India,  drama from Macedonia and Palestine, experimental film from Canada and the usual clutch of  2020’s best Scottish and UK shorts.

Although the audience will be smaller than normal, the high standard of shorts at the ESFF is the same as ever.

World standard short films and you’ve fleeting chance to see them:  don’t miss out! These are being shown at Summerhall

ESFF say: “We’ve worked hard to prepare for 6 safe and socially distanced programmes and while ticket availability will be very much reduced, we’re also able to keep ticket prices the same as last year! There will be two metre distancing in the venue and while the audience will be smaller, we’re screening a programme as strong as any in previous years!”

Tickets will only be available online, and there will be two blocks of screenings per day.